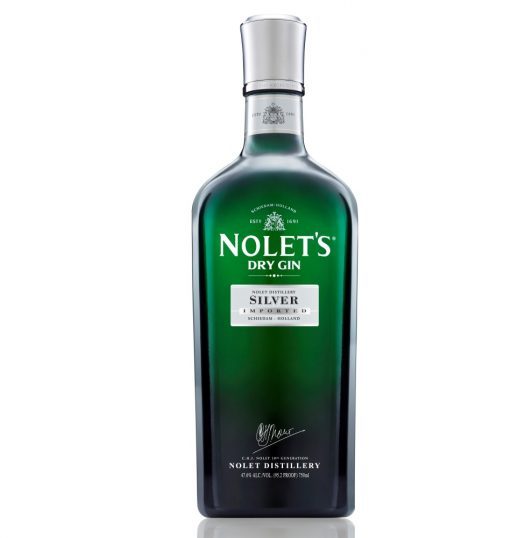 It’s been five years since we looked at Nolet’s entry-level bottling (the Reserve bottling runs $650), so we figured now was a good time to take a fresh look at one of The Netherlands’ most notable gins.

Despite those unusual botanicals, the gin initially has a somewhat typical London dry nose, heavy with juniper, with a solid amount of fruit underneath. Give it a little time in glass, though, which makes the rose notes much easier to pick up on.

On the palate, herbal and floral notes arrive in roughly equal proportions, though here the rose petal notes become clear almost immediately. The body is heavily perfumed, with juniper and rosemary notes having considerable impact immediately after. Time in glass improves Nolet’s, but I think that may be asking too much.

All told this remains a somewhat strange style of gin that tells a rather different story than your traditional London dry, its florals dominating the palate considerably. It’s best used in more exotic cocktails rather than in traditional martini or tonic applications. 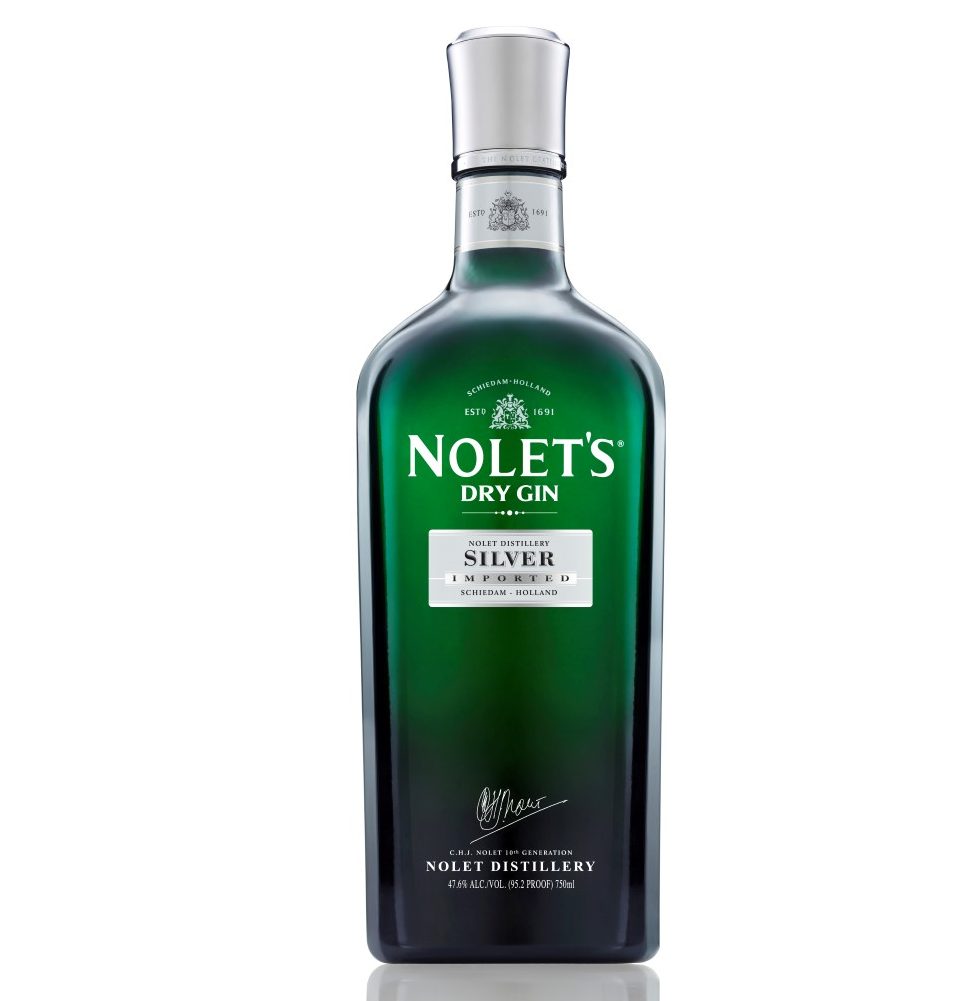