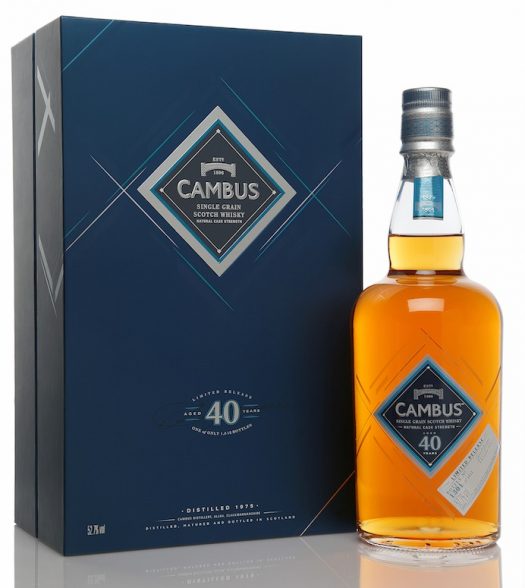 At last we come to the final bottle in the series of ten 2016 Diageo Special Releases. For the third time ever, Diageo has included a single grain whisky in the series, this time going with Cambus, which was closed in 1993.

This 40 year old bottling is the oldest official distillery bottling ever released. Distilled in 1975, it was aged wholly in refill American oak hogsheads. (Compare to last year’s 40 year old release of The Cally.)

As it does with any single grain release, this cuts a much different profile than the single malts in this series. The nose is heavy with sweet butterscotch notes, backed with lacings of tropical pineapple and coconut — largely typical of single grain. On the palate, a rather different profile emerges, but again it’s even more unmistakably grain-focused. Initial elements of clementine oranges, nutmeg, and pears quickly give way to a hefty cereal-focused character, intense with malt and loads of surprisingly raw granary notes. It’s amazing that after 40 years, you just can’t age the grain out of this whisky’s resolute core… for better or for worse. 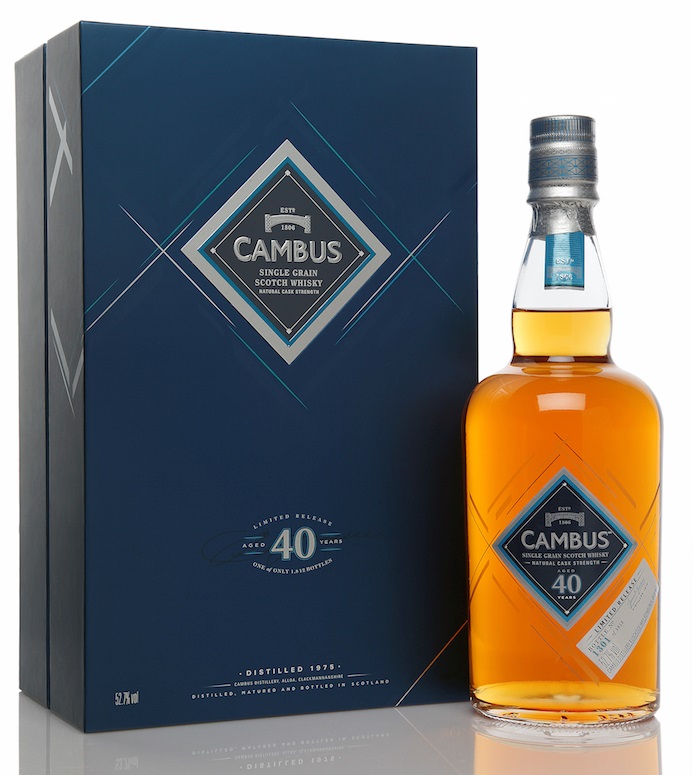