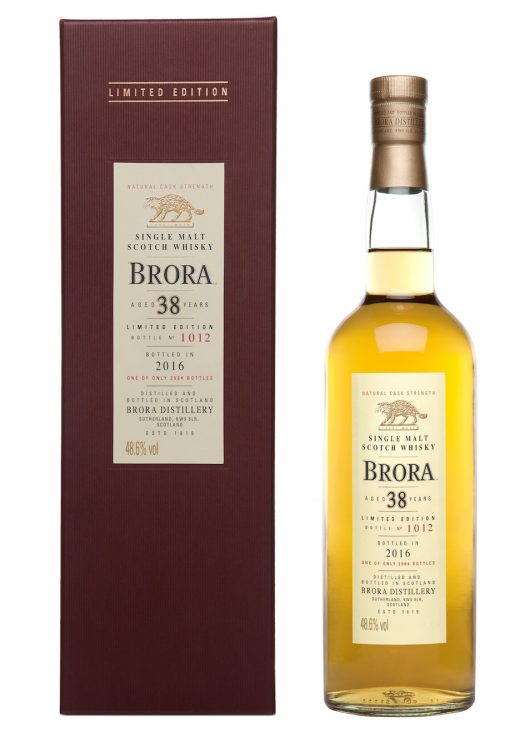 When Diageo includes old Brora — which was shuttered in 1983 — in its Special Release series, it’s a cause for celebration. Like Port Ellen, this one fortunately makes a regular appearance on the roster, and with this 38 year old expression, the oldest release of the 15 bottlings in the series, we get the chance to experience Brora at its grandest. Distilled in 1977, the whiskey is a blend of refill American American oak hogsheads and refill European oak sherry butts.

Ah, what a grand, expressive, and lush experience it is.

A traditional Highland-style malt whisky, the nose kicks things off with notes of golden raisins, fresh citrus, and a light lacing of barrel char — not quite smoky, but not woody either. On the palate, the body is lush and supple, rolling across the tongue with an initial rush of salt spray, followed by a rapid-fire attack of gingerbread, lemon peel, and golden raisins (again). Subtle with its Sauternes-like sweetness and clever with its integration of woody barrel notes, everything quickly comes into extreme focus, balancing beautifully on the tip of a pin.

And like that, it’s gone. No lengthy, lingering finish here — it’s an as ephemeral a dram as I’ve ever had, but damn if it isn’t beautiful while it lasts. 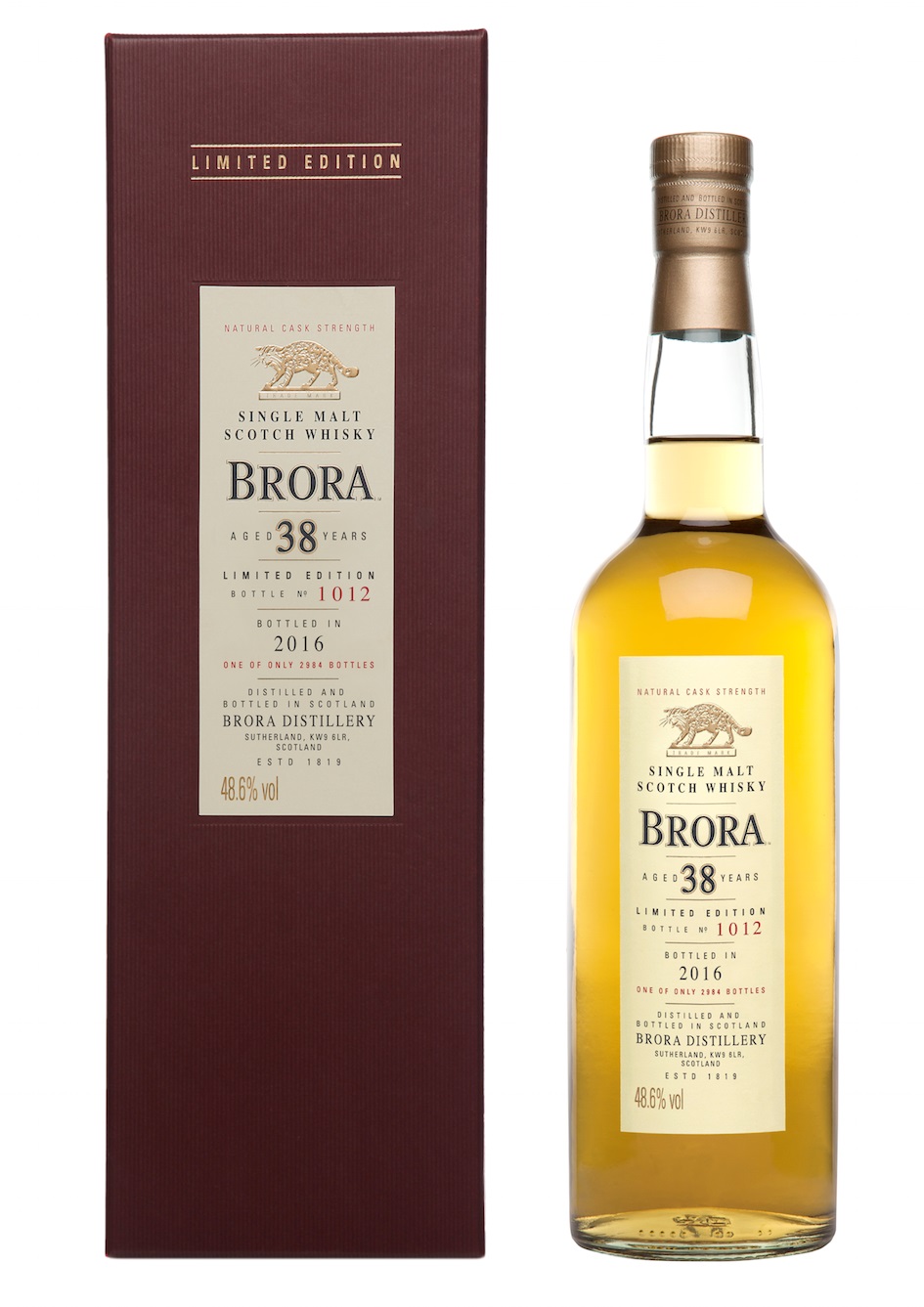