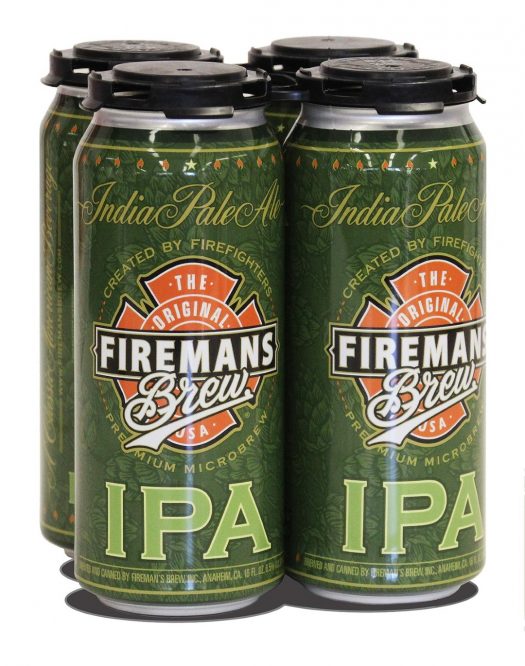 L.A.-based Firemans Brew is back with its first new beer in over a decade. Being that this is a California brewery, it’s only fitting that it’s an IPA, made with Cascade, Columbus, Chinook and Galena hops.

A touch maltier than many IPAs, it has a distinct but mild mushroom note on the nose, tempered with a bit of brown sugar, odd notes of dried fruits, and some green vegetable character. The body however is all hops, as expected, lacing in resinous pine with more of those out-of-place dried fruit notes. The finish is lasting and heavily bitter, with a touch of residual molasses. 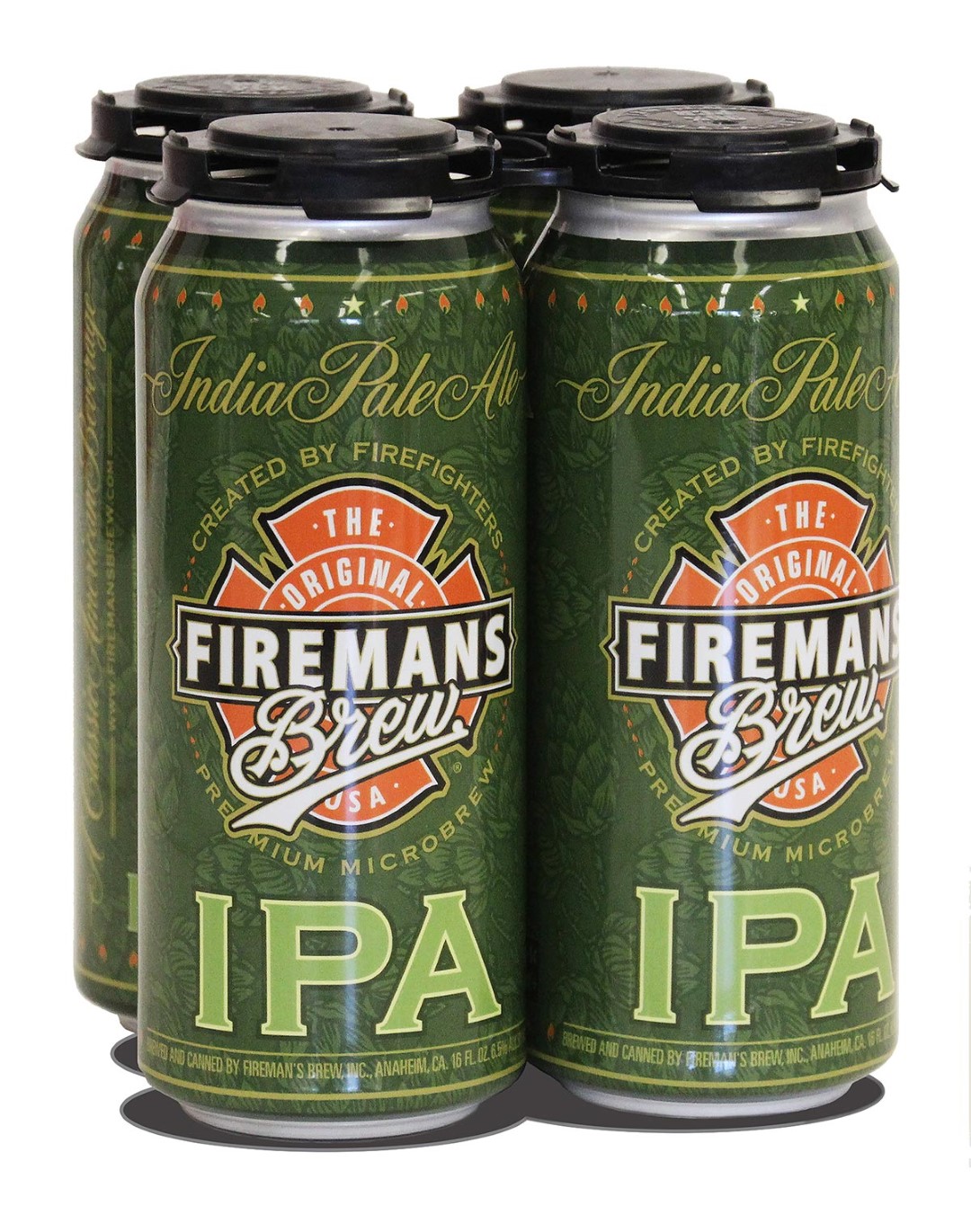