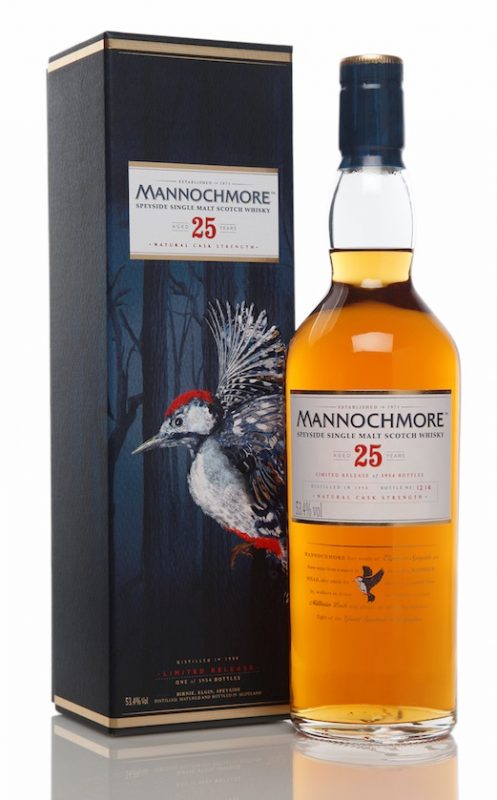 This unusual whisky in the Diageo Special Release series hails from a young Speyside distillery (established in 1971) that is largely unknown for single malt production, at least under its own name. While most Mannochmore produced ends up in Johnnie Walker, the distillery is probably best known for producing Loch Dhu, widely regarded as the worst Scotch whisky — “the black whisky,” as it was called — ever made.

Loch Dhu is long gone, but Mannochmore is still around, and along has come this rarity, a 25 year old distilled in 1990. Though proportions aren’t stated, what’s in the bottle is a very non-standard mix of first-fill bourbon American oak, new American oak, new European oak, and ex-sherry European oak.

There’s so much going on here, mostly for good. The nose offers loads of character — caramel corn, vanilla, clove-studded oranges, and a hint of smoke. New oak always does quite a number on malt, but here it’s had time to mellow out enough to be palatable. The palate offers the very essence of rolling fields of grain, lightly sweet malted milk, more caramel-laced popcorn, and some light citrus notes. Again, the finish offers unusual (for Speyside) notes of gentle smoke along with some oily petrol character.

All told, it’s an intriguing and unique whisky, and while the way the whole experience comes together is perfectly engaging, drinkable, and discussion-worthy, what I’m left with on my palate as the whisky fades away is something akin to, well, a really nice blend. (Which, in its own off-the-wall way, is what this sort of is.) 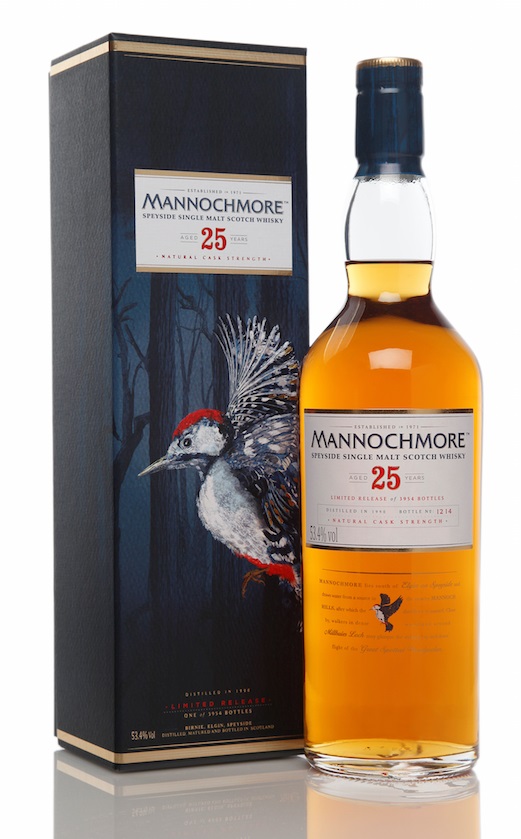