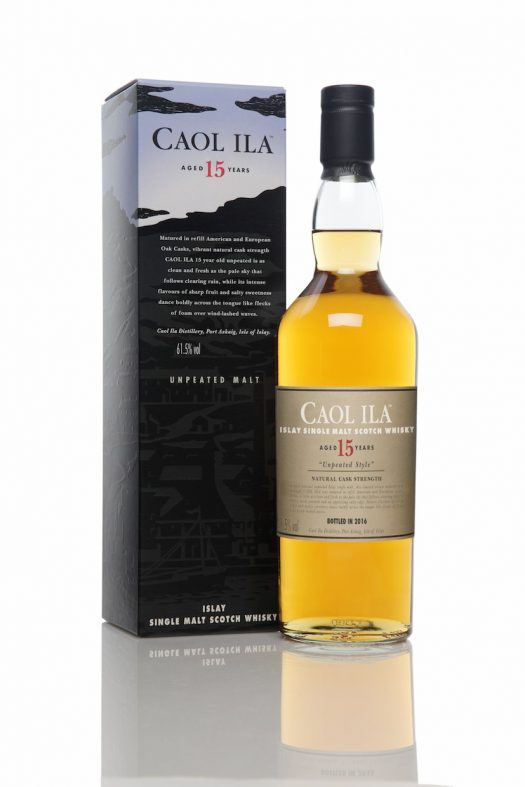 In recent years Diageo has been experimenting with unusual, unpeated expressions of Caol Ila — typically 14 to 17 years old — for its Special Release series. 2016 marks a another stab at the style, Caol Ila, breaking from tradition.

Unpeated or no, there’s still a hint of smoke here — giving the whisky a decidedly Highland feel. The nose is bready, lightly nutty, and astringent with hot but indistinct hospital notes. At over 61% abv, this is a blazer in comparison to prior versions of this whisky, and it benefits from a drop or two of water. At full strength it showcases fresh grains and baked bread. With water a hint of lemon, burnt marshmallow, coffee bean, and some toffee notes all emerge — though all quite lightly.

It’s always fun to see what the core of Caol Ila is like, unfiltered through peat, although every year it turns out to be relatively simple and straightforward. Nothing wrong with that, though. 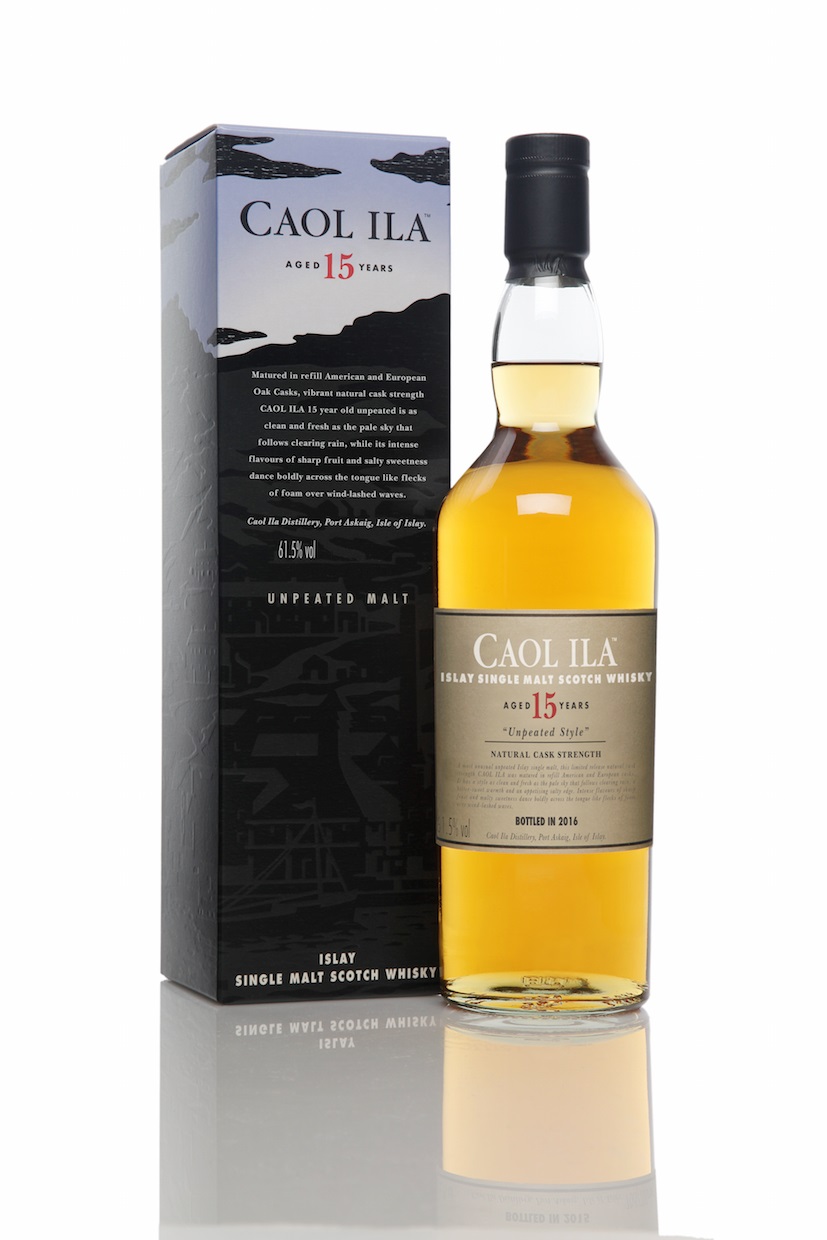