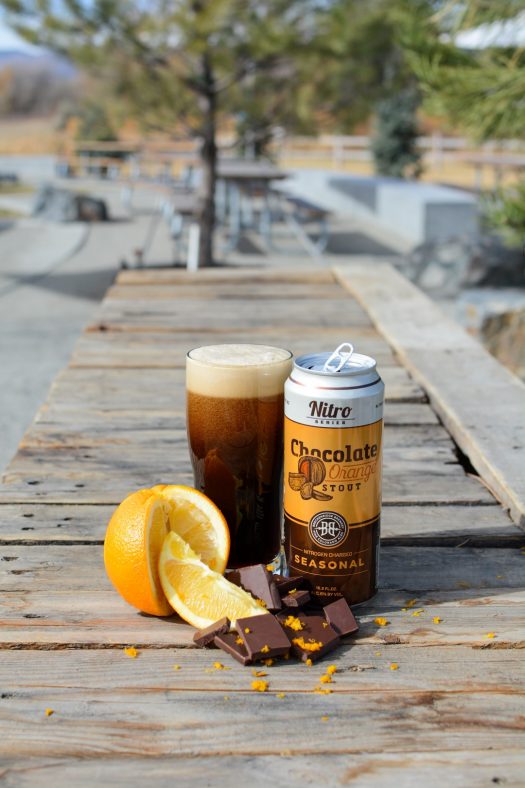 Colorado’s Breckenridge Brewery is out with two new seasonals, a nitro chocolate orange stout, and a classic Christmas ale. Let’s give both a try!

Breckenridge Brewery Chocolate Orange Stout – You might expect a nitrogen-charged stout flavored with chocolate and orange zest to be heavy, even overwhelming — but Breckenridge’s nitro choc-orange stout is anything but. Light on its feet but velvety without being overpowering, the brew lets the bittersweet cocoa notes shine the most brightly, with just a hint of citrus on the back end. The main event is nutty and malty, but could benefit from more spice to liven up an otherwise somewhat muddy middle. 6% abv. B / $12 per four-pack of 15.2 oz cans

Breckenridge Brewery Christmas Ale – Christmas ales can often be overloaded with baking spices, brown sugar, and evergreen notes to the point of undrinkability, but Breckenridge’s version plays things a bit cooler. Yes, all of the above are present in the mix, but the caramel and spice notes are tempered. The likely reason: “Unlike other holiday and winter beers on the market, Breckenridge Brewery does not add any spice to Christmas Ale, rather the spicy characteristics come from the Chinook and Mt. Hood hops.” Relatively bold on the tongue — enough to stand up to the cold weather outside — it’s got enough bitterness on the finish to counterbalance the festive notes that come before. 7.1% abv. A- / $9 per six-pack of 12 oz bottles 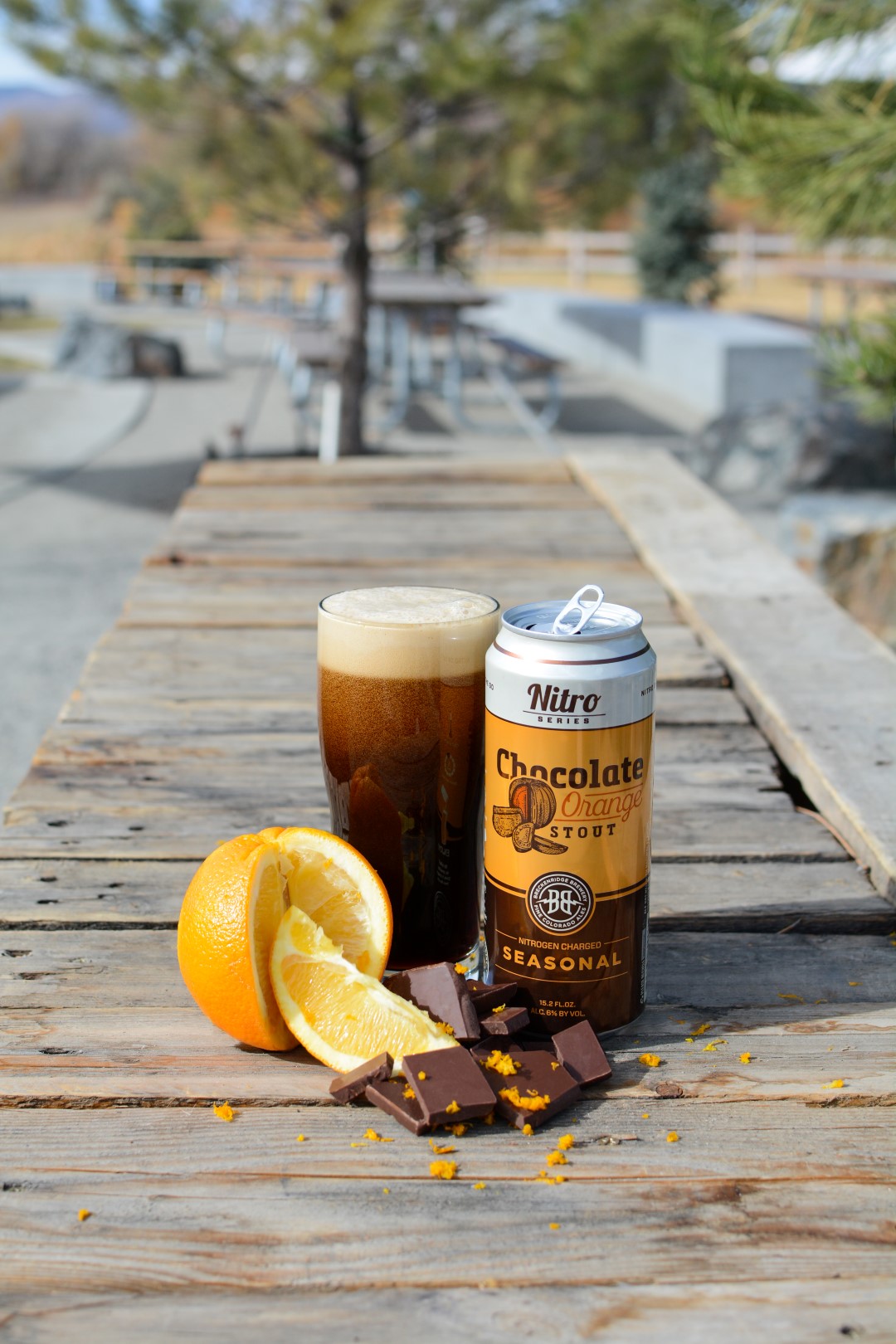