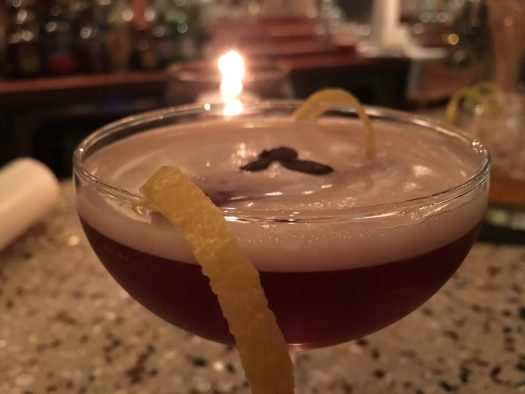 Vancouver’s Oakwood is a Canadian Bistro by name, featuring a decent-sized restaurant serving Canadian classics next to a roaring fire. But across the aisle is a bar that’s worthy of your time in its own right.

We picked an auspicious time to visit, as Oakwood’s former bartender recently left and was just replaced by a new fellow, Robert, who’s dismantling the current drinks menu and replacing it with new libations.

We tried one of these new cocktails on the day it was designed — the Exuberant Gaucho, a mix of anejo tequila, Campari, creme de cacao, and cold brew coffee. It’s the dash of chili-infused vodka that gives it the exuberance — and we went back and forth with the bartender on whether one dash or two was the best version. (Our ultimate vote: One dash, plus some chocolate bitters.)

The only cocktail Robert says he plans to keep on the list is the Shrubbery, a complex mix of grilled pineapple-infused tequila, Aperol, pineapple bark shrub, lime juice, pineapple-jalapeno bitters, and a smoked chili salt rim. An easy crowd pleaser that offers an amazing balance among its various flavors, it fires on all cylinders right from the start and goes down incredibly easy.

Keep an eye on the place come January when the new menu should be revealed! 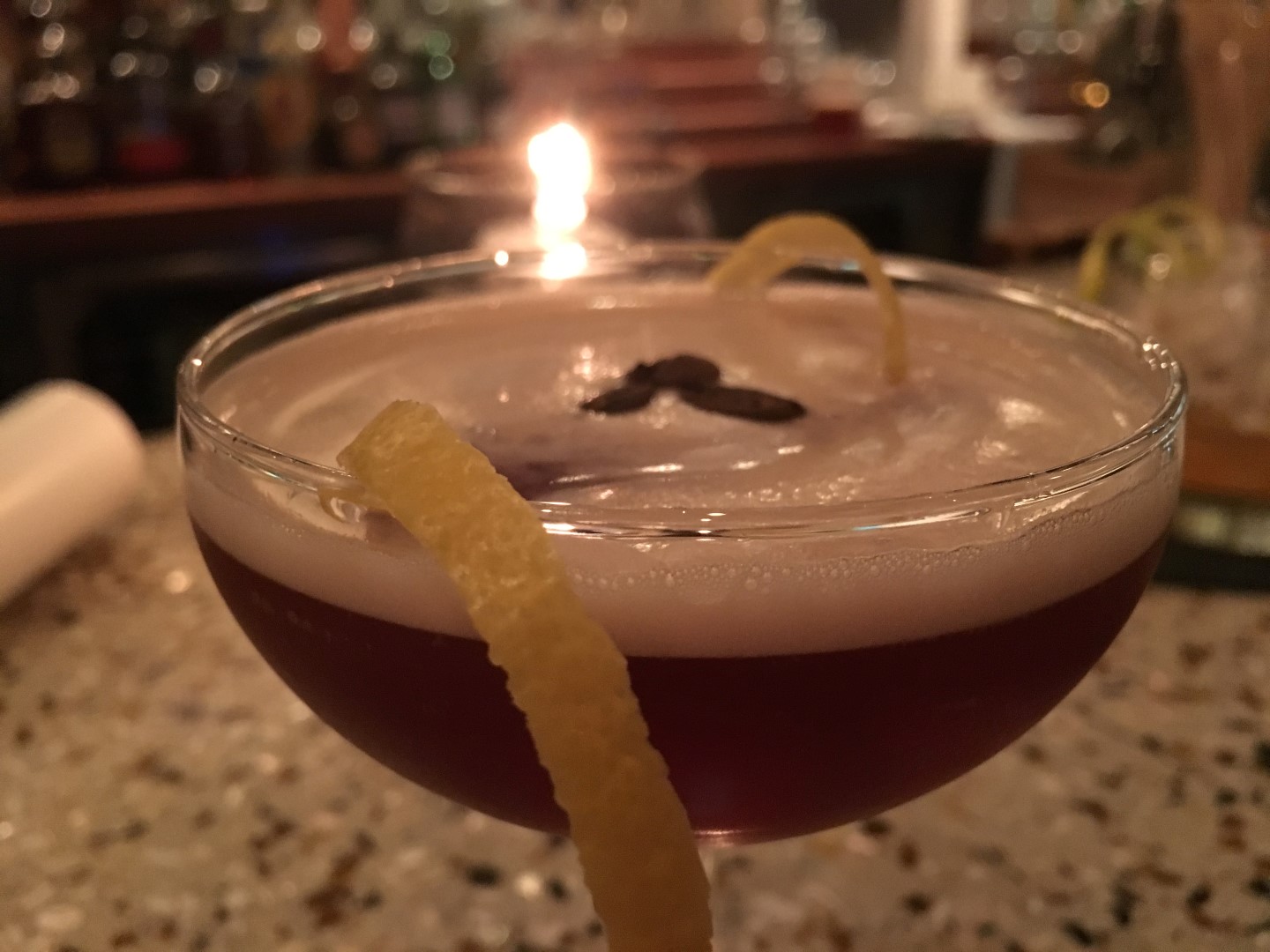