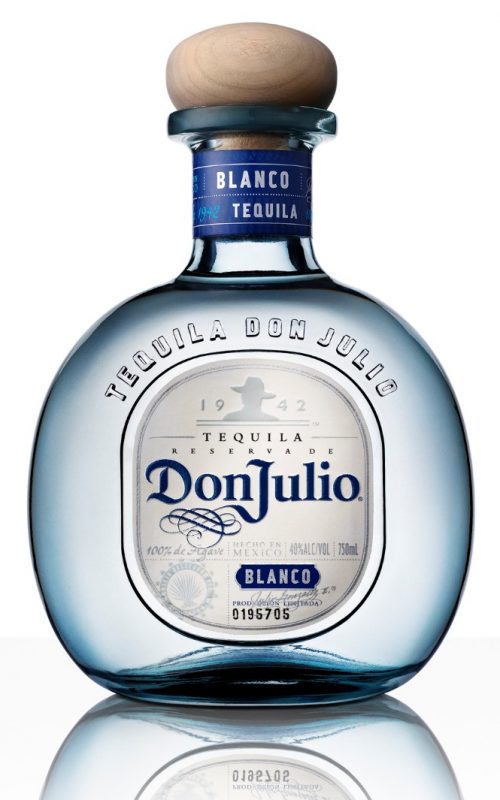 It’s hard to believe that it’s been eight years since we looked at Don Julio’s tequilas, aside from a (disastrous) appearance in our blind tequila roundup. Reportedly these have undergone recipe changes at least once since 2008 — the brand was sold to Diageo in 2014 — and Don Julio has continued to grow.

Today we take fresh looks at the blanco and reposado expressions of Don Julio, 2016 editions, which are grown from highland agave. Both are 80 proof.

Don Julio Tequila Blanco – I’ve been on and off with Don Julio’s blanco, but as of now it is revealing itself as a quite gentle but also engaging little spirit. The nose showcases crisp agave, a touch of lime, and white pepper. Spicy but not overpowering, the aroma sets you up for a bold body — but that never materializes. Instead we find it drinking with a surprising restraint, sometimes even bordering on coming across as watery. A stronger citrus profile makes its presence known, along with lingering floral notes. The finish is clean, lightly peppery, with a bit of lime zest hanging on. A great choice for mixing. A- / $30 [BUY IT NOW FROM DRIZLY]

Don Julio Tequila Reposado – Aged for eight months in oak (same as 8 years ago). Stylistically it’s quite light, which makes sense considering the blanco’s similar state. Notes are similar, though the pepper here is dialed way back. In its place, some orange peel, light caramel, and some light barrel char notes arrive on the nose. On the palate, again the pepper notes are restrained, with some modest brown sugar in their place. The floral elements are harder to catch here, their gentleness done in by the power of the barrel. The finish sees some red pepper, tempered by brown sugar, and a fleeting hint of licorice. All told, it’s a slightly sweetened-up version of the blanco. Nothing wrong with that. A- / $35 [BUY IT NOW FROM DRIZLY] 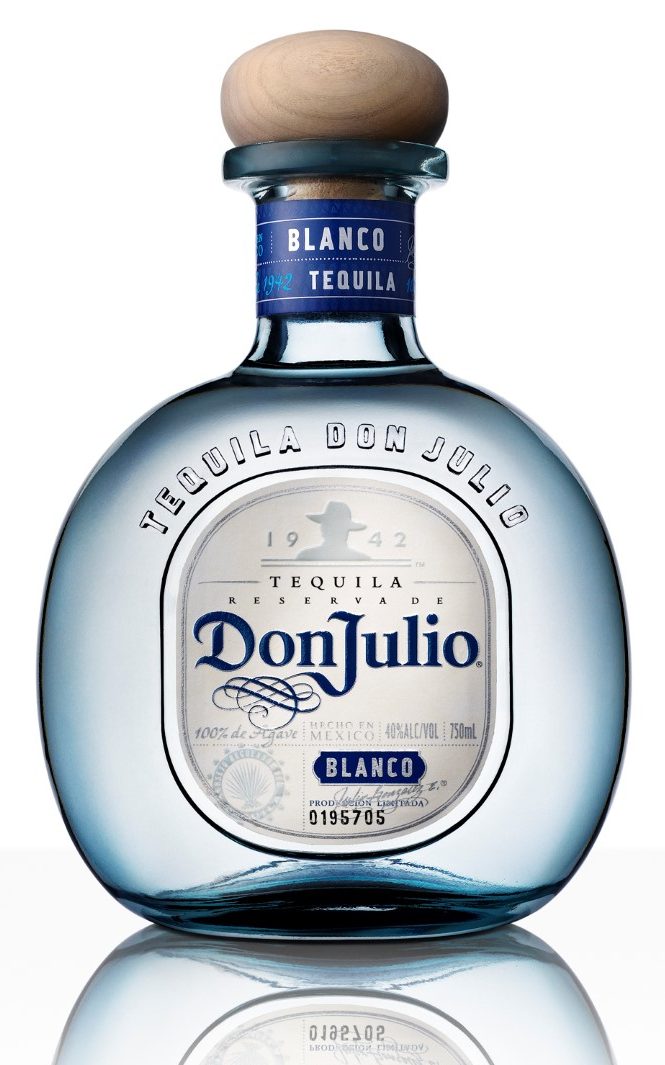 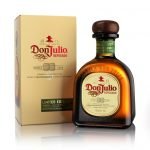