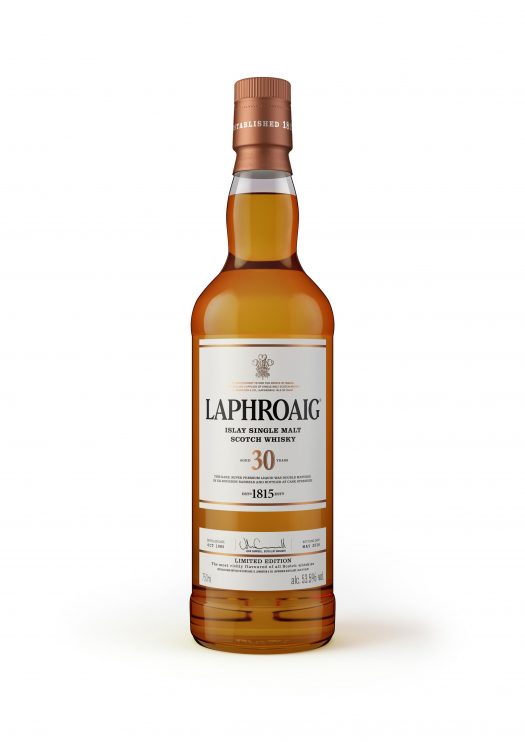 Old Laphroaig is one of life’s great pleasures, but I haven’t encountered any truly wonderful old stock from the Islay classic since 2009. Good news, folks: Laphroaig is reintroducing both the 25 year old expression and launching its 30 year old single malt stateside, to boot.

Best news: We got ’em both and we’re here to review the updates. Thoughts follow.

Laphroaig 25 Years Old (2016) – A blend of whiskies aged in second-fill European oak Oloroso sherry barrels and ex-bourbon American oak barrels, bottled at cask strength. A quarter of a century in barrel have ensured that the fruity notes temper the smoky aromas considerably, everything coming together to showcase notes of camel hair, wet asphalt, licorice, and ample iodine. On the palate, ripe citrus notes from the sherry barrels trickle down into a pool of molasses and salted licorice waiting below. Cloves, pepper, and other spices emerge on the racy and lasting finish. This expression isn’t as well-formed as its 2009 rendition, but it’s still highly worthwhile. 97.2 proof. B+ / $500 [BUY IT NOW FROM CASKERS]

Laphroaig 30 Years Old – Double-matured in first- and second-fill ex-bourbon barrels. No sherry impact here. This is a glorious expression of old Laphroaig, sweet and smoky and mellow as can be. The nose is a racy, spicy beast, familiar to anyone who’s dabbled in older Islay. But the use of 100% bourbon casking lets a more pure expression of the whisky shine through. The nose’s fire and brimstone are tempered with vanilla and caramel, and unlike many an Islay, its sweetness is kept clearly and firmly in check. The palate builds on that base, taking the the dying embers of a spent fire and injecting them with fresh apple notes, plus notes of gingerbread and flamed banana. Again, its sweetness is kept firmly in check, the finished product showcasing a balance and delicacy you almost never find in Islay whiskies. The above may be simple flavors and tastes, but Laphroaig 30 is anything but a basic whisky. It’s a nuanced malt definitively worth exploring, savoring, and understanding. 107 proof. A / $1000 [BUY IT NOW FROM DRIZLY] 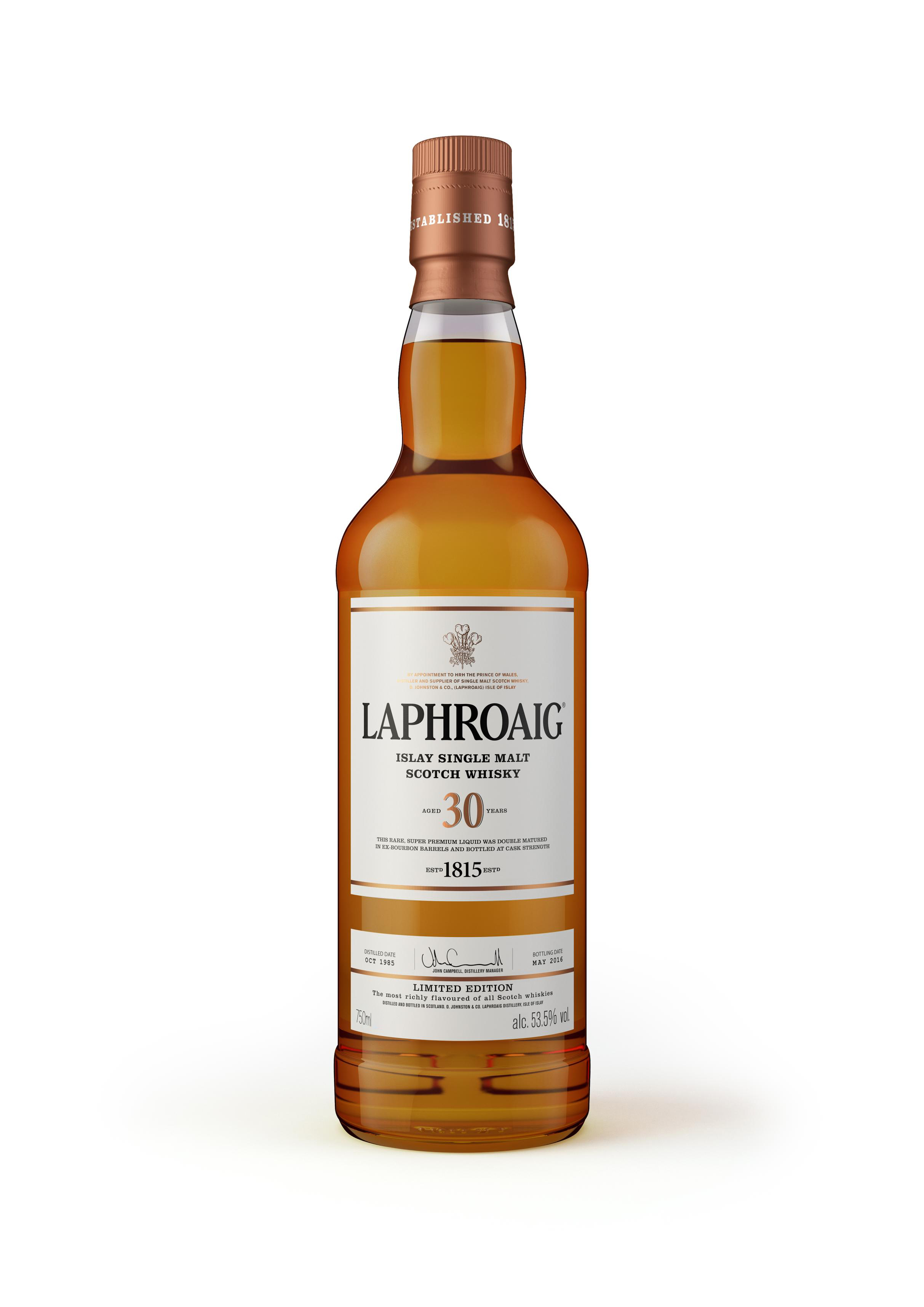