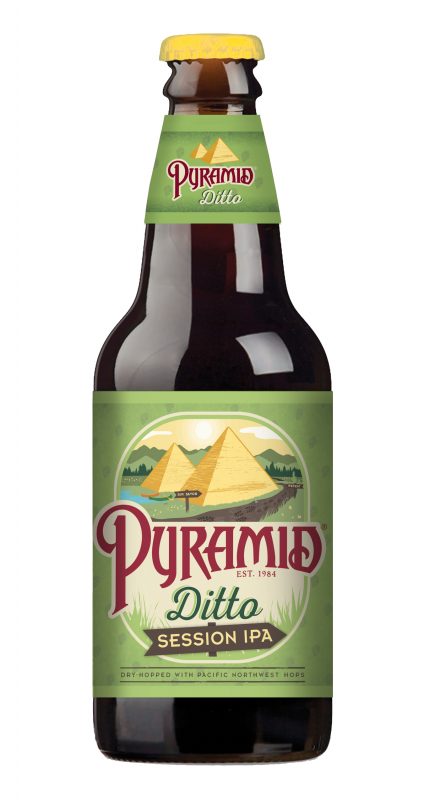 The brew is light on its feet, offering fresh bread notes studded with a touch of orange peel. Moderately bitter at first, a growing, brooding bitterness emerges the longer it lingers on the tongue. The finish is rather earthy, with notes of slate and evergreen bark hanging in until the end. All told, it’s a great example of a session IPA — I would have guessed it to be of considerably higher alcohol level than a mere 4 1/2 percent.

Available in 12 oz and 22 oz bottles… though the latter sort of defeats the purpose of a session beer, no? 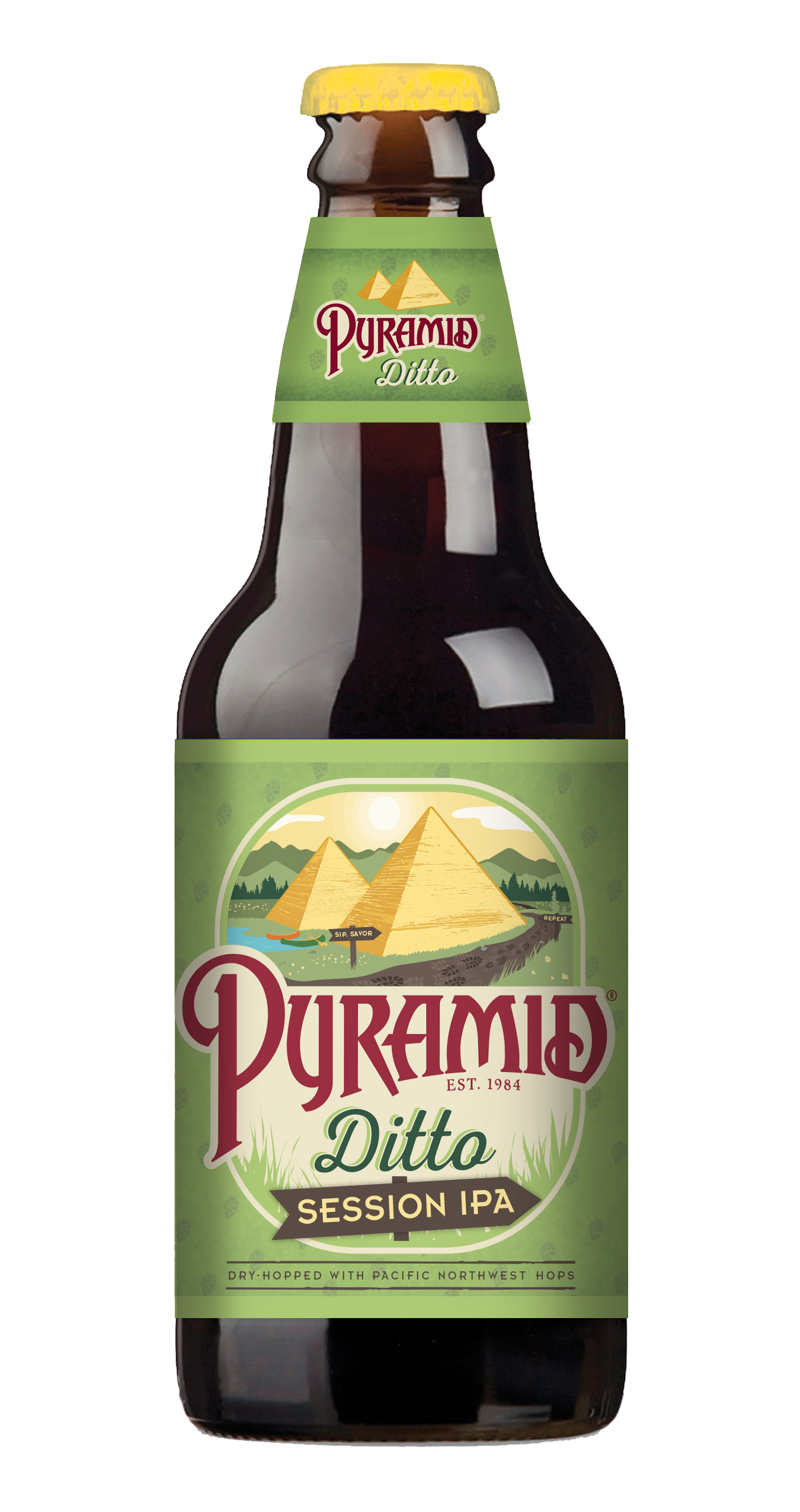