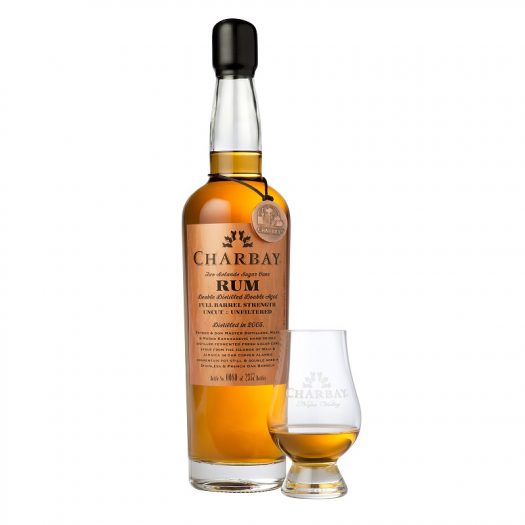 This new and highly, highly expensive rum from Napa’s Charbay was distilled in 2005 from Hawaiian and Jamaican first-press sugar cane juice (not molasses), fermented with Champagne yeast, and distilled on Charbay’s pot-style Cognac still. It was aged in stainless steel for five years then put into French oak Chardonnay barrels for three more years. It was bottled two years later, before finally being released at full barrel strength, uncut and unfiltered.

If the production methodology alone didn’t cue you in, this is an exotic and highly unusual rum. It has a lot in common with nicely aged rhum agricole, but it finds a style that’s completely its own, too.

The nose kicks things off with curiosity: dried banana, buttered popcorn, and notes of saltwater taffy. On the palate, the popcorn really pops, as notes of maple syrup, toasty brown sugar, cinnamon, and cloves hit forcefully, followed by a backbone of earthy coffee bean, mushroom, and tobacco. Deep and lasting, it is surprisingly approachable at nearly 65% alcohol, but water is a lovely idea, which brings out some salted licorice notes that don’t fully show at cask strength. 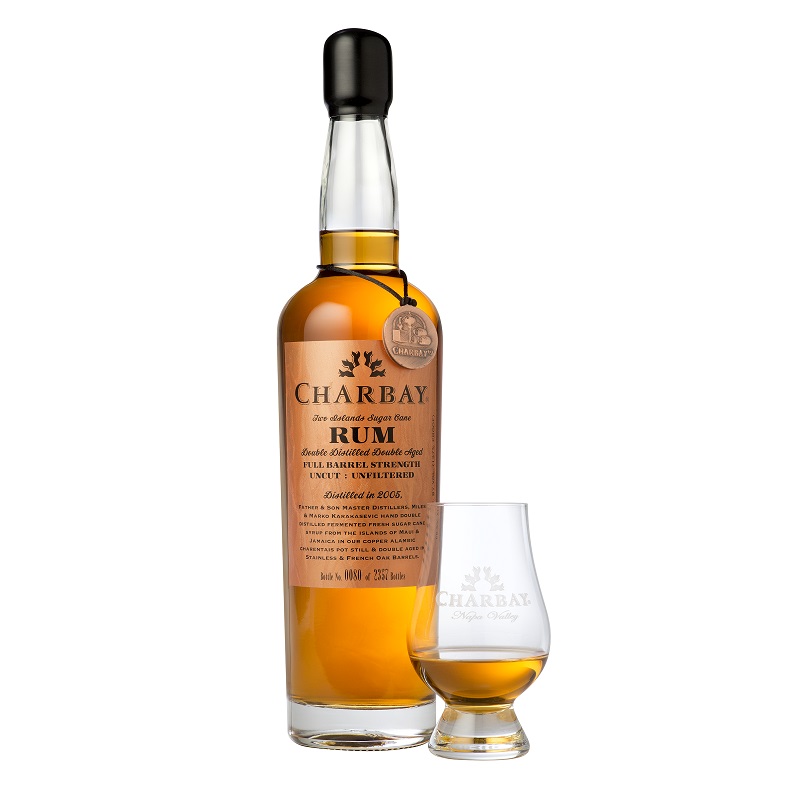 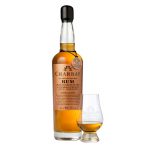