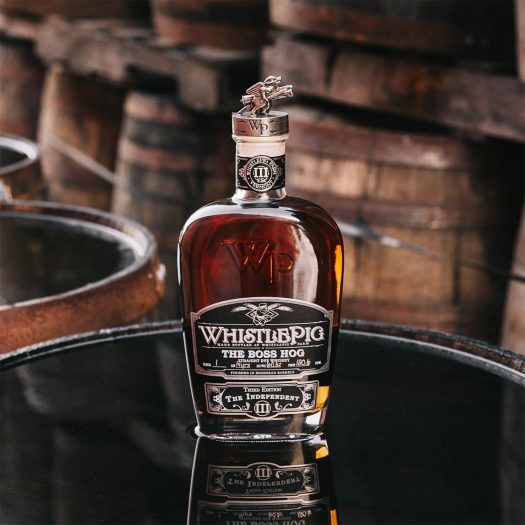 As Raj Bhakta and WhistlePig contend with internal corporate squabbles (Update: the lawsuit has been settled, so war pigs can stand down), the company is plowing ahead, business as usual, continuing to plant rye on its own Vermont farm for eventual mashing and distillation into rye whiskey, while also continuing to release new products. Its latest limited edition is a third release of Boss Hog, another very small offering composed of 30 barrels of 14 year old rye.

Every release of Boss Hog is different, and for The Independent, WhistlePig finished the already well-aged rye (sourced whiskey from its signature 100% rye mashbill) in hogsheads formerly used for Scotch. For those not in the know, a hogshead is about 50% bigger than a barrel, holding roughly 250 liters of liquid. (Because multiple barrels are married in the hogsheads, this does not qualify as a single barrel release.) Bottles are stoppered with a custom pewter “war pig,” complete with cannon, a nod to Bhakta’s current legal battle, one which, in conversation to me during a preview of Boss Hog III, Bhakta largely dismissed as a “distraction.”

The 2016 Boss Hog is quite a delight, though as with previous Hogs, it’s quite hot and benefits immediately from a touch of water. The nose is bold and heady with spices, and dense with lumberyard-heavy oak notes. Shades of red wine, perhaps some Madeira, waft up from the glass as well. On the palate, intense rye-loaded notes of cloves and red pepper dominate, with a rush of licorice following. Again, water helps to smooth this out considerably, but it does leave the whisky laser-focused on wood, even becoming ashy at times. The finish is naturally woodsy but it’s not overblown, coming across as lightly mentholated and clove-heavy — and showcasing a hint of malt whiskey out back.

Fans of big whiskies that don’t hold back on the wood profile will find plenty to like here, but those in search of balance and restraint may want to invest elsewhere. There’s more than one reason why there’s a pig with a cannon on the stopper. 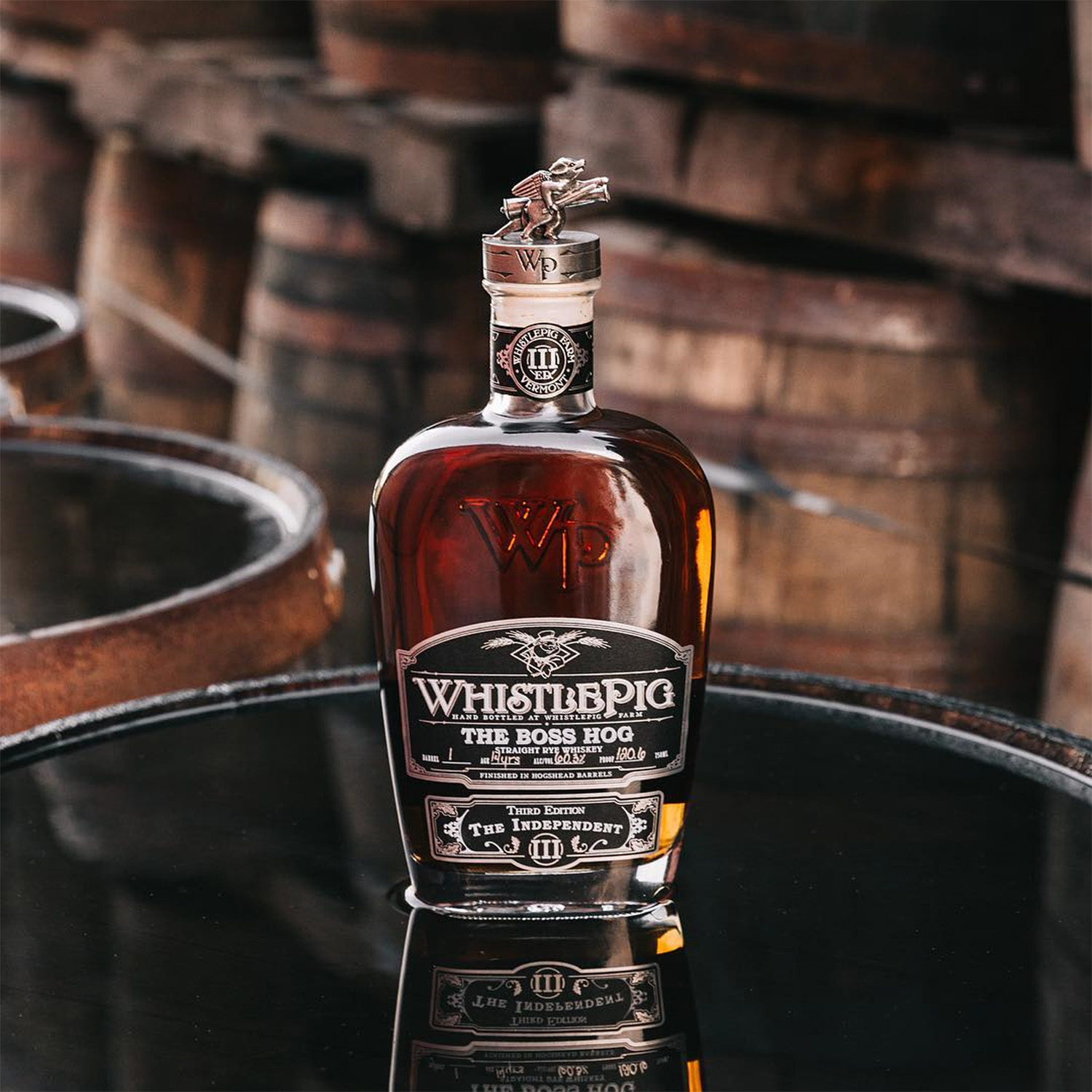 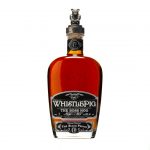