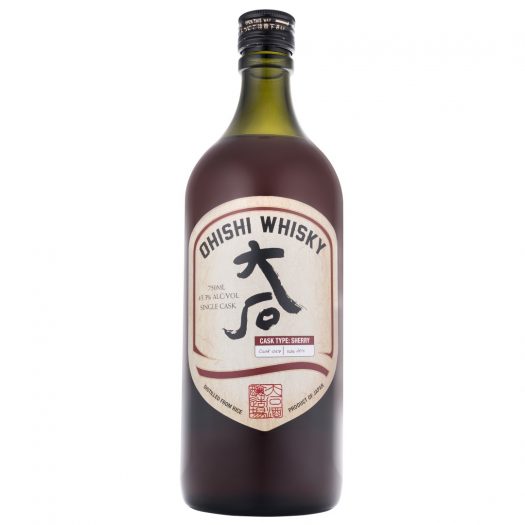 The southern Japanese island of Kyushu is home to the Kuma River, and it’s here that the Ohishi distillery, founded in 1872, turns rice into whiskey. Much like Kikori, Ohishi eschews the traditional barley for something that Japan knows well: rice, which is partially malted before fermentation. This ain’t Uncle Ben’s, mind you: Says GRC Imports, which is now bringing Ohishi into the country, “In addition to mochi rice from Kumamoto, they also use gohyakumanishi which is grown with an organic farming method that involves koi carp to control weeds in paddy fields.”

Today we look at two of the company’s newly imported expressions, both NAS offerings.

Ohishi Brandy Cask Regular Whisky – This is a vatting of a small number of casks that were formerly used for brandy (unknown which or from where) for an indeterminate amount of time — though based on the pale color, not for long at all. This is a light and fragrant spirit, with a nose reminscent of very dry sherry, filtered through a bit of sugar and anise. The palate features marzipan notes, the lightest touch of sweet caramel, and another wispy hint of licorice on the back end. This expression has a much lighter touch than Kikori, with a milder body, less sweetness, and less of a distinct fruit character. While some of the aromatics invite a comparison to sake, it isn’t nearly as direct a connection as it is with Kikori. 83.2 proof. B / $75 [BUY IT NOW FROM CASKERS]

Ohishi Sherry Single Cask Whisky Cask #1257 (pictured) – This is a single cask release from a first-fill sherry butt, a brilliant copper in color and a dramatic departure from the light gold of the Brandy Cask release. Nutty and a bit chocolatey on the nose, it offers a big oloroso sherry aroma — lighter on the citrus and heavier on the baking spice. The body pushes forward with the motif, striking the palate immediately with notes of spiced and roasted nuts, coffee, and dates. After a time, it moves on as the finish develops, showing a somewhat more exotic, eastern characters of incense and spice bazaars. All told, it’s really engaging stuff that takes what we’ve come to expect from a heavily sherried profile and totally makes it its own. 86.6 proof. 506 bottles made. A- / $75 [BUY IT NOW FROM CASKERS] 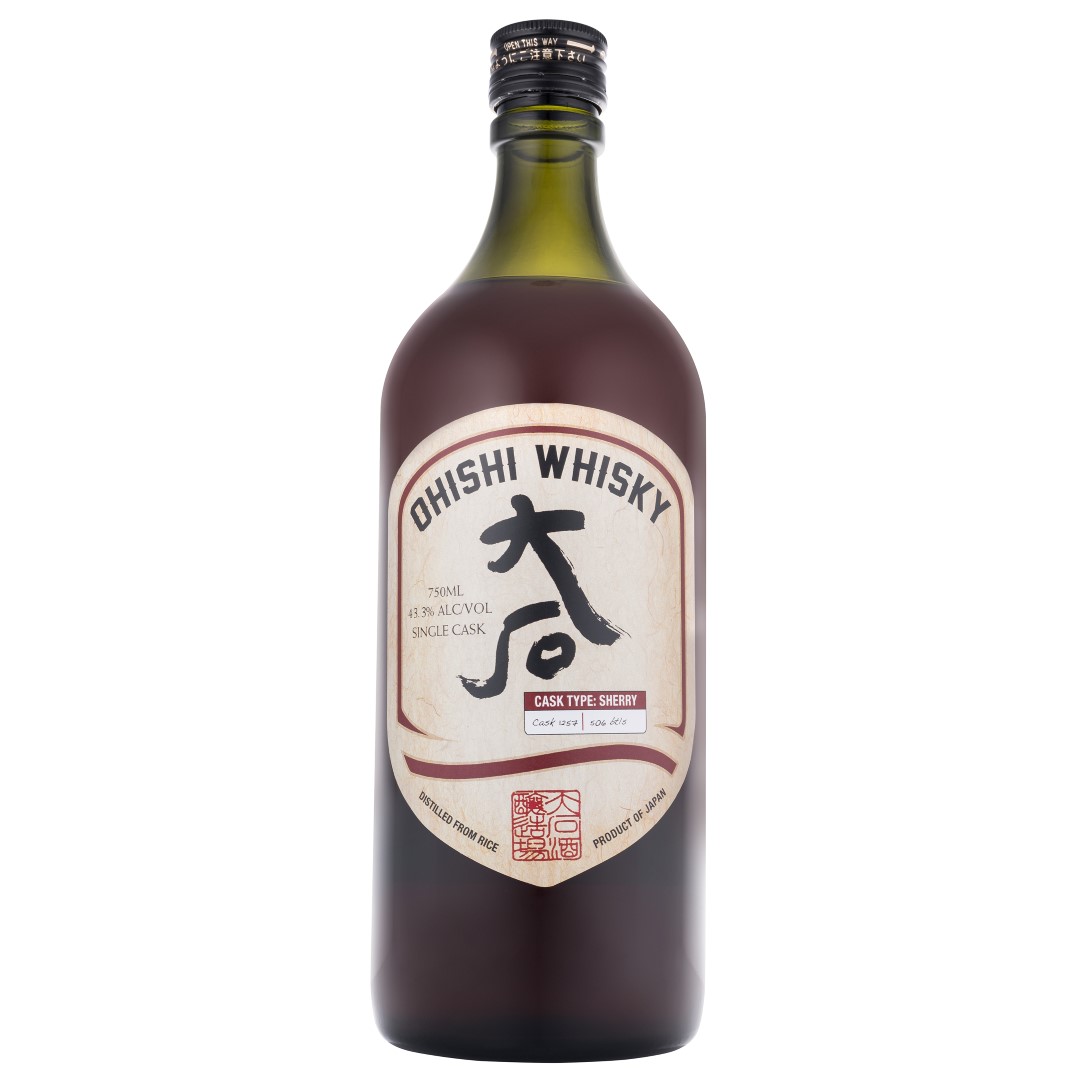 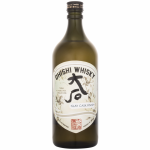