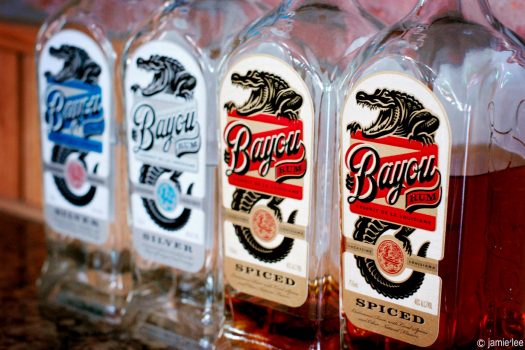 Louisiana Spirits in Lacassine claims to be the largest privately-owned rum distillery in the U.S. Here they churn out a total of four spirits, distilled from local cane sugar and molasses using a copper pot still. Today we look at two of them, representing the core of the line.

Bayou Rum Silver – A credible silver, though its pot still funk comes through in spades. Gooey caramel and vanilla on the nose give way to notes of mushroom, petrol, and some charcoal. The simple-syrupy sweetness grows with time in glass, though the finish still tugs at the back of the throat with some roasted vegetable notes. Fair enough on the whole, but best as a mixer. B / $22

Bayou Rum Select – Same recipe, but rested in American oak for an unstated amount of time. The nose is duskier than the Silver but still moderately to heavily sweet, with hints of cinnamon and cloves plus an undercurrent of rancio. Dusty lumberyard notes emerge with time, but these are much more evident on the palate, which is surprisingly wood-heavy from the start. The sweetness takes on an oxidized, almost Madeira-like tone here, with winey-raisiny notes emerging; still, they battle mightily with the relatively heavy wood character, which soldiers on to a relatively tannic, tough finish. Reviewed: Batch #1503. B- / $31 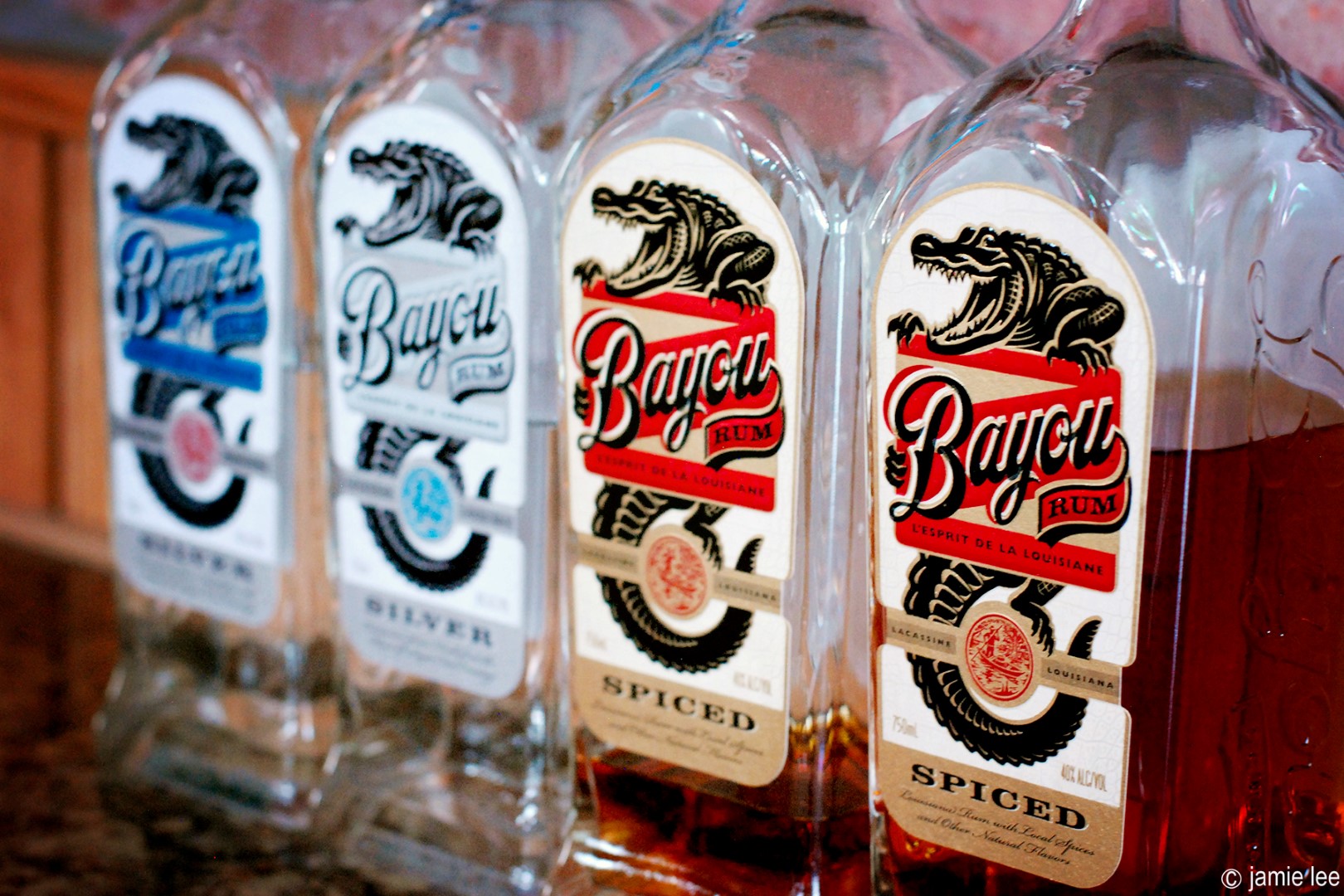 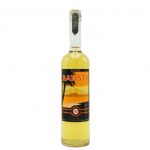