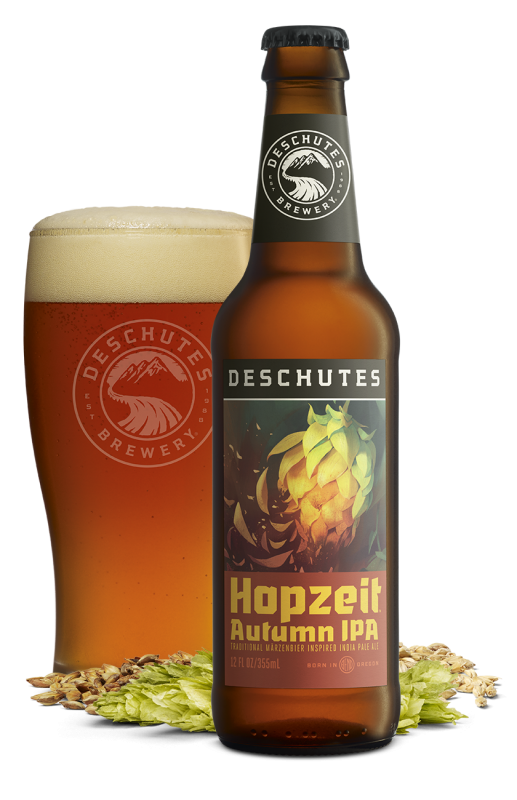 A trio of fall releases from Deschutes, starting now!

Deschutes Brewery Hopzeit Autumn IPA – Deschutes’ newest seasonal is fit for fall, an IPA inspired by German Märzenbier, made with loads of German hops instead of the usual fare found in American IPAs. Results are appropriately Teutonic. Rich and malty, with overtones of coffee and cocoa, it starts off slightly sweet before the hops kick in. Though well short of overpowering, the beer drinks with plenty of bitterness but also showcases notes of cherry fruit and some baking spice, particularly on the back end. Seems perfectly autumnal, indeed. 7% abv. B+

Deschutes Brewery Hop Trip Pale Ale (2016) – Notably maltier this usual, this year’s Hop Trip has a surprising caramel character that tempers the bitterness in this otherwise racy, pine-heavy pale ale. Some lemon peel notes and some gingerbread spice add a touch of intrigue to a beer that otherwise comes across as a bit British (and quite unusual) in style this year. 6.1% abv. B+

Deschutes Brewery Chasin’ Freshies IPA (2016) – Chasin’ Freshies features a different hop strain each year. This year, this annual release includes Centennial hops, a classic option (the strain dates back to 1974) that gives the beer an iconic profile. Big pine needles and tarry resin give this a huge bitter profile, but a touch of maple syrup adds a hint of malty sweetness. Some hints of tropical fruit and biscuity cereal round out the brew. 7.4% abv. A-

Deschutes Brewery Sagefight Imperial IPA – This special edition sees a bunch of hops finding companions in the form of added sage and juniper berries. It’s not quite a fight, but it does make for a somewhat strange combination, surprisingly coming across as slightly sweet, with the finish showcasing more herbal elements. The finish is only lightly scented with sage; otherwise the combination becomes heavily earthy on the back end. I’d try it again. 8% abv. B+ 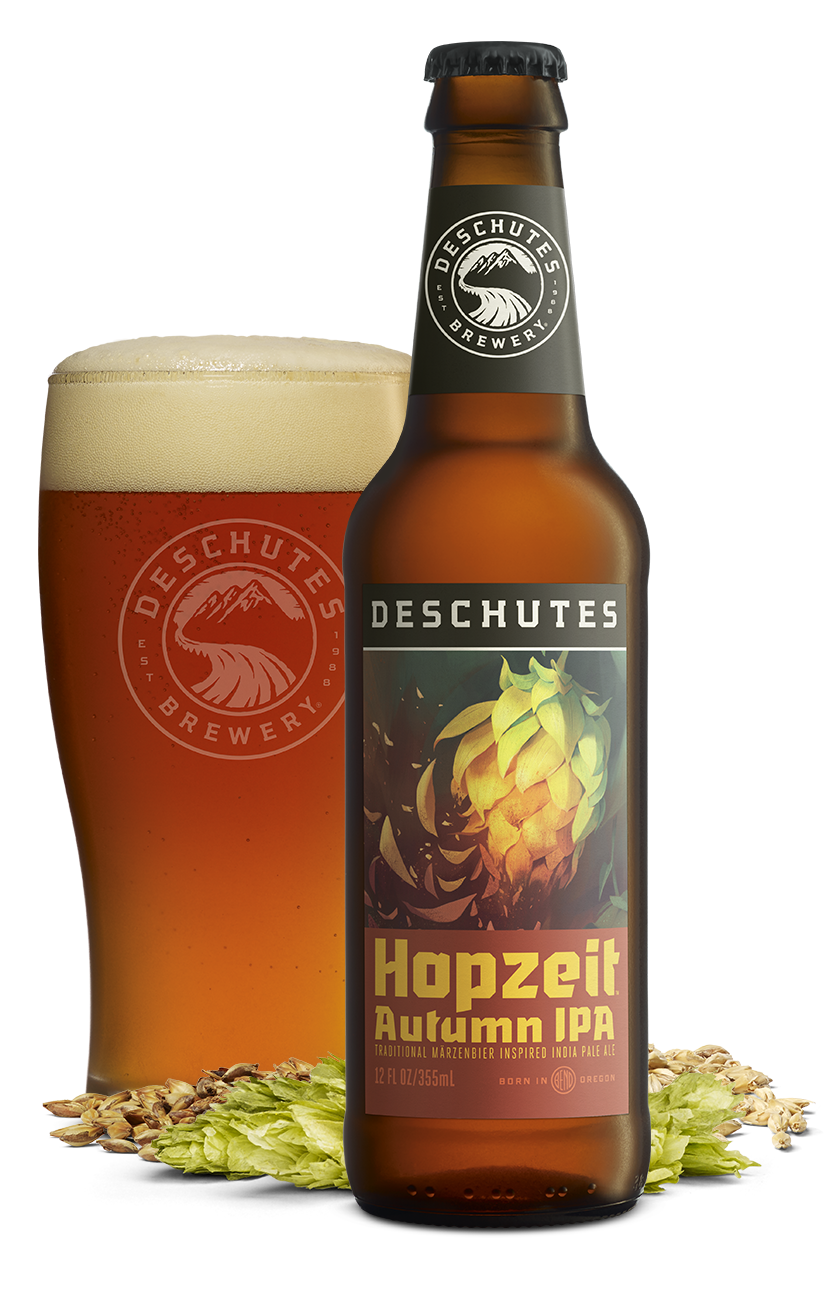