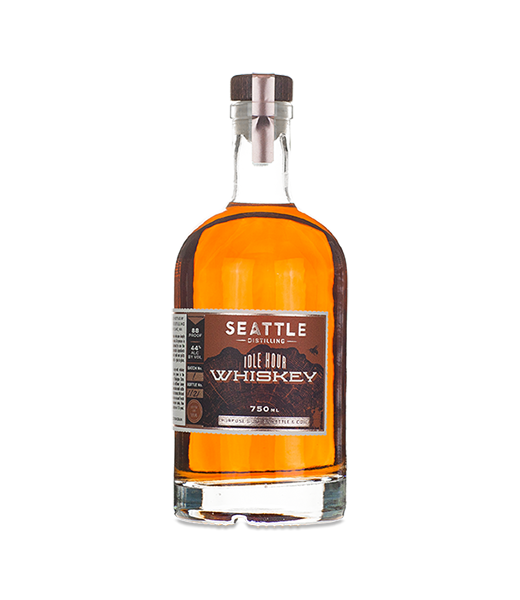 This is oaky American malt whiskey, and like most American single malts, it’s youthful and brash and overloaded with new wood — but at least Idle Hour shows a bit of restraint in comparison to other whiskeys in this category.

Perhaps its the old wine barrels that temper Idle Hour, which kicks off on the nose with plenty of fresh cut lumber, yes, but also offers notes of menthol, honeysuckle, and jasmine. The palate is a surprise, milder than expected, again tempering its evident and drying toasty oak character with gentle florals, some almond notes, and a bit of lime zest. The finish sees some canned, green vegetables and offers some odd, lingering notes of ripe banana and tobacco leaf.

All in all it’s better than I expected, and despite some odd departures and U-turns, it reveals itself to be a unique and often worthwhile spirit in many ways.