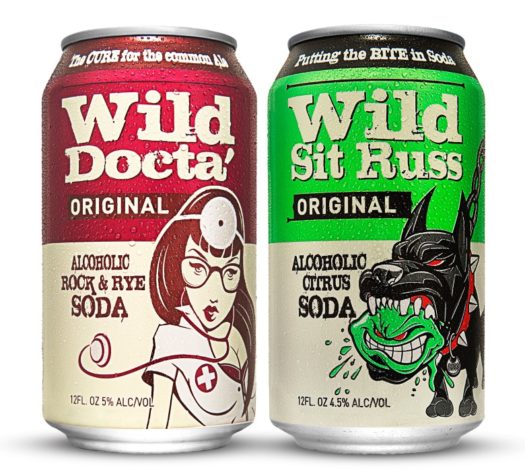 Two new alco-pops (that is, alco-soda-pops) from the Wild company, which produces Wild Ginger and Wild Root. Let’s explore.

Wild Sit Russ Alcoholic Citrus Soda – Sit Russ (bad name or the worst name?) An alcoholic version of Sprite, though the color is closer to Mountain Dew. The flavor of this one is surprisingly clean, without much of that weird malt beverage overtone so common in these types of drinks. Instead, it offers a fairly clear lemon-lime character (heavier on the lime) but quite sweet through and through. Carbonation is decidedly minimal; it could definitely benefit from more, and would help to mask a slightly vegetal finish. But on the whole, the simplicity of this concoction is its strength, and it makes for one of the better installments in this series. 4.5% abv. B+

Wild Docta’ Original Rock & Rye Soda – Rock and Rye? Let’s make it clear: This is a Dr. Pepper clone, right down to the maroon shading on the can. Tastes like it too, particularly on the nose, which nails the raisiny-pruny character of Dr. Pepper, pelting it with just the right amount of vanilla. As the palate evolves, however, it loses steam, fading back into simpler notes of molasses with the characteristic plum/prune more as an afterthought. Fair enough to enjoy, though! 5% abv. B

each $9 per six-pack of cans / wgbrewing.com 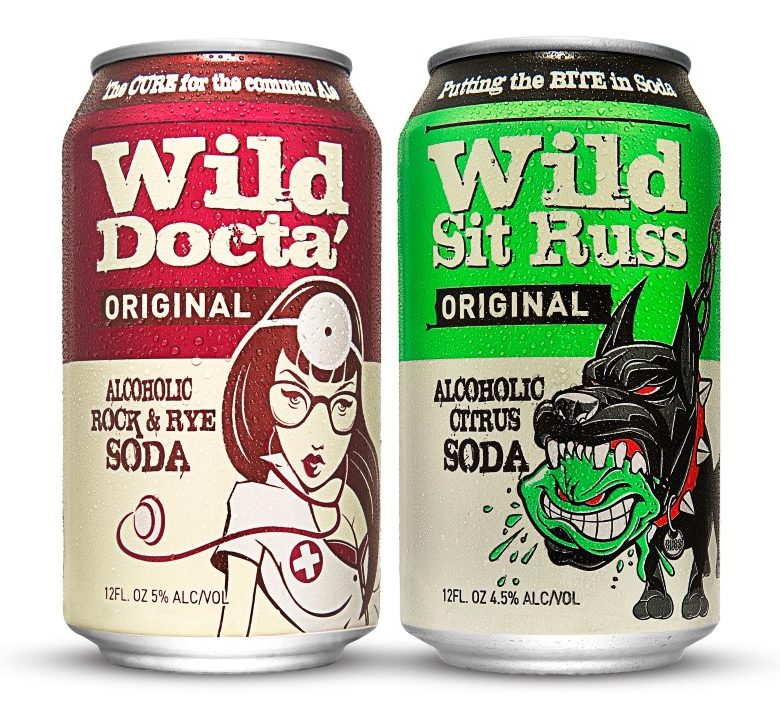