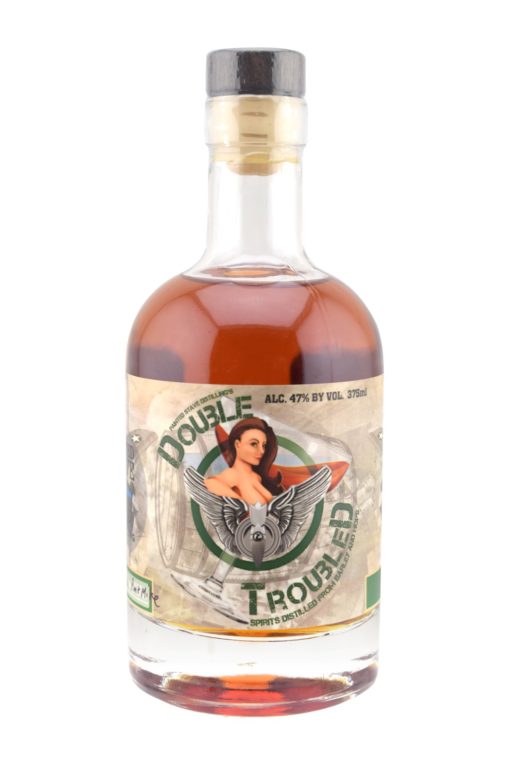 Painted Stave Distilling (see reviews of their gins here) in Smyrna, Delaware, is part of a growing group of craft distilleries making whiskey out of (actual) beer. In the case of Double TroubleD, the beer is Double D Imperial IPA from Dominion Brewing Company in Dover, Delaware.

Double D is distilled to under 160 proof, then put into new charred oak barrels at 115 proof. Batch #1, reviewed here, used 10 gallon barrels with #4 char. Aging time was 10 months. (Future batches will be aged longer, in larger barrels.) According to Painted Stave, they can’t put the word whiskey on the label due to TTB rules.

On the nose, the whiskey is immediately familiar as a spirit distilled from beer. Initially hoppy and piney, it develops earthy aromas, some notes of dried fruit, and a bit of solvent late in the game. If the combination of aromas makes you think vaguely of Pine-Sol, you can probably be forgiven.

You might think the palate will knock you down but it turns out to be surprisingly balanced. A rush of fruit is a nice companion to the body’s ample bitterness, with distinct licorice and root beer notes following. Youthful woodiness is evident, but this too segues into more traditional vanilla and dark chocolate. It’s the distinct hop character though that hangs around the longest, though even this feels restrained, perhaps refined at times. The herbal notes on the finish make me think at least in passing of a nice amaro.

Definitely worth a look, particularly so for IPA fans. 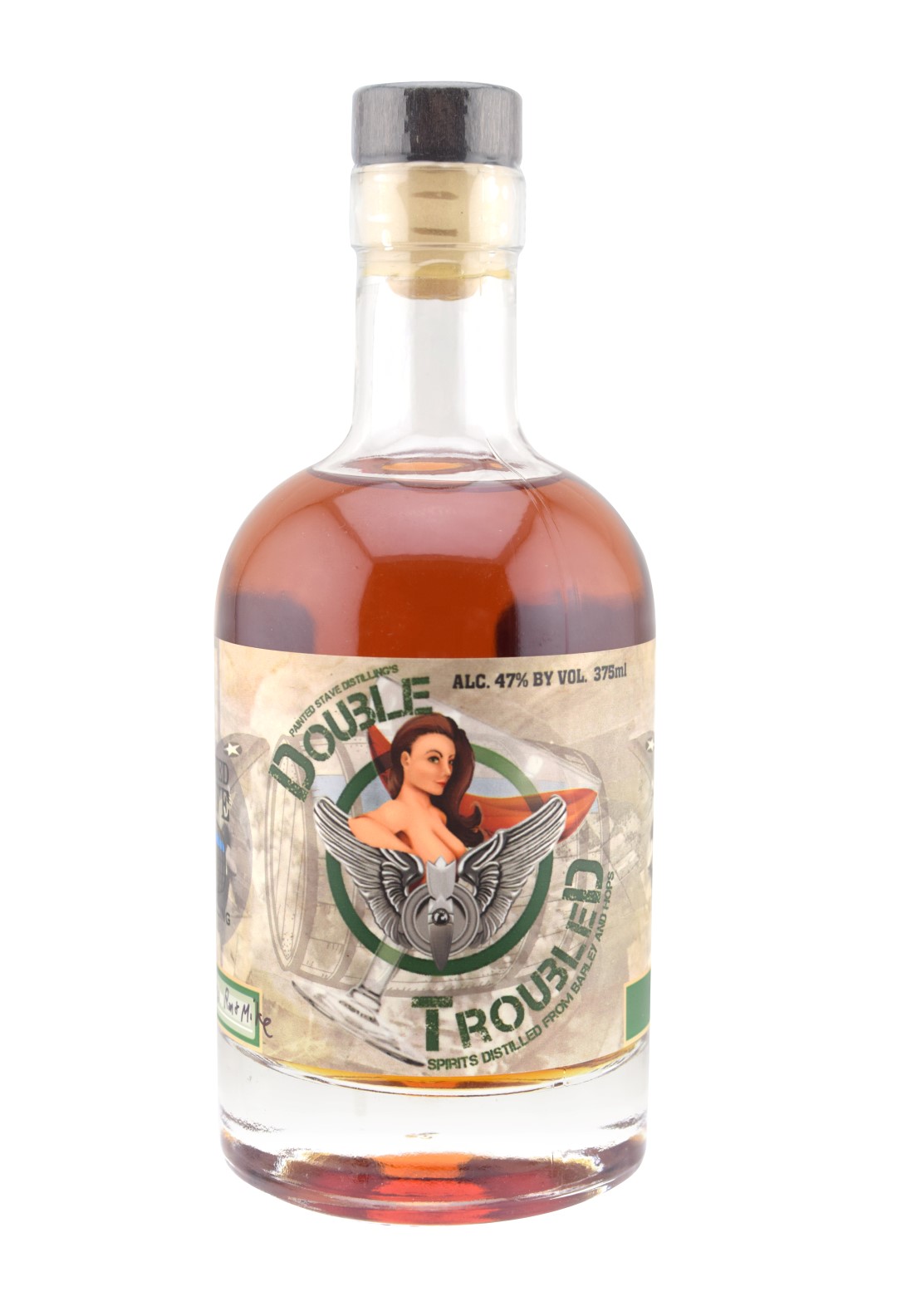