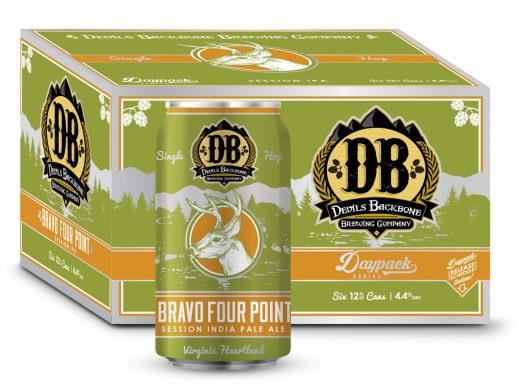 Virginia’s Devils Backbone is back with two new beers, a session IPA and a seasonal pumpkin brew. Let’s dig in.

Devils Backbone Bravo Four Point Session IPA – Expectations are always low when session beers are involved, but Bravo Four Point manages to avoid hitting even those tempered hopes and dreams. This IPA starts with a restrained, moderately hoppy nose, then segues into a body that follows suit. Bitter enough at the start, the flavors are lackluster, featuring mainly muddy earth, funky pine, and some resin. Nothing undrinkable here, but it lacks inspiration. 4.4% abv. C+ / $10 per six pack of 12 oz cans

Devils Backbone Pumpkin Hunter – Our first pumpkin beer of the season, this one an amber ale brewed with pumpkin and spices. It’s restrained and very lightly sweet, with notes of pie crust, cinnamon, and gingerbread. Suitably malty but appropriately festive, it’s one of the better pumpkin beers I’ve encountered… pretty much ever. 5.1% abv. B+ / $11 per six pack of 12 oz bottles 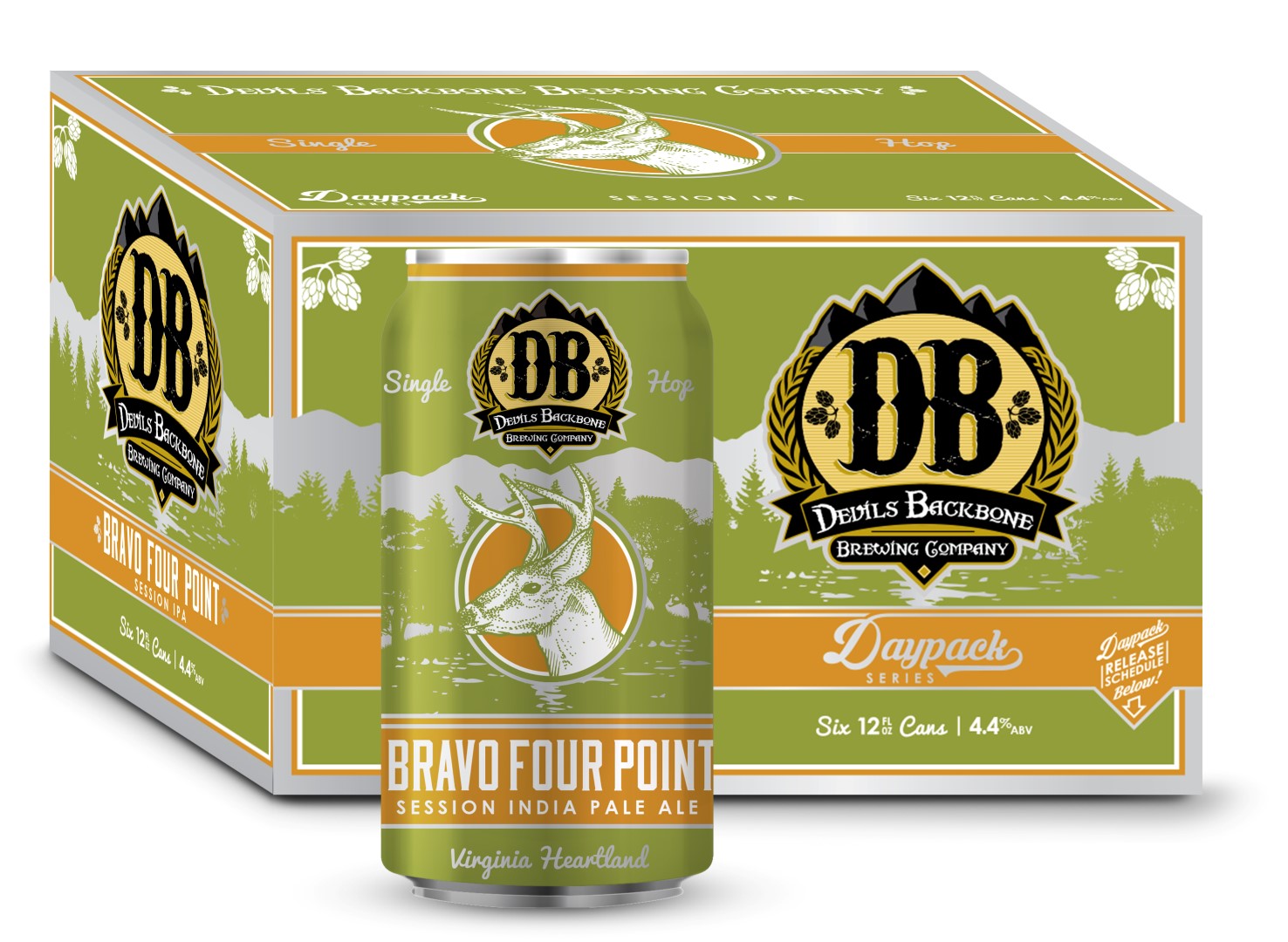 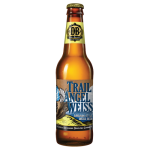