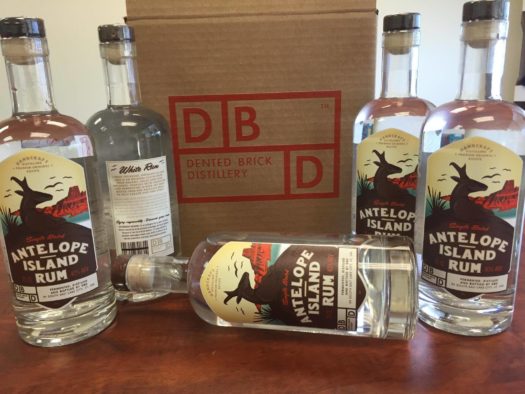 Dented Brick Distillery in Salt Lake City, Utah is the home of Antelope Island Rum. Antelope Island is the largest island in the Great Salt Lake, but Dented Brick has a more exotic connotation, referring to a shootout in the area that occurred only in 2008. At present, it’s the only spirit they make, a white rum that is made from both sugar cane and molasses and is bottled without aging.

The nose is pungent, loaded with gooey brown sugar notes, caramel, and a hint of petrol. Nothing overly memorable or offensive, the body shows off notes of marshmallow and a little milk chocolate, before sliding into a fairly heavy vegetal note on the finish. This is a rum that is rough around the edges and which could definitely benefit by seeing a few years in wood to sweeten up the more herbal edges and add complexity while dulling its gumminess. As it stands now I’d expect to see it used primarily as a mixer. 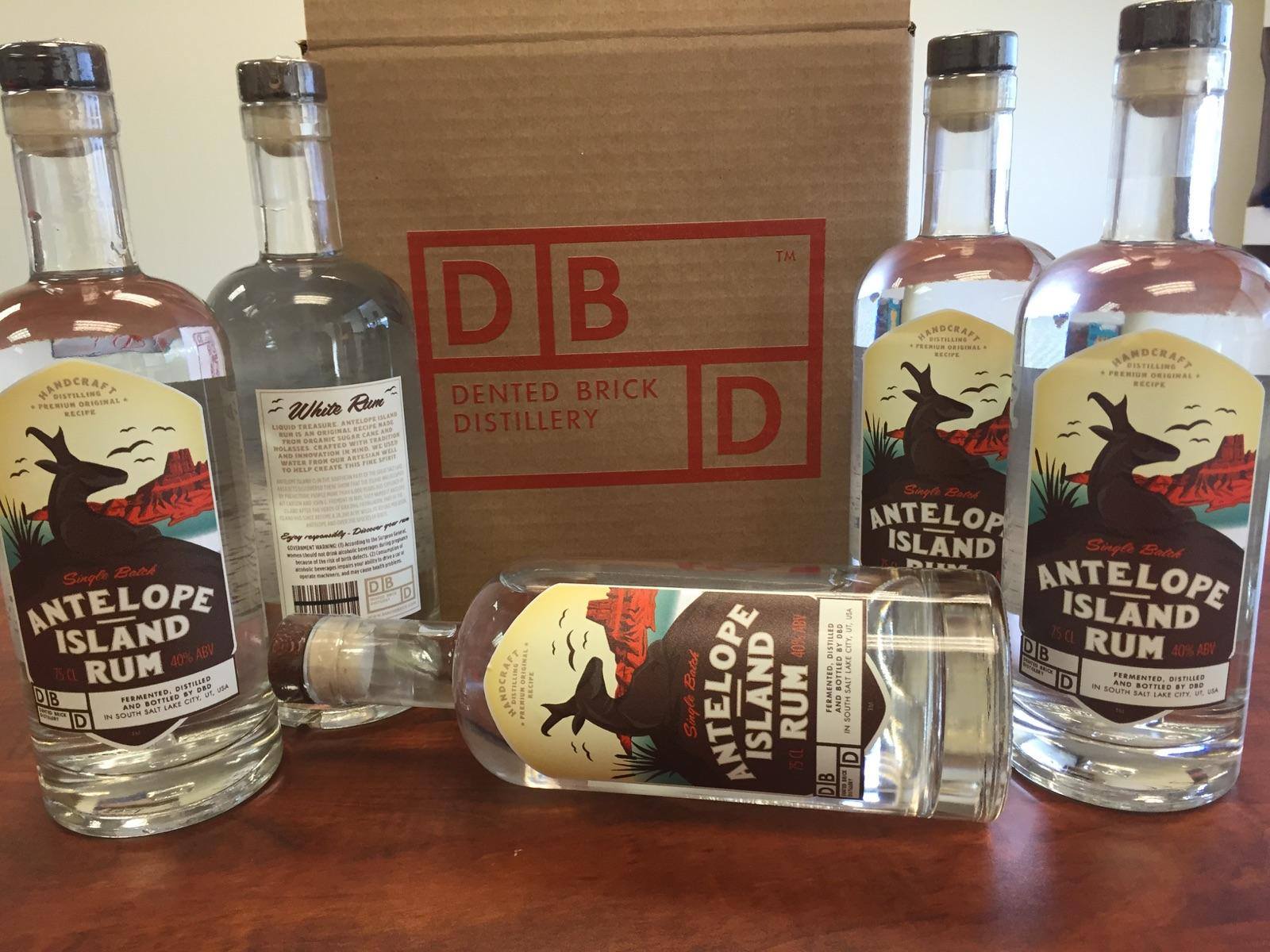