Mixers/Non-Alcoholic Rated A Rated B+ Reviews 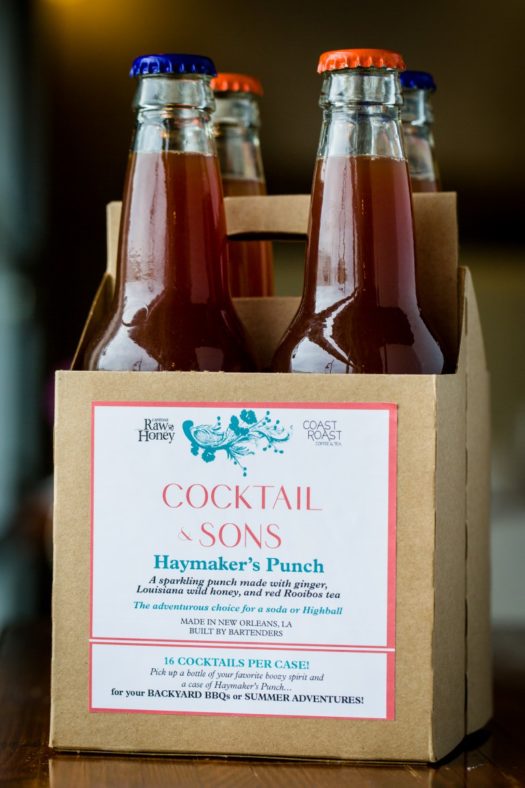 Two new seasonal mixers made by our friends at New Orleans’ Cocktail & Sons — both based on 18th century cocktail ingredients and built around ginger. Let’s dive in.

Cocktail & Sons Switchel – A citrus syrup made with ginger, Louisiana honey, and apple cider vinegar. Intensely spicy ginger dominates this syrup, with a smattering of lemon trying to push through the best it can. That lingering heat is a showcase of real, natural ginger root, which can be hard to come by in cocktail mixers. The Switchel syrup shines when mixed with aged rum (I tried it with Cruzan Single Barrel), which makes for a refreshing and dazzling two-item cocktail, the ginger serving as a lovely companion with the sweetness of the rum, coaxing out chocolate notes, coconut, and baking spice. It’s almost like a quickie tiki drink, sans the umbrella. A / $15 per 8 oz. bottle

Cocktail & Sons Haymaker’s Punch – Take the Switchel and mix it with lots of red Rooibos tea and you’ve got a long and less intense version of the above that comes in a soda-style 12 oz. bottle, complete with a crown cap. This dulls the ginger quite a bit, though the tea influence isn’t as strong as you might expect. Just a touch fizzy, it can be consumed on its own as a nonalcoholic highball, or you can mix it with booze: 4 oz. of Haymaker’s Punch with 1 1/2 oz. of your favorite spirit and you’ve got a summer sipper that mixes tea and ginger with whatever gets things going. Again it seems tailor-made for rum, though I wasn’t quite as enchanted by it as I was with the stronger Switchel. B+ / $12 per four-pack of 12 oz. bottles 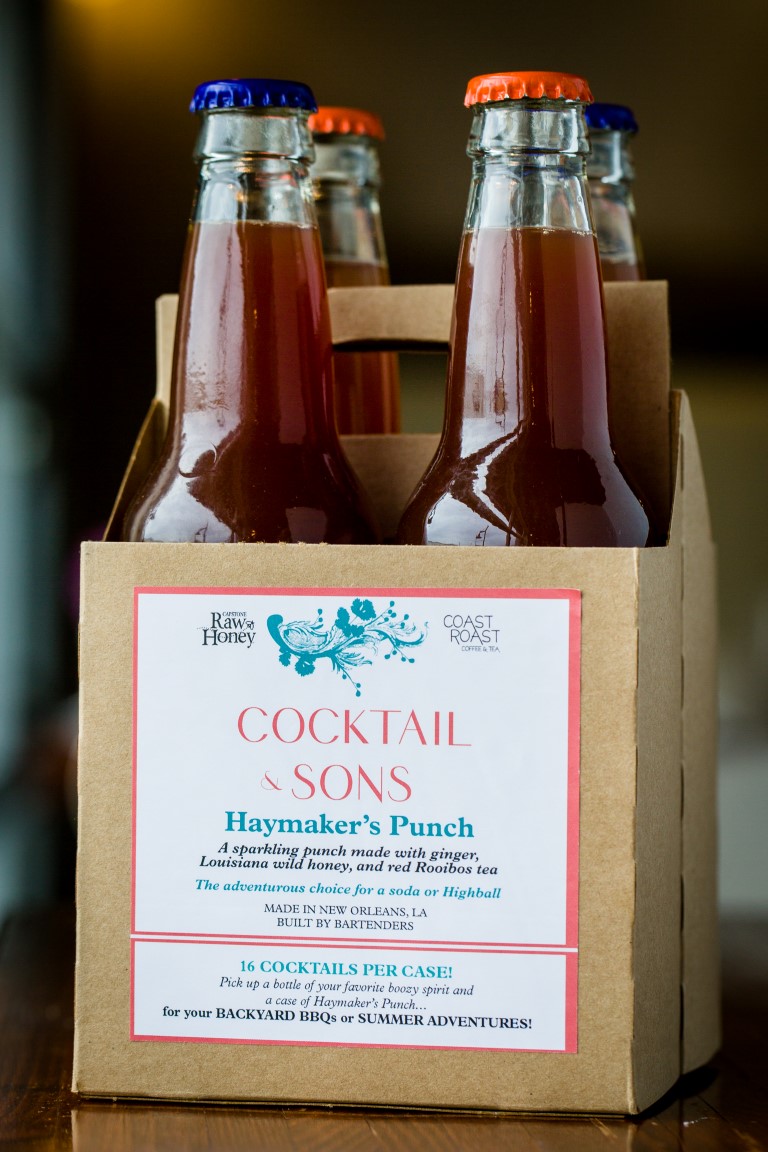