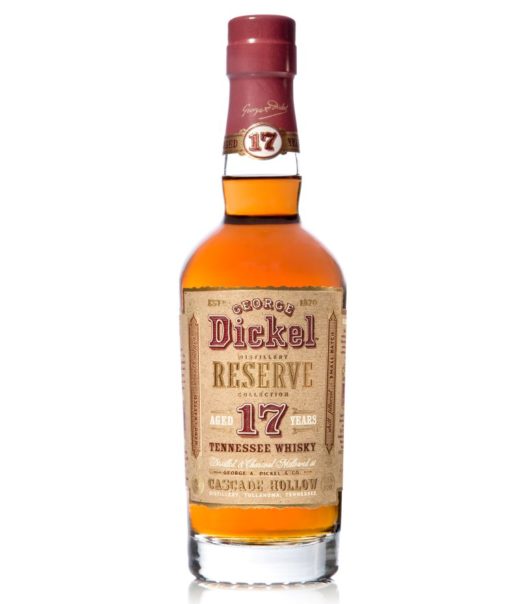 Who doesn’t love a good backstory on a whiskey? Here’s how Tennessee’s George Dickel positions this new 17 year old limited edition release, which is available only at Dickel’s visitor’s center and at a few Tennessee retailers.

When Distiller Allisa Henley first discovered George Dickel Tennessee Whisky’s newest 17-Year Old addition to the portfolio, she wasn’t really even looking for it.  At the time, she was searching George Dickel’s single story barrel warehouses for 9-Year Old whisky to use in the Hand Selected Barrel Program she’d launched in 2014.  However, after pulling a sample from a row of 17-Year Old barrels near the back of one of the warehouses, she knew it was too good not to share as the extra time in the barrel had resulted in a perfectly balanced, flavorful sipping whisky.

The whiskey is made from Dickel’s standard mash — 84 percent corn, 8 percent rye and 8 percent malted barley. Its only real difference it sees vs. No. 8 and No. 12 is its time in barrel.

Let’s sample what’s in the bottle.

The nose offers some curious aromas: Old wood, scorched mint, and clove-studded oranges. There’s vanilla sweetness deep down in there, but it’s underneath a thick layer of austerity. On the palate, sweet butterscotch and maple syrup quickly emerge; exposure to air dulls things fast, leaving behind heavy notes of leather, peppercorns, and burnt newspaper. The wood is intense from the start, and this gets stronger as the palate and the finish develop, to the point where it becomes nearly overwhelming.

Old bourbon can be dicey, either soulful and supple or overblown with too much wood. Dickel 17 isn’t quite a bust in the latter category, but it’s definitely getting there. On the plus side: At least Dickel pulled it out of barrel when it did. A few more months and one feels this would have been too far gone to drink. 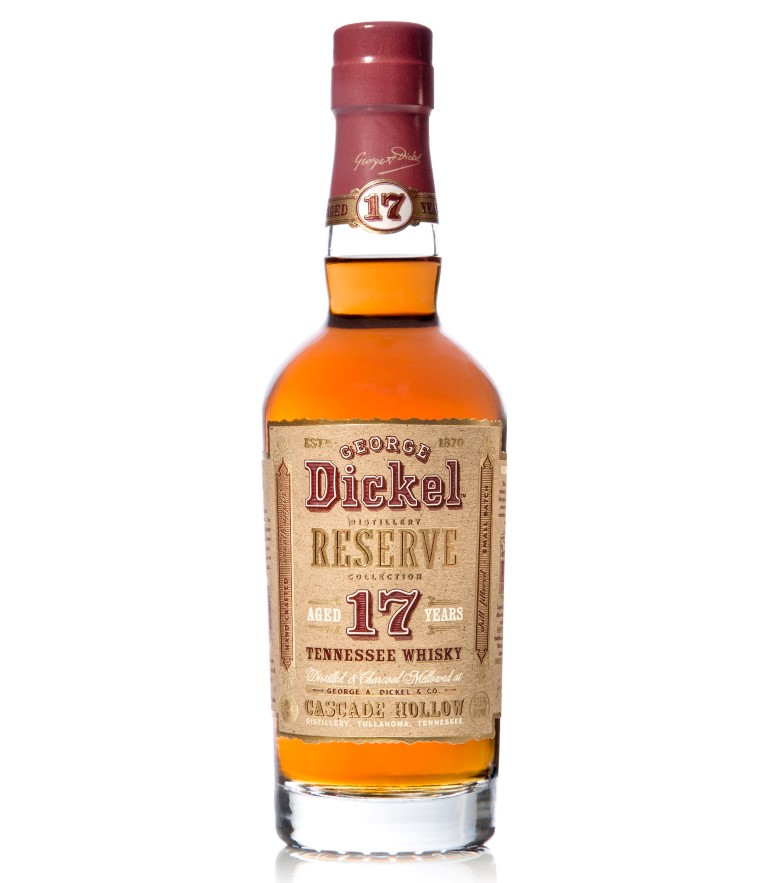 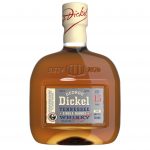