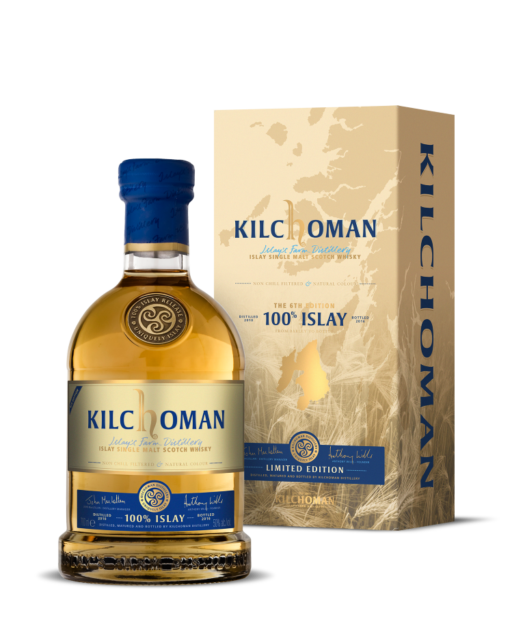 Kilchoman’s 2016 version of its annual 100% Islay release is here, and this time it’s a vatting of fresh and refill ex-Buffalo Trace Bourbon barrels that were filled in 2010 and bottled in 2016 — the most mature expression of 100% Islay to be released to date. As always, the 100% Islay line is more lightly peated than the rest of the Kilchoman range.

While Kilchoman tends to shine the brightest in its sherried expressions, this bourbon-only rendition is quite a delight. The bourbon barrel time imbues the whiskey with aromas of chocolate and vanilla, its light grain notes fragrant with peaty smoke. The body follows suit for the most part, though some citrus notes are a bit of a surprise. The lingering smoke on the finish is mild and fragrant, with notes of maple syrup, cinnamon, and green banana.

Brooding but very refreshing, it’s one of the most drinkable Kilchoman releases in recent memory. 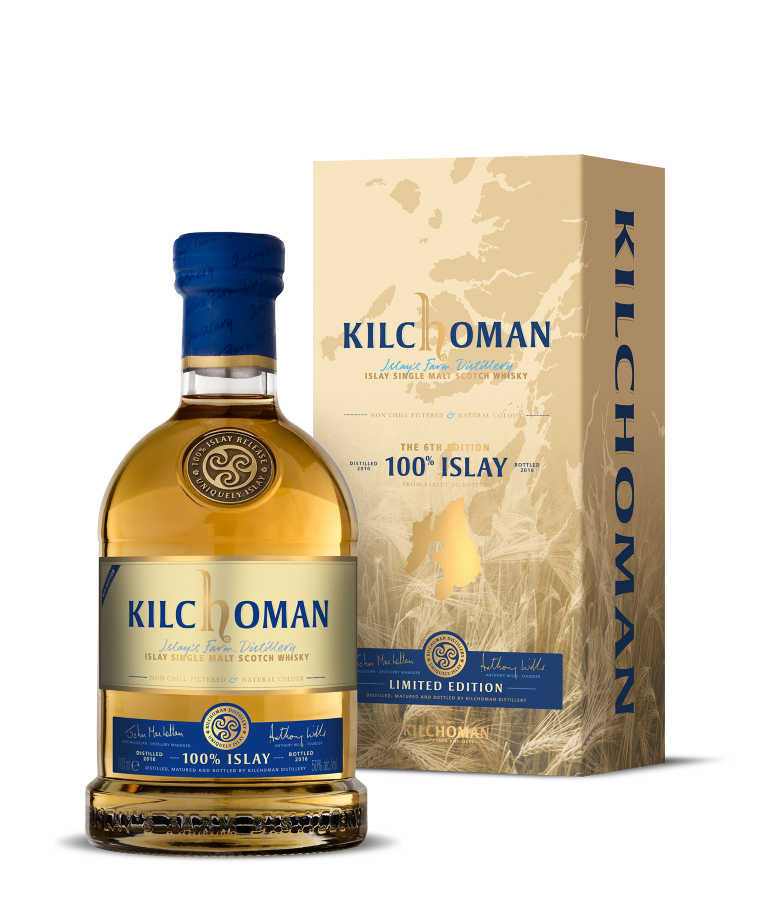