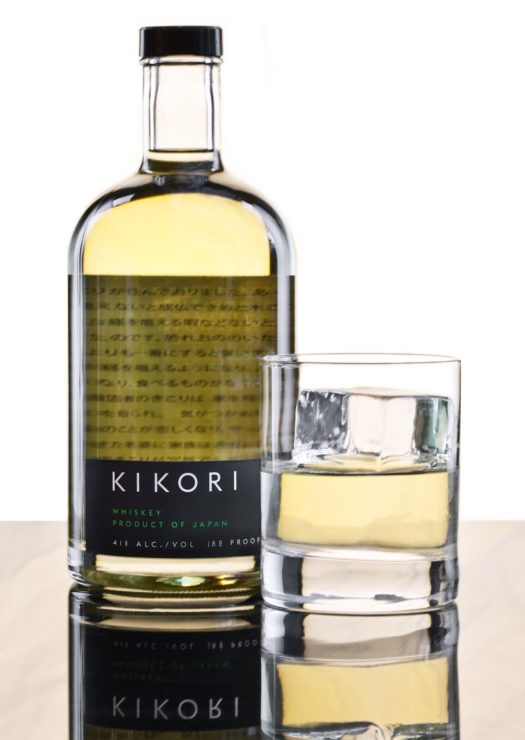 Everyone knows that Japan loves rice so much that they even make their booze out of it. Sake, shochu… and now, whiskey.

Rice whiskey? You read that right. Kikori is distilled from 100% rice grown in the Kumamoto region, which goes through a “two-mash fermentation process, before distilling the mash in a single batch and casking it in [lightly charred] American Oak, repurposed Limousin French Oak and sherry barrels from Spain. For 3 to 10 years, the subtle notes of the barrels are imparted into the whiskey,” per the producer.

Whether or not this is proper “whiskey” is an academic discussion; let’s see what it actually tastes like.

The nose at first comes across like a cross between very young scotch and an immature brandy. A distinct melon aroma, reminiscent of sake, emerges from the fog given some time, combining with a touch of vanilla that pops up to offer a somewhat appealing and very unique entry.

The body follows along these lines, starting off with a light vanilla and caramel character, then kicks out more of that fresh honeydew melon as the finish starts to build. There’s no sense of grain or earth here — making your whiskey from rice instead of barley sure does make a difference — just a very light base of floral notes that, when combined with melon and oak, evokes dry sherry at times. The finish is clean and fresh, but offers a stronger caramel character than the lead-up would telegraph.

If you’re a fan of sake, Kikori in many ways presents that classic beverage in a more refined and higher-proof form. (Just as you can think of whiskey as a distillate of beer, consider Kikori as a distillate of sake — in simplified terms, of course.)

I was skeptical that Kikori would be very good — I mean, whiskey made from rice? Come on… — but after spending many hours poring over several glasses of the stuff, I’m a convert. I can’t wait to see what Team Kikori does with this idea next. 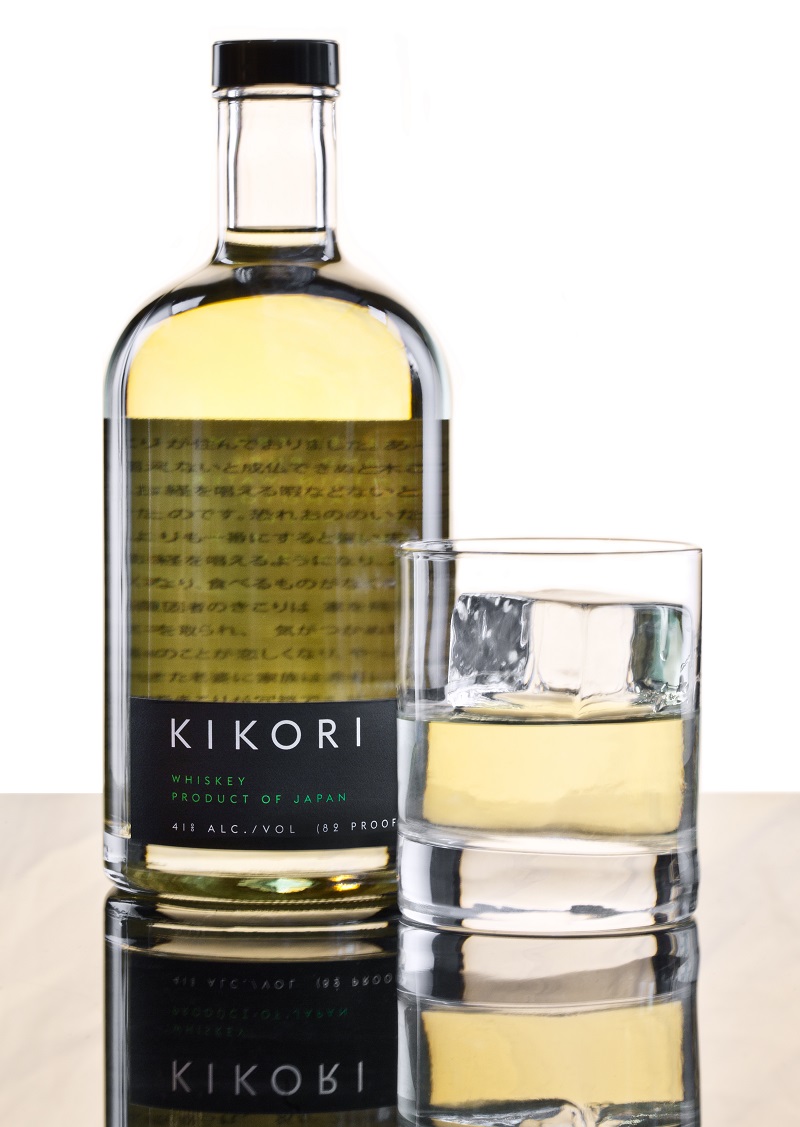 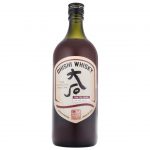