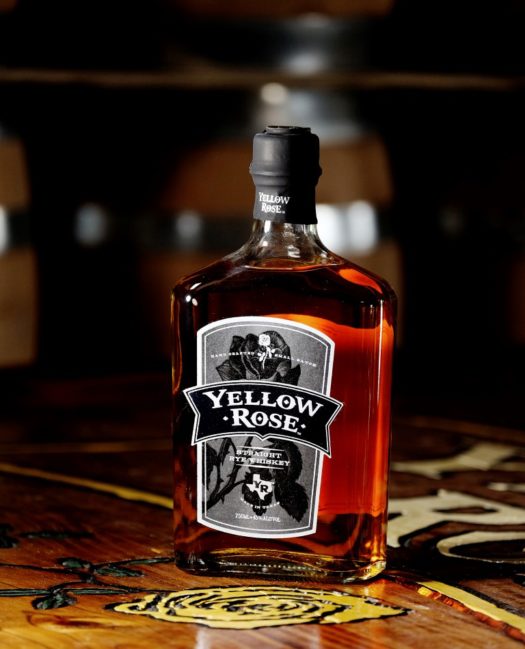 We last encountered Houston, Texas-based Yellow Rose Distillery in 2013. Today we pick up the thread with Yellow Rose’s straight rye, an Indiana-sourced product made from 95% rye grain (in keeping with a number of other MGP ryes on the market). Yellow Rose says this product was recently reformulated, but I don’t have any information on how this version differs from what was available in the past other than that the current version is at least four years old.

I’ve encountered plenty of MGP 95% rye over the years, but this expression isn’t my favorite by far. The nose comes across as hot, youthful, and over-wooded, folding in notes of eucalyptus with a significant amount of petrol and furniture polish character. The palate is initially a little thin, at first offering fresh grain notes tempered by vanilla, brown sugar, and notes of orange blossoms. Some walnut character emerges in time, but it is sadly overshadowed by those heavy, rough-hewn notes of raw wood and, again, oily furniture polish notes. The finish is pungent and lasting, again echoing a heavy lumberyard character before a reprise of sweetness makes a brief reappearance.

All told, it’s passable rye at best, but it remains somewhat flawed.

B- / $38 / yellowrosedistilling.com [BUY IT NOW FROM DRIZLY] 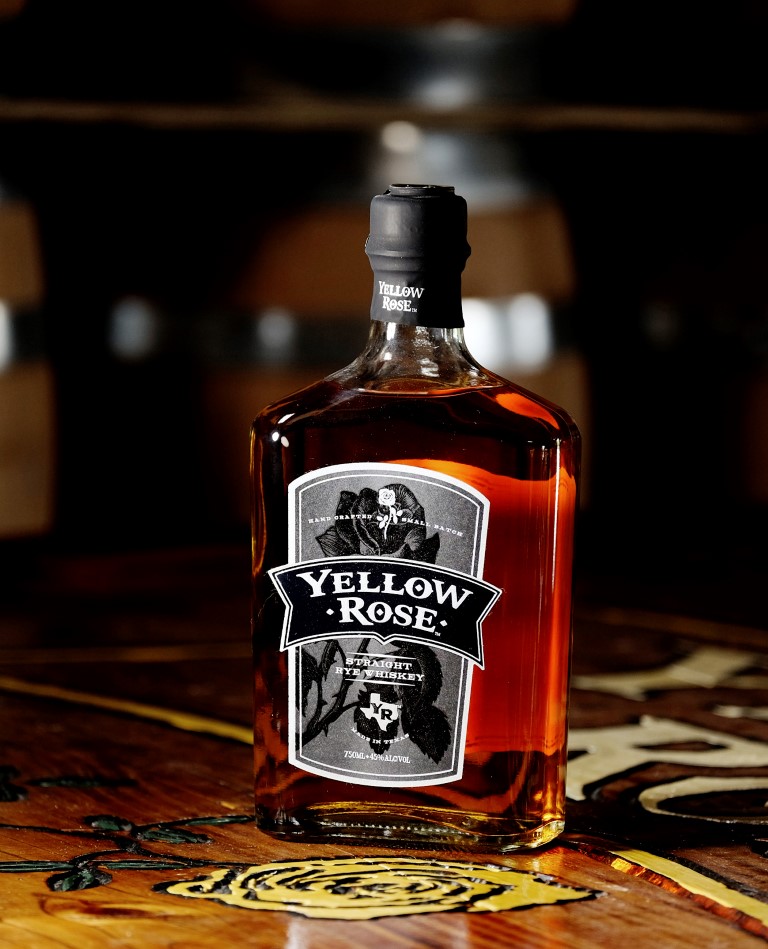