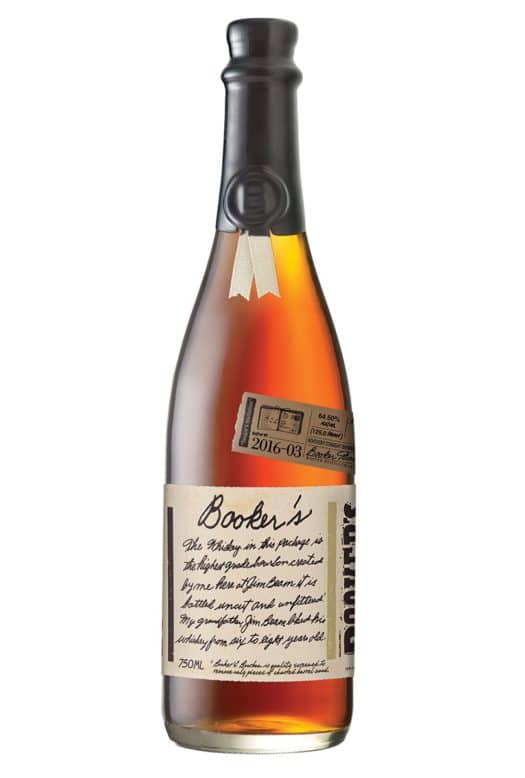 Booker’s special editions keep rolling out — this one the third limited edition to hit in 2016.

Here’s some production information to chew on.

This batch is named in honor of Marilyn “Toogie” Dick, a lifelong friend of founding distiller Booker Noe. Toogie was part of the “original roundtable,” gathering at Booker’s kitchen table with family and friends to help select some of the first Booker’s batches. She had a standing invitation from the Noe family and even traveled around the world with Booker and his wife, Annis, on behalf of Booker’s Bourbon. Aged 6 years, 4 months and 4 days, “Toogie’s Invitation” is culled from barrels located in six different rack houses.

This is a rather young expression of Booker’s, and it’s evident from the start. The nose is hot — hotter than usual — showcasing notes of popcorn, cracked grains, and burnt hazelnuts — at least if you can muddle through the heavy alcohol aromas.

On the palate, the bourbon feels slightly thin and a bit underdone. Notes of caramel and butterscotch are easy to pick up, as is more of that (thankfully unscorched) hazelnut character. But this is all folded into a body that is redolent of rubber and motor oil and wood that’s been left out in the rain. Booker’s has always been a brash whiskey, but here it never gets beyond its most basic characteristics. Where’s the chocolate and fruit? The baking spice? The finish instead offers has its focus on rougher notes of gravel and tar, with just a light sprinkle of brown sugar crystals to give it some life.

This clearly isn’t my favorite expression of Booker’s, but at least it’s instructive in showcasing how wildly different these different batches of this bourbon can be. (Compare to three other recent Booker’s releases, 2016-01, 2015-06, and 2015-04.) 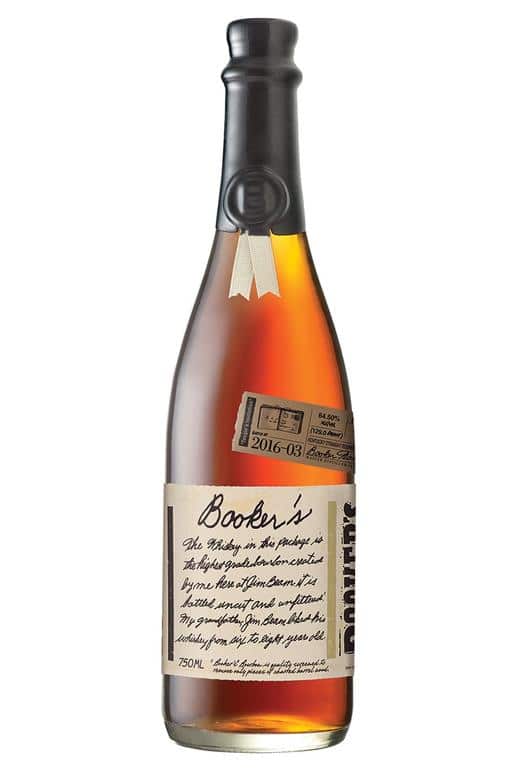