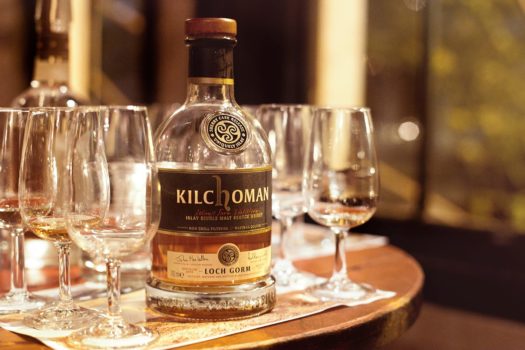 It’s round five for Kilchoman’s Loch Gorm (somehow a fourth release seems to have snuck in between the 2015 and 2016 releases), which continues to show itself as a hit and miss whiskey. This year’s edition has spent six years in Oloroso sherry butts.

2016’s release is not my favorite of the bunch, by a long shot. This year’s Loch Gorm is pure peat on the nose, with a rather sickly sweet underbelly. The body exudes a somewhat cacophonous character, with notes of seaweed, camphor, and pickle juice atop the heavily smoked palate. The sherry element is all but lost in the shuffle, though some orange peel notes finally manage to break through with some air exposure and, especially, as the finish starts to develop. Said finish keeps things closer to the shore on the whole though, with an umami-laden seaweed note to finish things off. 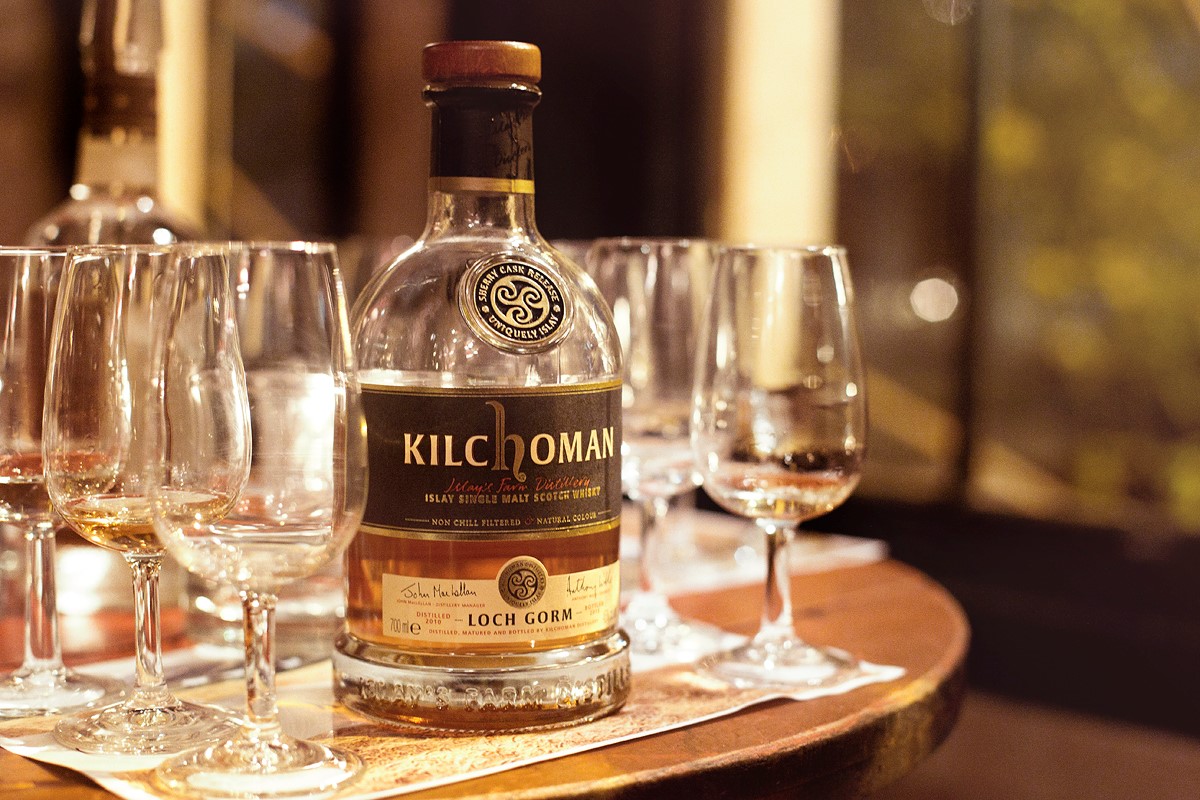