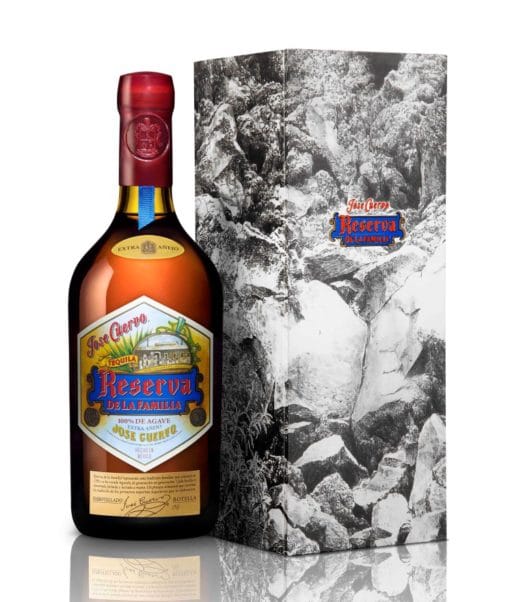 Jose Cuervo’s top-end bottling, Reserva de la Familia, is out for 2016. THis year’s box design was produced by Jorge Mèndez Blake, a Guadalajara native, who is “famous for merging different historical and geographical elements as he promotes Mexican art.”

This year’s expression immediately feels a bit spicier than the bottlings of the past, though not enough to change the character dramatically. The nose is clean and classic — clean agave, dark caramel, and some interesting lime zest and cayenne pepper notes. On the palate, again it comes across with well-matured caramel and vanilla notes, plus secondary notes of banana, orange peel, cloves, and oak-driven spices. The finish follows suit, racy with spices and a bit of heat.

Compared to all the prior expressions of Reserva de la Familia I have on hand (for reference, see 2015, 2014,  2012, 2010, and 2008), the 2016 is bolder and rounder, less sweet up front but with more peppery, savory notes on the finish. It’s not a massive departure, but it’s enough to raise an eyebrow or two, particularly given the consistency of this bottling year after year. That said, while you might miss the rush of brown sugar on the back end, what the 2016 replaces it with is equally compelling. 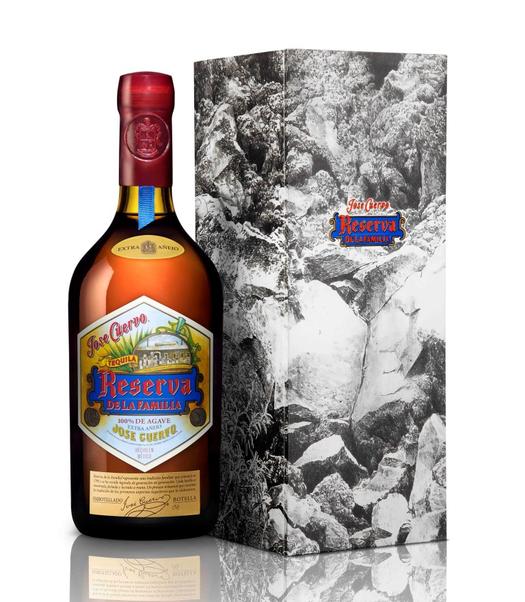