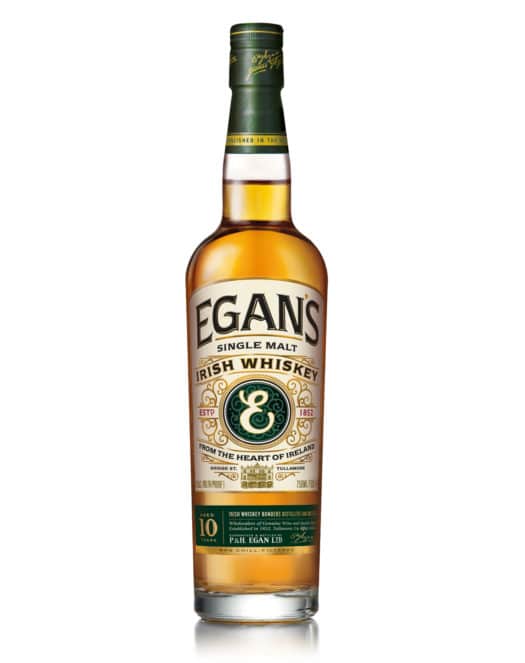 An old brand from the 1800s, Egan’s Irish Whiskey was revived in 2013 and is now making its way into the U.S. Its first product is this, a 10 year old single malt (sourced) “from the heart of Ireland.”

Let’s see how it fares.

The nose is initially a bit undistinguished. A bit heavy on ethanol notes, it shows influences of heather, green vegetables, and gentle cereal notes. The body brings the whiskey, and its Irishness, more to the fore. Malty cereal notes lead the way before a soothing, lightly earthy honey character take hold, with secondary notes of red pepper flakes, milk chocolate, and graham crackers. The finish echoes cereal, with some bright applesauce sweetness to close down the show. On the whole, it’s a classic Irish malt, through and through — though perhaps a bit too familiar. 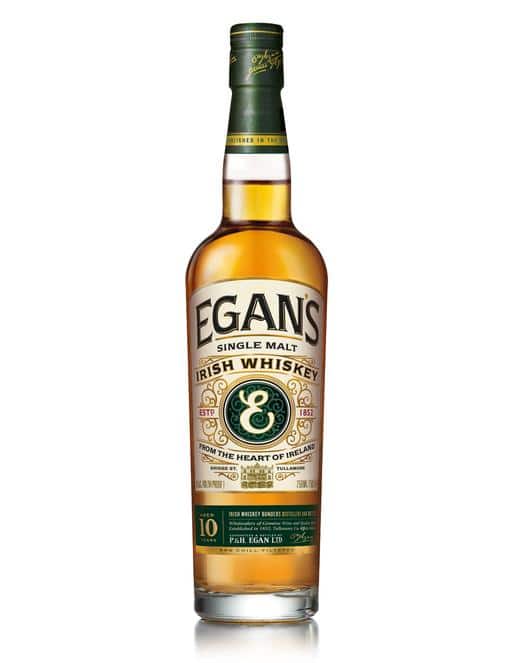