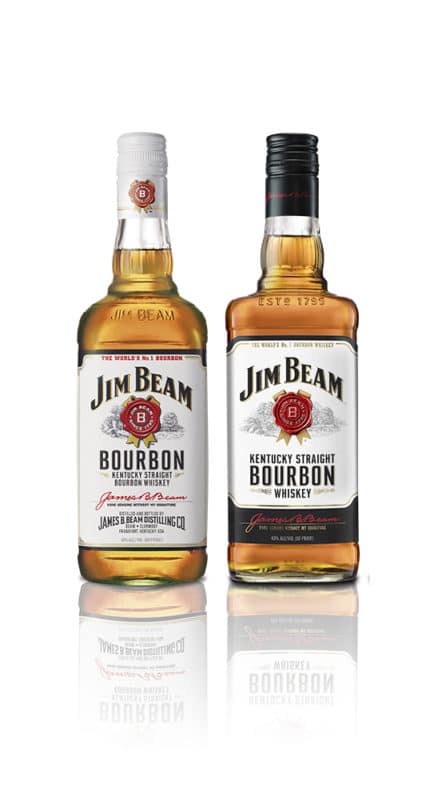 It’s hard to believe but we’ve never formally reviewed good old “White Label,” the bottom shelf of Jim Beam but, to be sure, one of the great values in the world of Kentucky whiskeymaking.

Beam recently revamped its bottle and label design — and in some cases the names of its products have been tweaked — which makes 2016 the perfect opportunity to give Beam a fresh review. Also on tap in this review is another look at Jim Beam Black Extra-Aged. Only last year Beam tweaked this bottling, which had previously been an age-stated 8 year old known as “Double Aged,” changing it up to call it XA Extra Aged. With the new bottle refresh, the name has been tweaked again — now it’s just Extra-Aged, losing the “XA” but gaining a hyphen. Let’s call that an even trade. Normally I wouldn’t re-review something we covered so recently, but given the pace of change in the bourbon business, a fresh taste couldn’t hurt. Who knows where it stands now.

Oddly enough, you’ll notice that different bottlings in the line have somewhat different designs. The squared-off shoulders of the Extra-Aged evoke the new Jack Daniel’s bottle (though there’s no risk of confusing the two), while White Label’s bottle sticks much more closely to the original Beam design (the new bottle is on the right in the above photo). Why not consolidate the design across the line? Eh, just drink your bourbon and ponder it quietly.

Jim Beam Kentucky Straight Bourbon Whiskey (White Label, 2016) – No sleight of hand here; the fine print still has the same age statement as ever: 4 years old. Made with a low-rye mashbill — the standard Beam mash. It’s distinctly corny on the nose, its youth worn on its sleeve, but that’s not an altogether bad thing. That caramel corn nose heads into a body that isn’t exactly rich, but which shows off modest vanilla and moderate barrel char. The finish finds some minor secondary tones — nuts and even a hint of coffee — nothing outrageously complex, but enough to give the whiskey a bit of nuance until the corn chip notes make their inevitable return. To be sure, this is a bourbon that’s all about the price point, but, hey, what a price point. 80 proof. B / $13 [BUY IT NOW FROM DRIZLY] 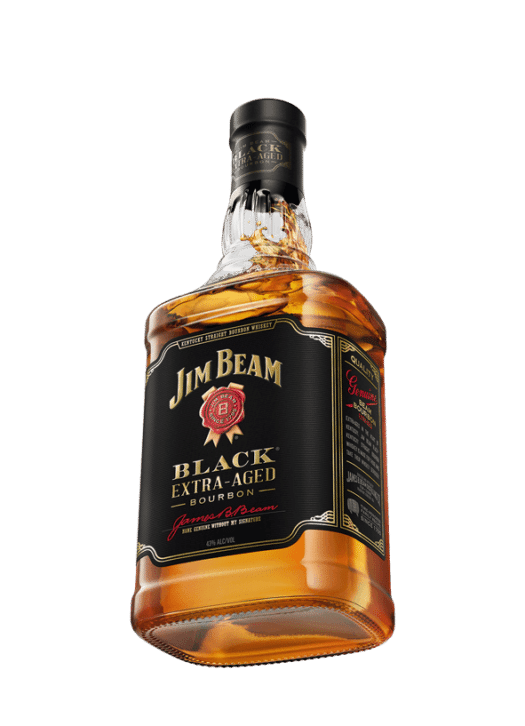 Jim Beam Black Extra-Aged Bourbon (2016) – Same mashbill as White Label but, you know, “extra aged.” Extra-aged, got it. This is a clear step up from White Label, with a woody nose that’s intense with vanilla, gingerbread, and cocoa powder. The slightly higher-proof body is rounder and more intense, less complex than the nose might suggest due to a surfeit of popcorn notes, but balanced by caramel, charcoal, and some apple notes. The finish is clean and longer than White Label’s, with more of a warming influence. All told my notes are much in line with last year’s review. While spirits are always evolving in production, I don’t believe anything has changed significantly here in the last year. 86 proof. B+ / $21 [BUY IT NOW FROM DRIZLY] 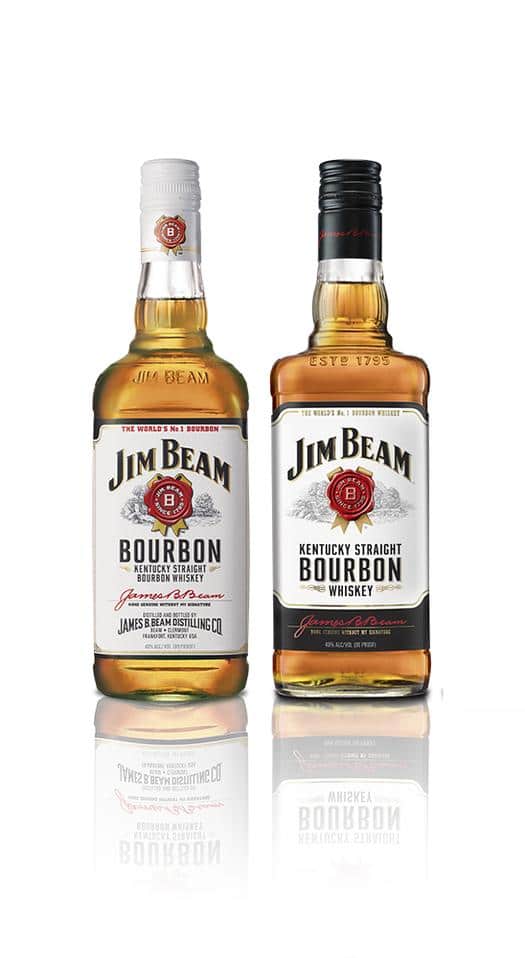