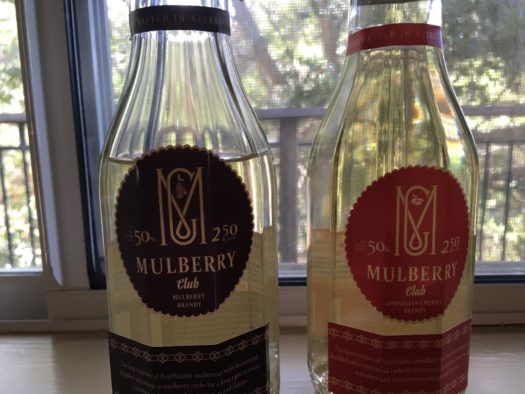 Regions like Albania and Azerbaijan are known primarily for their brandies — though few of these bottles ever make it to our shores. Two that did come from Mulberry Club, and Azerbaijani producer of fruit brandies. The company sent us two to sample, one made from local cherries and another, of course, from mulberries.

Mulberry Club Cornelian Cherry Brandy – Similar aromas as described above — with young brandy there’s not much way around it — but the body offers significantly more fruit and less funk, right from the start. It isn’t particularly identifiable as cherry, but more as a vague berry salad by way of some hot, hot heat. Relatively clean on the finish with just a touch of cereal notes, though quite warming. B 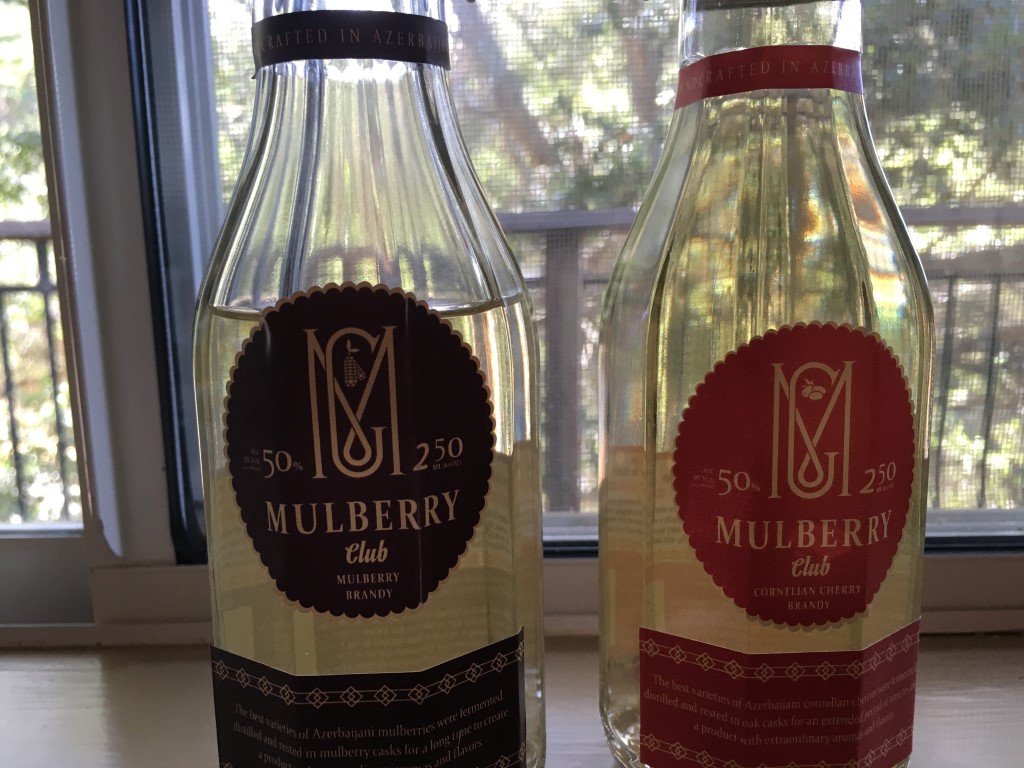