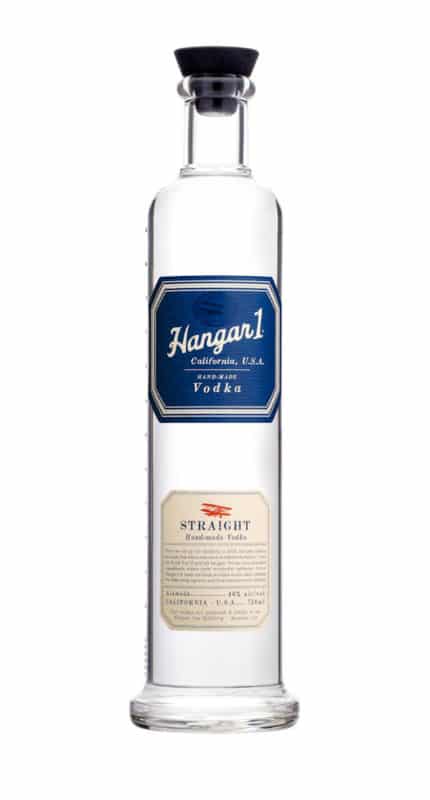 Hangar One was an icon of the independent spirits world, a trailblazer that was founded by small time St. George Spirits in 2002 and which grew to become one of the most beloved vodka brands around, at least amongst cocktail connoisseurs.

We reviewed them all formally in March 2010. In April 2010 the company was purchased by one of the industry’s giants: Proximo Spirits — best known as the owner of Jose Cuervo. While the vodka is still made in Alameda (it recently moved across the street from its original home), for many the shine wore off the day Hangar One went corporate.

Today, Hangar One has refreshed its labels and bottle design and even put a spin on its name to turn “One” into a numeral, though the production methods (still pot-distilled from a blend of wheat and viognier grapes) and the core flavored versions remain the same.

Hangar 1 Straight Vodka – Notably “winey,” with dry, herbal aromatics and hints of lemon peel. The body is surprisingly thin, but the lack of unctuous oils keeps things clean and the finish lively, with a slight hint of black pepper. I really have no complaints. This remains a top-notch mixer and a solid all-around team player in the vodkaverse, though some drinkers might be forgiven for looking for a little more power on the palate. A- [BUY IT NOW FROM CASKERS]

Hangar 1 Kaffir Lime Vodka – Famously flavored with Thai Kaffir limes, this is Hangar 1’s most iconic version. The nose is intensely heavy with lime, including a smattering of herbal notes that recall rosemary and, especially, bay leaves. The palate is quite sweet and comes off a bit more candylike than I recall, with a duskiness on the finish that evokes lots of black pepper along with some earthy elements. I get hints of anise. Less of a thrill than it was back in the day — perhaps simply because after 14 years it’s no longer a novelty — but still one of the best flavored vodkas on the market. A- [BUY IT NOW FROM CASKERS]

Hangar 1 Buddha’s Hand Citron Vodka – The creepy Buddha’s Hand is the basis for this spin on lemon vodka. Oddly enough, I now grow Buddha’s Hands myself and they are tons of fun to look at. (Less so to try to cook with.) Here we find that intensely sour lemon base taking on all kinds of kooky secondary notes. Today I get chocolate, raspberry, and vague herbal notes, which linger provocatively, outlasting the hardcore lemon notes even. As with the Kaffir, though, it’s drinking a touch sweet for me today. A- [BUY IT NOW FROM CASKERS]

Hangar 1 Mandarin Blossom Vodka – This is, as with the prior version, a milder expression of orange vodka, which is never unappreciated in a world where hefty flavoring agents tend to beat you over the head. Decidedly floral, to the point of being perfumy, this is a true expression of oranges still on the tree rather than ones  skinned and juiced. It’s pastoral at times with some earth notes — a common theme with this year’s releases — but balanced by intensifying tropical notes that emerge on the nose as the spirit opens up in the glass. The finish: Pure flowers. Blossoms, that is. All told, it’s arguably my favorite this year — surprising even me. A [BUY IT NOW FROM CASKERS] 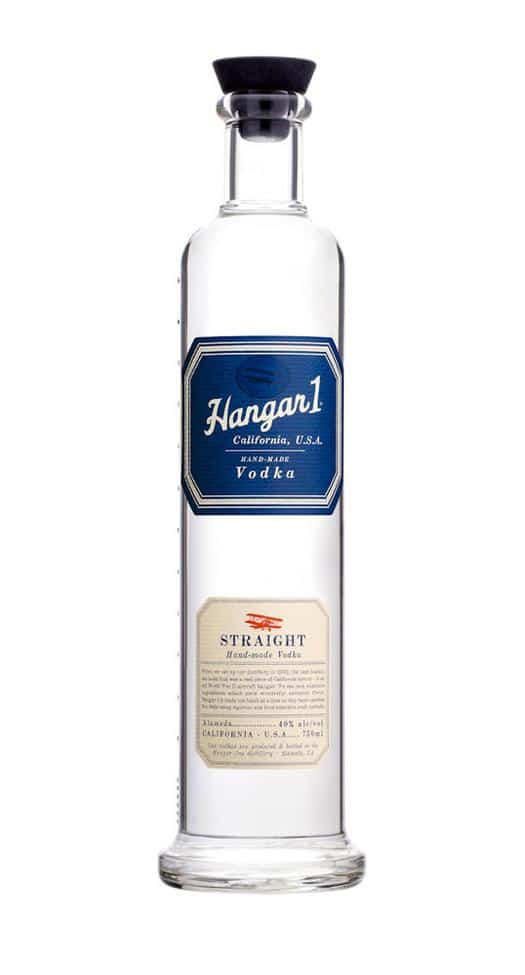