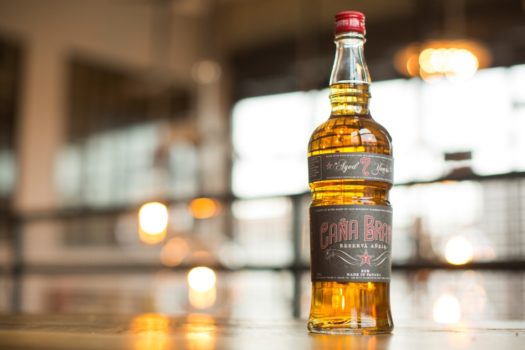 Cana Brava was released by New York-based importers The 86 Co. in 2014, a Panama-sourced rum with three years of age. Now it’s back with an aged expression, bottled at seven years old after a lifetime of ex-bourbon barrel aging. (Note that 750ml bottles are easier to come by now; this is a one-time release.)

Wood-forward on the nose, the aromas on Cana Brava 7 Years Old head promptly toward dried spices, incense, and tea leaf. On the palate, the rum is again heavy on the wood, with largely savory notes of cloves, ginger, and carrot cake adding character. Dark brown sugar notes emerge in time and fold in sweetness, but less than you’d expect and later in the experience than you get from most aged rums. The finish is very dry and surprisingly short, fading out with some of the cocoa powder notes that you find in the white rum version of Cana Brava.

All told, it’s a perfectly workable rum that mixes well — but at this price level you can find quite a few more engaging bottlings to consider. 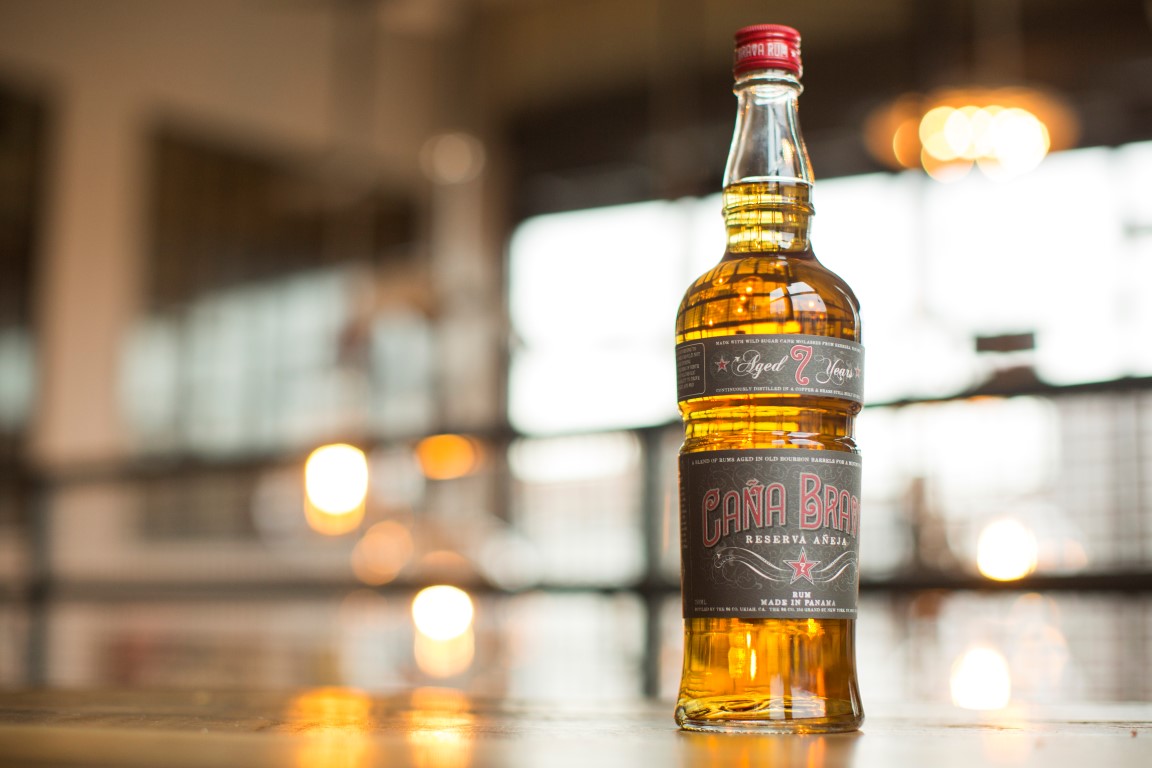