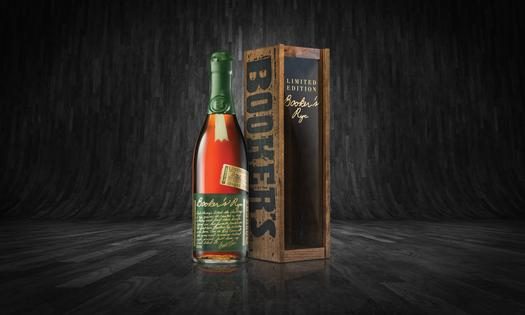 It is easily the most notorious whiskey release of the year, but Booker Noe — otherwise known exclusively for bourbon — couldn’t have predicted such when he decided to lay down some rye barrels in 2003. (Noe died in 2004, but his name has lived on in his namesake bourbon.) Apparently he took the mashbill information on this whiskey — believed to be about 70% rye — with him.

Now, 13 years (and 1 month and 12 days) later — roughly double the time that Booker’s Bourbon spends in cask — Beam Suntory has turned out those barrels and bottled them at cask strength. It is the first and so far only rye whiskey released under the Booker’s name, a very well-aged, one-off release that is turning heads mainly because of one thing: A $300 price tag.

Rye is red hot right now, but this release now has observers wondering whether we’ve hit “Peak Rye.” Even cult-level rye bottlings like WhistlePig’s rare bottlings don’t command that kind of coin. You have to look at the tiny number of Sazerac 18 Year Old bottles out there if you want to find any competition in the price range.

Ah well, let’s see what’s inside these ritzy bottles, shall we?

The nose is intense, one of the richest and most powerful I’ve encountered in an American whiskey in a long time. Huge aromas of toffee, barrel char, and licorice are backed by notes of orange marmalade, ginger, and torched brown sugar. The nose just goes and goes — it’s one of those rare whiskeys that is intensely enjoyable without ever taking a sip.

And yet, sip we must, and said sip is glorious. At 68% alcohol, Booker’s Rye ought to be a blazer, but it’s surprisingly gentle and easily approachable even at full strength. The body is complex and soaked through with notes of molasses-dark caramel, flambeed banana, tons of cloves, and Port wine. While it isn’t required, water doesn’t hurt, coaxing out more up-front sweetness to endure on the finish. All told, it’s a dramatic, powerful, and beautiful whiskey, perfectly aged and well worth sampling should you manage to encounter one of the few bottles that were produced.

Have we arrived at Peak Rye? You better believe it. Does it matter? As long as the whiskey turns out this amazingly: No. 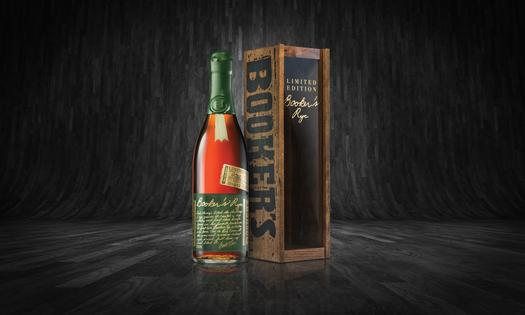