May 29, 2016/Christopher Null/No Comments
Beer Rated B Rated B- Reviews 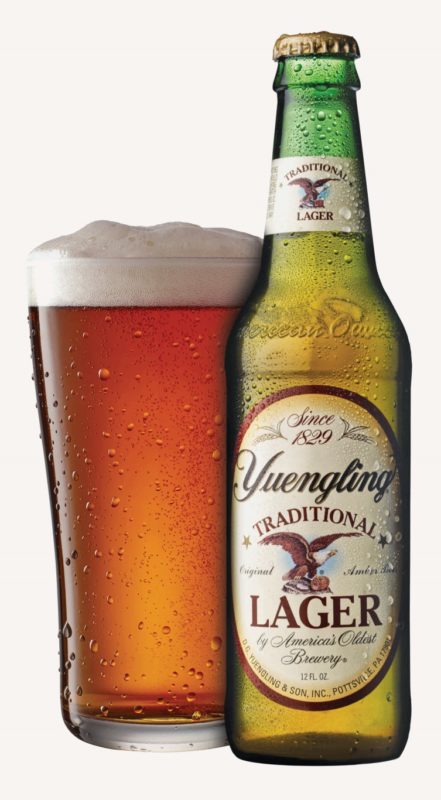 “America’s oldest brewery” gets minimal play out here on the west coast, but Yuengling (est. 1829) is nonetheless a well-known brand in these parts, even though we don’t often see its labels being peeled off of damp bottles. That’s because Yuengling is also a very large brewery — roughly the size of Sam Adams’ parent company, actually.

Today we look at Yuengling’s classic expression, a lager, and a more recent release, a wheat beer. Thoughts on both follow.

Yuengling Tradtional Lager – Traditional is right. This is a malty, robust, slightly nutty amber lager that exudes the old world from front to back. Grain lingers on the finish, with just a touch of gingerbread making a late appearance on the back end. Ball park beer at its best. 4.5% abv. B / $8 per six-pack [BUY IT NOW FROM DRIZLY]

Yuengling Summer Wheat – A simple hefeweizen, Yuengling’s take on this brew offers lots of coriander and dried orange peel, giving the heavy wheat notes underpinning it a huge amount of spice. Initially off-putting, I eventually came around to the brew, though its boldly sweet and malty finish left me longing for some hops. 4.6% abv. B- / $8 per six-pack 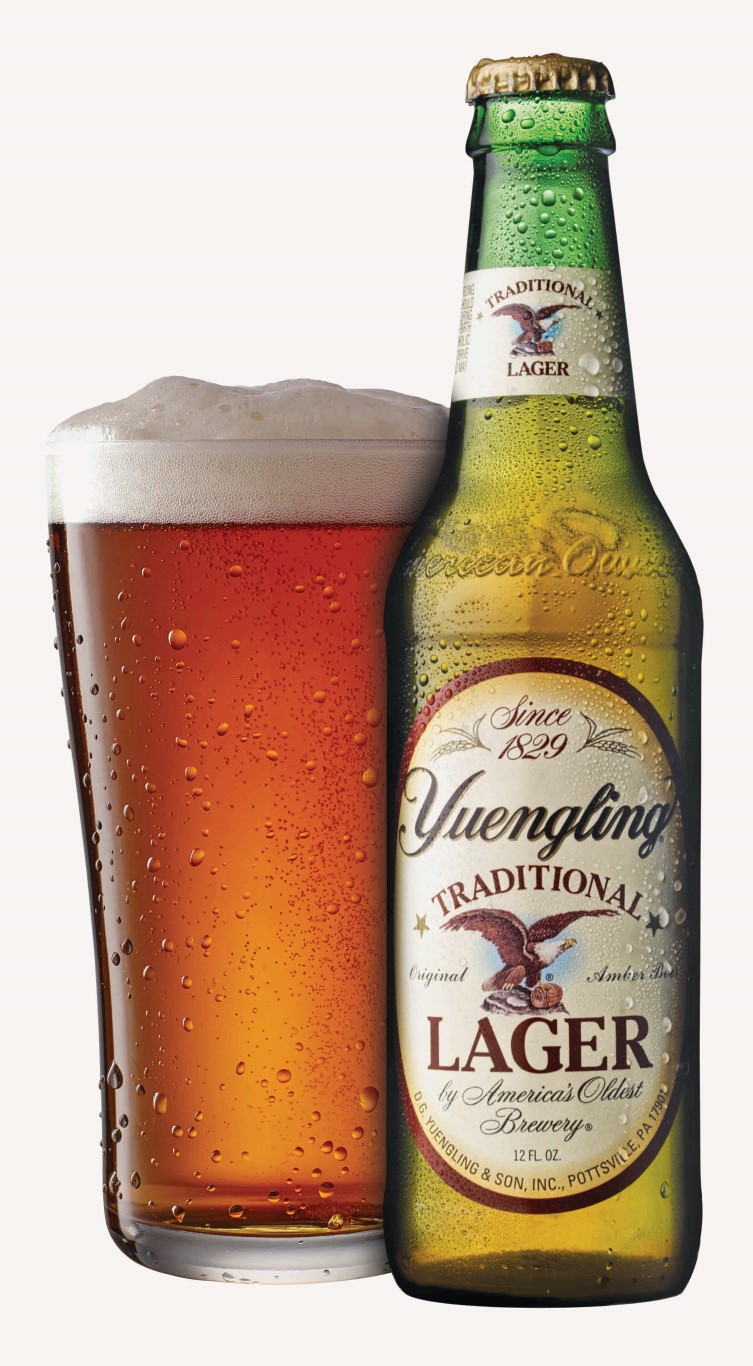