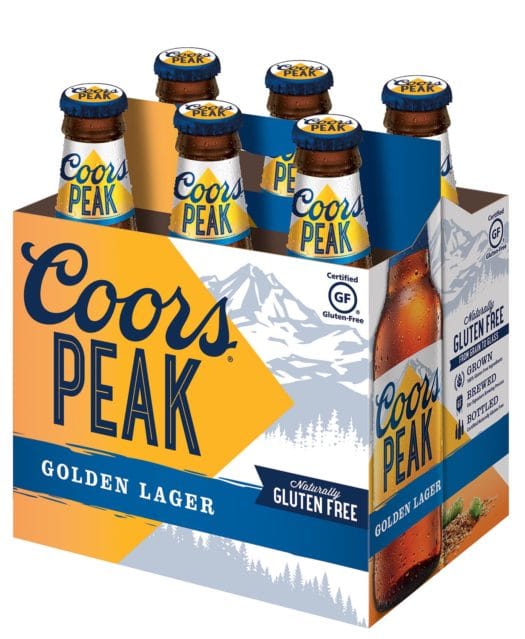 Despite the science, the “gluten-free” movement still refuses to go away, so that sea of footnotes indicating glutenlessness continues to mar restaurant menus, and gluten-free alternatives to regular products continue to line grocery shelves. Including gluten-free beer.

Beer is traditionally made from barley, which is loaded with gluten, so making a beer without gluten presents some thorny issues. While you can use science to remove gluten from beer, if the raw ingredients ever had gluten in them, you can’t call the finished product “gluten free.” To get around that issue, Coors turned to our gluten-free friend, rice. The Coors Peak beers include brown rice malt, brown rice, protein from peas, hops, and caramel sugar. Pea-based protein? Well if that doesn’t sound refreshing, I don’t know what does!

Now, “gluten-free” anything does not have a major association with “great-tasting,” so even if Peak is the “best gluten-free beer,” that may be damning it with faint praise. That caveat aside, let’s find out where these brews stand. Note: Both are available only in Portland and Seattle. Sorry, Tennessee!

Coors Peak Copper Lager – While the Golden Lager could pass for a traditional beer if you squint your taste buds, the Copper Lager, a redder beer that seems to have more caramel sugar in it, is an entirely different monster. Caramel-heavy and quite sweet, it overwhelms with a saccharine faux-malt note then fades out with notes of stale popcorn, raw carrots, and ash. Awful. 4.7% abv. F

each $7 per six pack / coorspeak.com 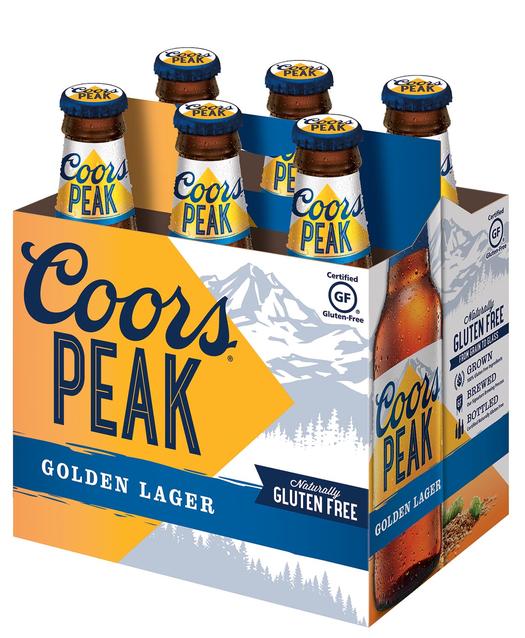 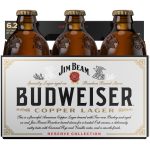