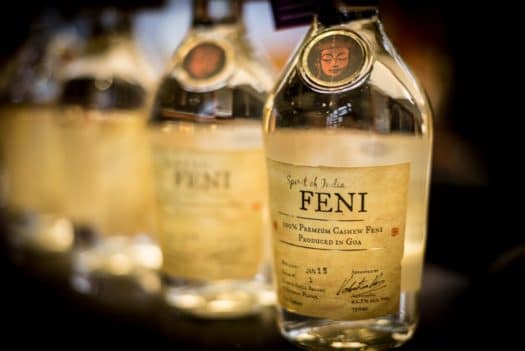 There’s going to be a lot of education in this post, so hang in there.

First: Do you know what cashew nuts look like before they are harvested? Neither did I, but they look like this. That’s the cashew sticking out of the bottom of a bright orange fruit. That fruit is called a cashew apple, or just a cashew fruit.

Why aren’t we eating cashew apples? Apparently they are quite tasty, but they don’t travel well, so by the time they got to the U.S. from the places they grow cashews (mainly in the tropics), the fruit would have spoiled.

What you can do with it, though, is ferment and distill it into a brandy. In the region of Goa, India, this brandy (which can also be made from coconut palms) is known as feni. This particular spirit is triple distilled, all without the use of electricity.

The nose is tropical, heavy on the pineapple but also a bit astringent, with some medicinal overtones. In time, some chocolate character emerges. The body is a bit harsher than you expect, in the way that pisco, cachaca, or young brandy can often be. Here the fruit is closer to apple — think young applejack — though again its astringency tends to dominate any sweetness. The finish offers some vegetal character — carrot and bell pepper — and fades out fairly quickly, with a hospital callback.

This is a unique spirit that might not have mass appeal, but which isn’t without some charms. That said, it seems best utilized for mixing in place of one of the above white spirits. 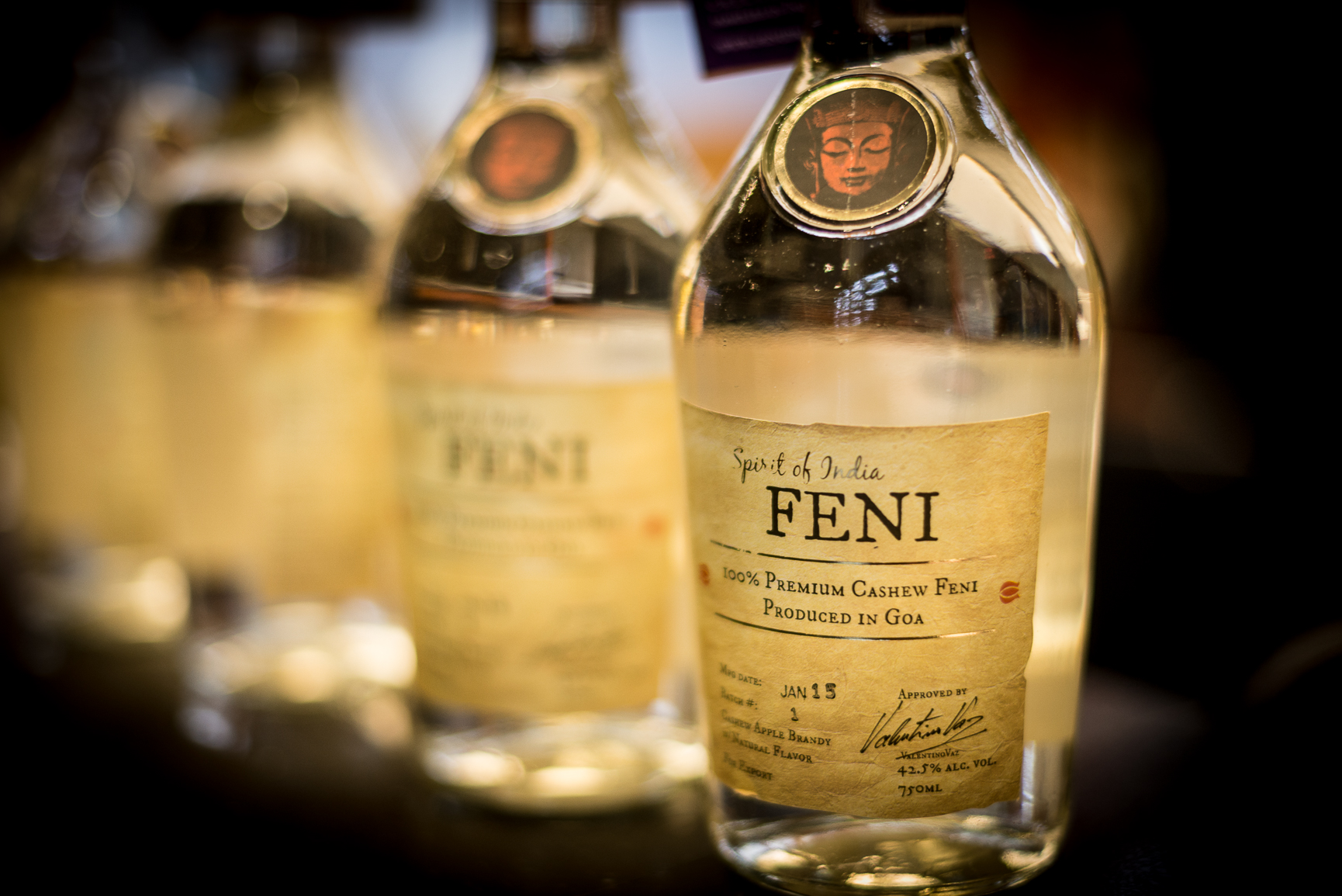