May 17, 2016/Christopher Null/No Comments
Rated A- Rated B+ Reviews Wine 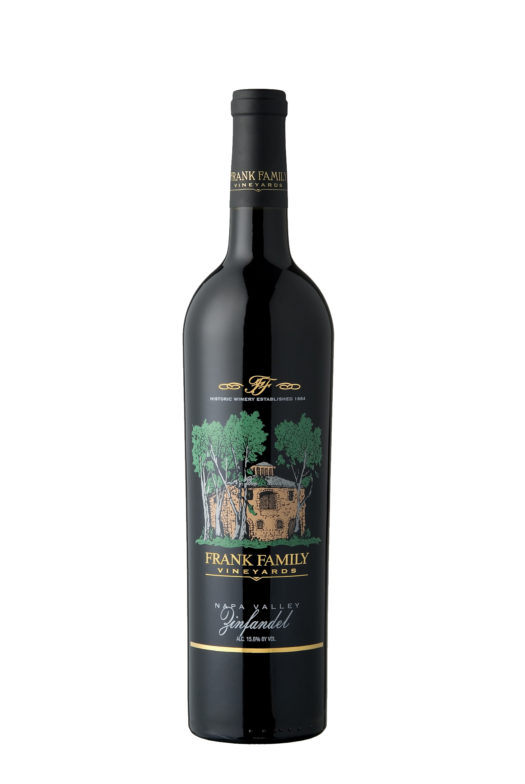 Frank Family’s spring releases are upon us. Thoughts on two new wines follow.

2014 Frank Family Vineyards Chardonnay Carneros – A traditional chardonnay but a very well made one, loaded with fresh fruit up front, but tempered with brown butter, vanilla, and a touch of cloves. The body is bold, the finish lengthy, the overall wine fairly well balanced and quite approachable on its own. It shines alongside food, however. A- / $25

2013 Frank Family Vineyards Zinfandel Napa Valley – At first nearly overblown with fruit, eventually this Napa zin settles down into a groove of dark chocolate and pushy currants. It’s still a bit of a blazer, but it’s balanced enough if paired with a hearty meal — on its own the alcohol and powerful sugar level tend to dominate the palate to the point of fatigue. Still, the expressive fruit and punchy body remain reasonably worthwhile. B+ / $30 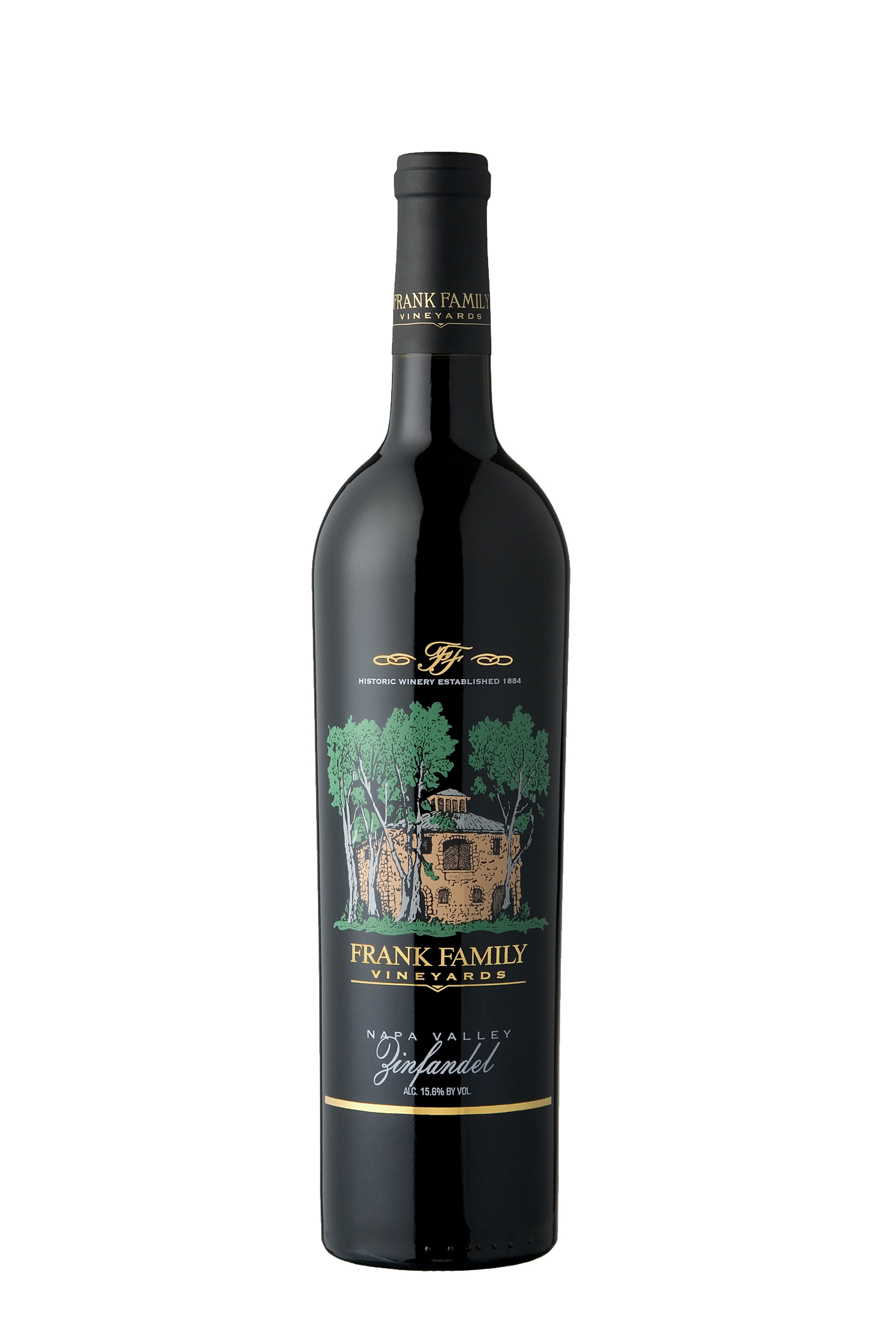