May 9, 2016/Christopher Null/2 Comments
Buy It Now Rated A- Rated B Reviews Rum 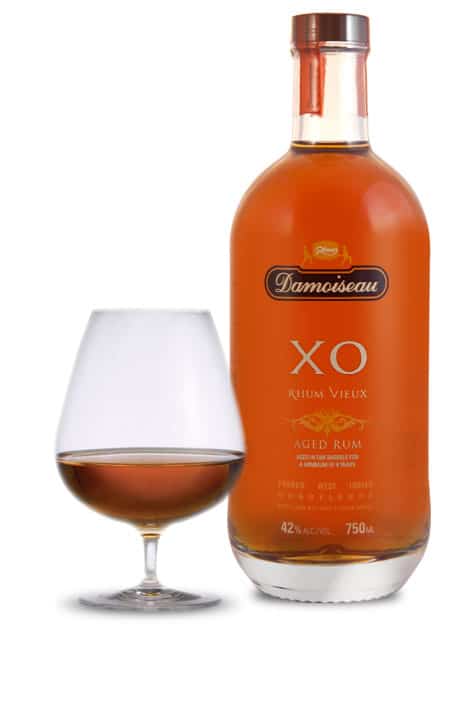 Rhum agricole (made from sugar cane juice instead of molasses) is a French style of rum-making made almost exclusively in the French West Indies, specifically on Martinique, where the majority of agricole producers (at least 14 of them) can be found.

Less well-known in the U.S. is rhum agricole from Guadeloupe, which is the home of Damoiseau (among many other distilleries). Damoiseau has been producing spirits for 70 years and is now is imported into the U.S. by Rhum Clement, which makes its own highly-regarded agricole line.

The distillery produces four different bottlings. All are reviewed below. Thoughts follow.

Damoiseau Rhum Agricole Blanc 80 Proof – Single distilled and rested in an oak vat for six months before being brought down to proof. Color is completely clear and transparent. Quite cachaca-like on the nose, with heavy overtones of petrol mixed with super-sweet tropical notes, white sugar, and notes of white flowers. On the palate, the rum is a bit thin, with the myriad overtones present in the nose dialed way back on the tongue. The floral elements are the strongest of these, with some mushroom and earth elements emerging in time. A touch of chocolate on the finish adds a bit of nuance where I wasn’t expecting to find much of any. Interesting, at the very least. 80 proof. B / $30

Damoiseau Rhum Agricole Blanc 110 Proof – Overproof cane rum isn’t common, but here we have Damoiseau’s, aged in oak for three months and bottled with a tinge of yellow left behind. The overall character is very similar to the 80 proof, but with more of a vanilla note on the palate. The already intense petrol notes are enhanced by the abv here, but they manage to remain enough in check so that you can sip on this rum without water — though, again, it is obviously designed for use as a high-test mixer in tiki and other exotic drinks. Worth keeping on the back bar for special occasions. 110 proof. B / $34

Damoiseau Rhum Vieux Agricole VSOP – Aged for a minimum of four years in ex-bourbon barrels. Here we see more classic old rum character — notes of brown sugar, banana, coconut, caramel, and baking spices, all whipped up into a concoction you could sip on any time, but particularly alongside something sweet to eat. While the nose isn’t as expressive as the body, the overall impact is both expressive and complex, a subtle smokiness emerging on the finish to add to its mysteries. 84 proof. A- / $42 [BUY IT NOW FROM CASKERS]

Damoiseau Rhum Vieux Agricole XO – Aged for a minimum of six years in ex-bourbon barrels. Heady Cognac overtones lead the way to this XO bottling, which is a bit winey, floral, and fruit-heavy on the nose, with notes of incense popping up. The body takes on herbal notes of thyme and rosemary, its muted caramel sweetness backed up by some not insignificant barrel char notes, a modest slug of raisin and dried cherry, and a drying, slightly tannic finish. This is a rum not particularly showcasing “extra old” character but rather exhibiting its turbulent adolescence, offering ample contradictions and only a hint of underlying sweetness. 84 proof. A- / $70 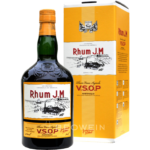