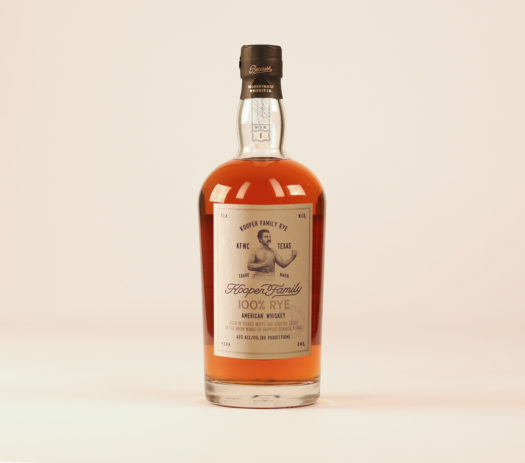 Kooper Family Rye is a single-grain, 100% organic rye whiskey made by a small, family operation located in Dripping Springs, Texas — a small town near Austin. This distillate itself is actually sourced from Koval in Chicago. It is shipped unaged to Kooper, after which it spends two years in white oak barrels from Missouri treated with a #3 alligator char.

On the nose the whiskey is a bit hot, grain-forward but engaging, with notes of black pepper, cayenne, fresh ginger, and menthol. On the palate the vanilla and spice from the wood hit first with a quick rush of flavor, followed by notes of orange peel, some raisin, intense mint, licorice, and quite strong pepper notes. Anyone looking for the trademark “spiciness” of rye whiskey need look no further — Kooper has all you could want and more. At the same time, there’s ample sweetness to balance things out — though in the final analysis, it’s the spice that ultimately rules the day (and the palate).

The finish is a bit astringent, but cleansing and still engaging. There’s no doubt that Kooper Family Rye is young — very young, to be sure — but it’s a fun entree into the world of craft distilling, made (or at least aged) by people who obviously know what they’re doing. 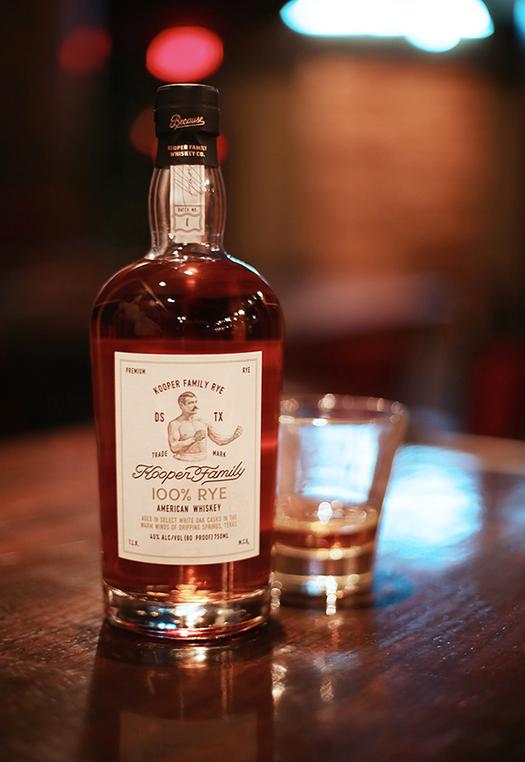