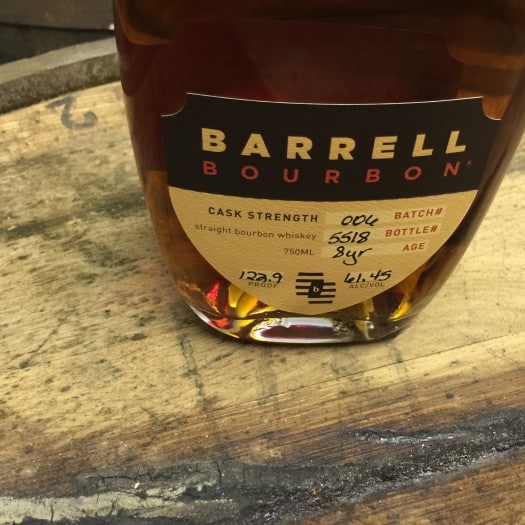 Two new releases from our friends at Kentucky’s Barrell Bourbon, which take a variety of sourced whiskeys and release them at cask strength, one (often wildly different) batch at a time.

Batch 6 and 7 are here, as are our thoughts.

Barrell Bourbon Batch 006 – A close sibling to Batch 5, this is 70% corn, 26% rye, 4% malted barley, distilled in Tennessee, aged 8 years, 6 months — “low in the rickhouse.” Big and blazing up front, it’s got an overload of baking spices, and plenty of barrel char influence. Big rye notes attack the body, which is heavily herbal but also showcases scorched caramel notes. As with its predecessor, water helps a lot, which helps to coax out fruit while taking all that wood in the direction of buttered popcorn. Racy and spicy through and through, it’s a classic rye-forward bourbon that fans of big whiskeys will enjoy, though it never quite cuts all the way through the hefty wood character. Compare to the more well-rounded Batch 5 if you can. Reviewed: Bottle #1864. 122.9 proof. B+ / $80 [BUY IT NOW FROM CASKERS]

Barrell Bourbon Batch 007 – This bourbon is made in Tennessee from 70% corn, 25% rye, and 5% malted barley, and is aged just 5 years in #4 char oak barrels — putting this batch alongside the almost identical Bourbon Batch 1. I was promised ahead of time that this bourbon was “wise beyond its years,” and the nose comes across as a bold, relatively well-aged expression, with notes of butterscotch and heavy wood char. The body is more youthful than that would indicate, fairly heavy with popcorn and mushroom notes on the body. Water offers some improvements by coaxing out ample sweetness and balancing the affair, but it’s ultimately a bit short on nuance. Reviewed: Bottle #5446. 122.4 proof. B / $80 [BUY IT NOW FROM CASKERS] 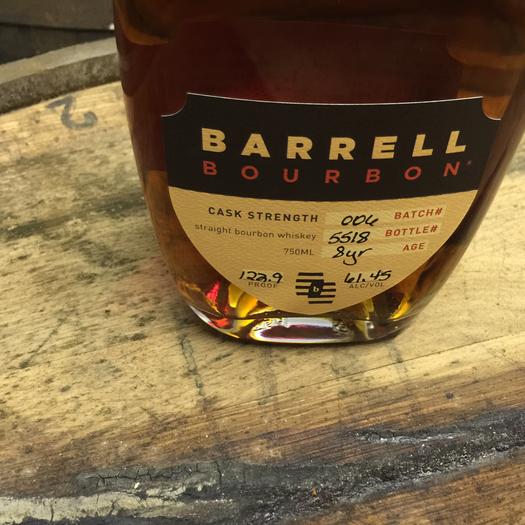