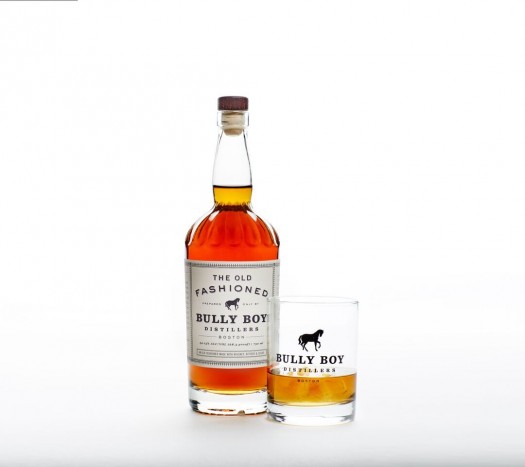 The company promises this is a mix of Bully Boy American Straight Whiskey (akin to a young bourbon), Angostura Bitters, and sugar. For the fruit component of an Old Fashioned, I guess you’re on your own.

The reddish-brown color of Bully Boy’s Old Fashioned certainly looks the part, and the sweetness on the nose at least nails the easiest part of this cocktail. On the nose, it even offers some of the fruity notes you expect to see in an Old Fashioned — particularly the Maraschino cherry character.

The body kicks things off with some simple syrup, light Maraschino notes, and both chocolate and vanilla notes driven by the whiskey. Creamy and aromatic, the whiskey’s impact here is fresh and vibrant, well-complemented by the spike of sugar.

It takes a moment, but the bitterness eventually makes its way to the front of the palate. It’s hard to identify as specifically Angostura — I would even have guessed Peychaud’s, but that may mostly be the color of the cocktail talking — and there’s not quite enough of it for my taste. That said, most drinkers will probably find the balance on this just about perfect, and I’d certainly have no trouble pouring this for guests atop a few freshly muddled garnishes.

Bully for you, Bully Boy! 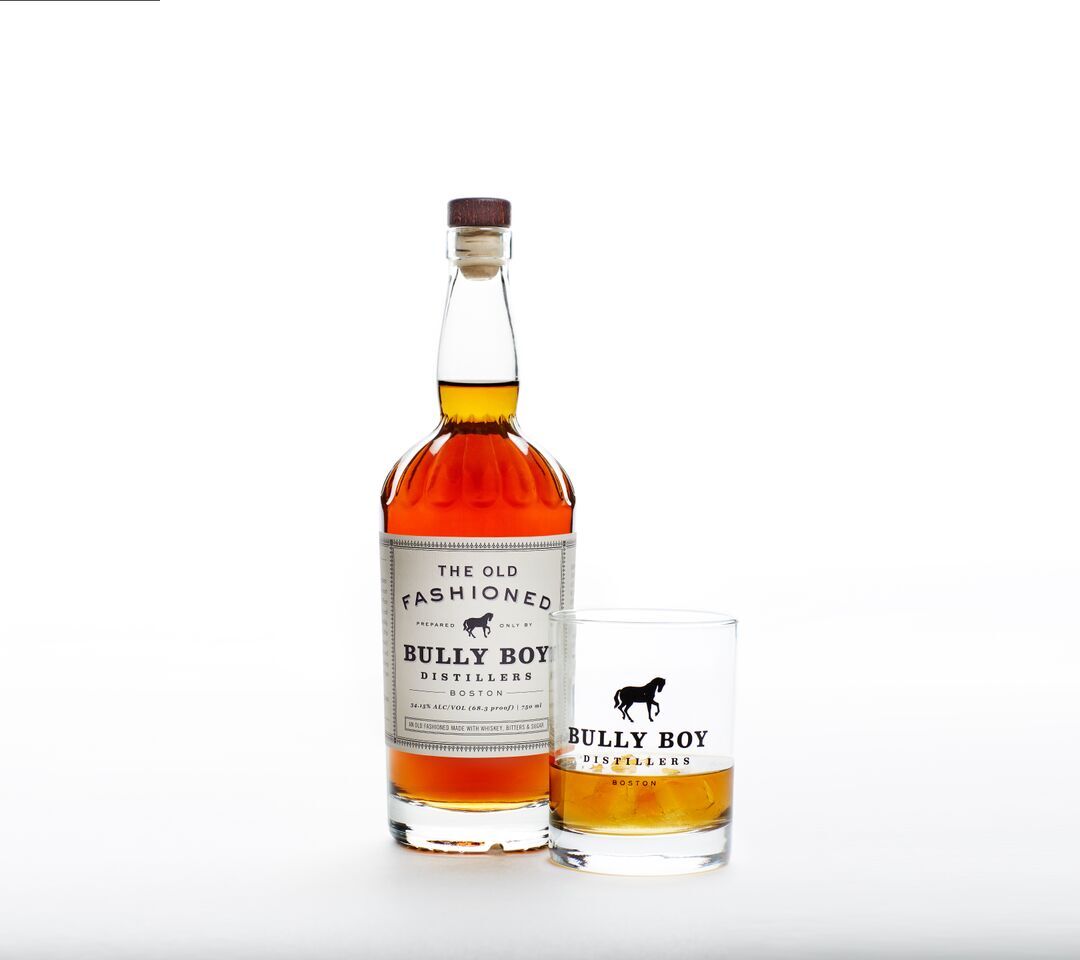 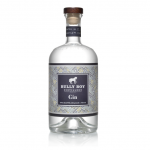