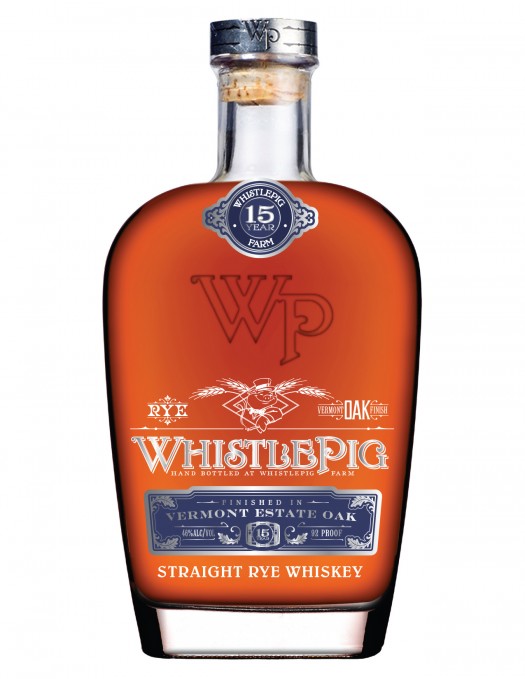 At this point, it seems like WhistlePig is just going to age its rye forever, releasing a new whiskey each year until the earth burns up and all the whiskey evaporates.

I’m OK with that, as long as the results keep turning out as well as WhistlePig’s generally do.

With this 15 year old spirit, WhistlePig takes its foot a bit off the gas of exotic finishes, ultra-high proof releases, and weird meritage bottlings. This beast (remember this starts out as a 100% rye that was produced in Canada), now 15 years old by the time it hits the bottle, is also finished in a second barrel, but this cask is merely a second new oak barrel made from heavily charred Vermont White Oak harvested on the WhistlePig farm. The finishing time in the Vermont White Oak barrel is just 6 months. Also note that it is considerably lower in alcohol than past offerings: 92 proof vs. 100 proof for the original 10 year old.

The nose presents a quite heavy wood influence, as is to be expected from a second spin in a new oak barrel after 10 years of initial aging. Some black pepper, licorice, and coal dust give it both brashness and austerity. It’s surprisingly reserved in comparison to many other lighter, spicier ryes.

On the palate, WhistlePig 15 presents quite a different face. Sweeter than the nose would indicate, the rye offers a punchy, spice-infused caramel note, slowly moving into notes of dark brown sugar. As the initial rush of sweetness fades, the whiskey offers notes of baking spices, flamed orange peel, and a leathery character that shifts to one of rubber as the finish starts to dissipate. Some bright citrus notes appear here as well.

This isn’t my favorite WhistlePig release, but I like what the company is doing to push the boundaries of rye and show what increasingly well-aged stocks can do. Rye fans should at least give it a whirl. 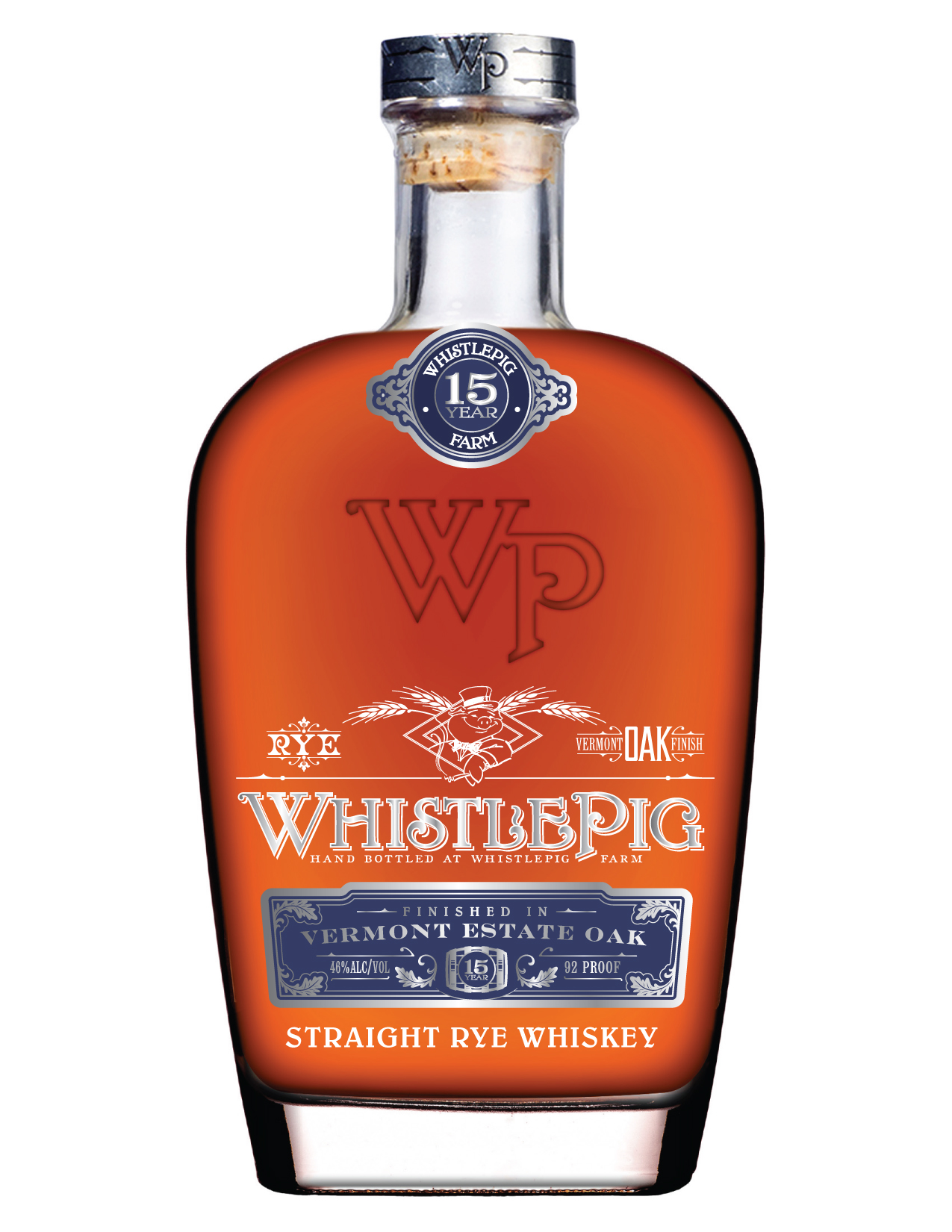 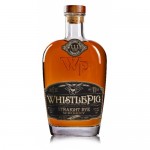