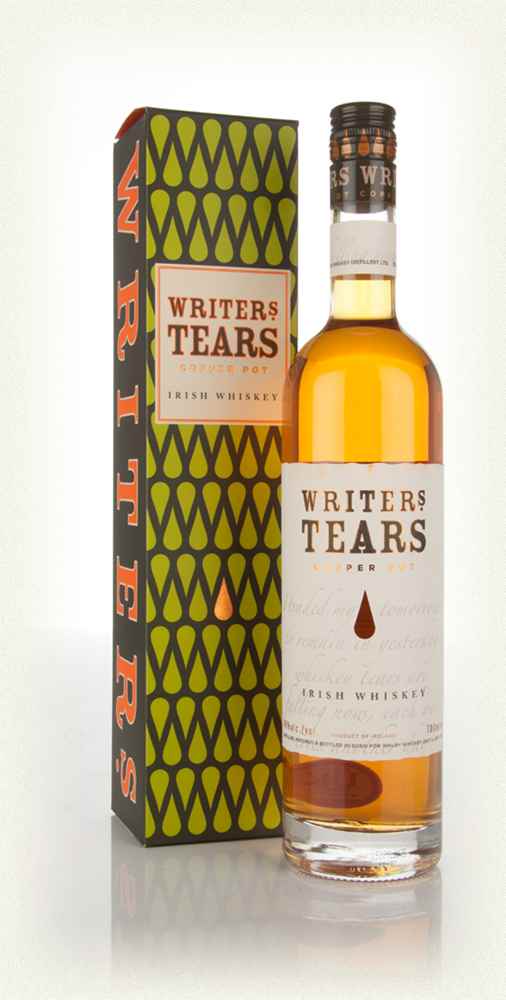 American visitors to Ireland often ask “what whiskey should I try that I can’t get in the U.S.” That’s been a fairly short list of late, and the top of it always includes one name: Writers’ Tears.

Writers’ Tears is a product introduced only in 2009 by Walsh Whiskey, the company that’s best known stateside for The Irishman brand of whiskeys. Writers’ Tears was designed — this is all sourced whiskey, a blend of single malt and pure pot still — to be an upscale alternative to that more mainstream brand, a “boutique” offering that was “a little more edgy,” as the company puts it.

Fast forward to today, when Writers Tears is finally available for the first time in the United States. At last, Americans can see what all the fuss is about. This is the first time I’ve tried Writers’ Tears outside of Dublin — so let’s dig in to a fresh sample.

Writers’ Tears is, as the name suggests, a softer and gentler whiskey. The nose speaks of honey syrup, cinnamon, and a touch of lemon. If you think about a cup of nicely sweetened tea, that’s the kind of tone Writers Tears sets at the start. On the palate, it’s as quiet as a mouse — the honey fading into citrus, a touch of ginger, some lightly nutty notes, and a lightly herbal malt character that builds toward the finish. That conclusion folds in lightly bitter licorice notes, but echoes its initial sweetness, inviting some rather eager sipping. The whiskey goes down so easily it’s hard to stop with just one glass — and while its initial softness might make the spirit feel simple, underneath that veneer is the essence, well, of Ireland. 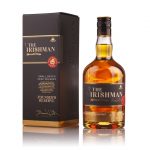