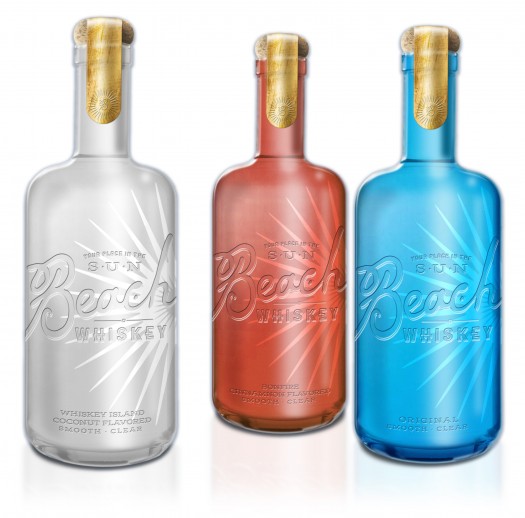 It’s hard to believe, particularly with a name like “Beach” and pastel-colored bottles, but this really is a corn-based product. A pure corn, white whiskey is the one in white. Red is a cinnamon spirit (not reviewed here) and blue is the coconut whiskey. Coconut whiskey. Still can’t get used to saying that.

Anyway, let’s give this Florida-born product a shot, if we can stop thinking about pina coladas for a minute.

Beach Whiskey Original – An unflavored moonshine. Fairly restrained on the nose, with a touch of kettle corn character — it’s both corny and lightly sweet. On the palate, the whiskey is surprisingly watery, with little more flavor than your typical shot of vodka. A slightly medicinal astringency only compounds that impression, though those corn chip notes come along more powerfully on the finish. A surprisingly harmless moonshine, this is a definitive white whiskey for anyone who’s been afraid to dip a toe in the category. 80 proof. B / $21

Beach Whiskey Island Coconut – Coconut-flavored and watered down, you’d be forgiven for assuming this is Malibu based on the nose. Hints of pineapple add a touch of something different on the tongue, but it isn’t until the finish that a touch of that popcorn and brown butter character comes along to remind you that there’s whiskey at the core of this. At 26% abv, maybe not much whiskey, but enough to keep things from sliding into the rum world completely. 52 proof. B- / $21 [BUY IT NOW FROM DRIZLY] 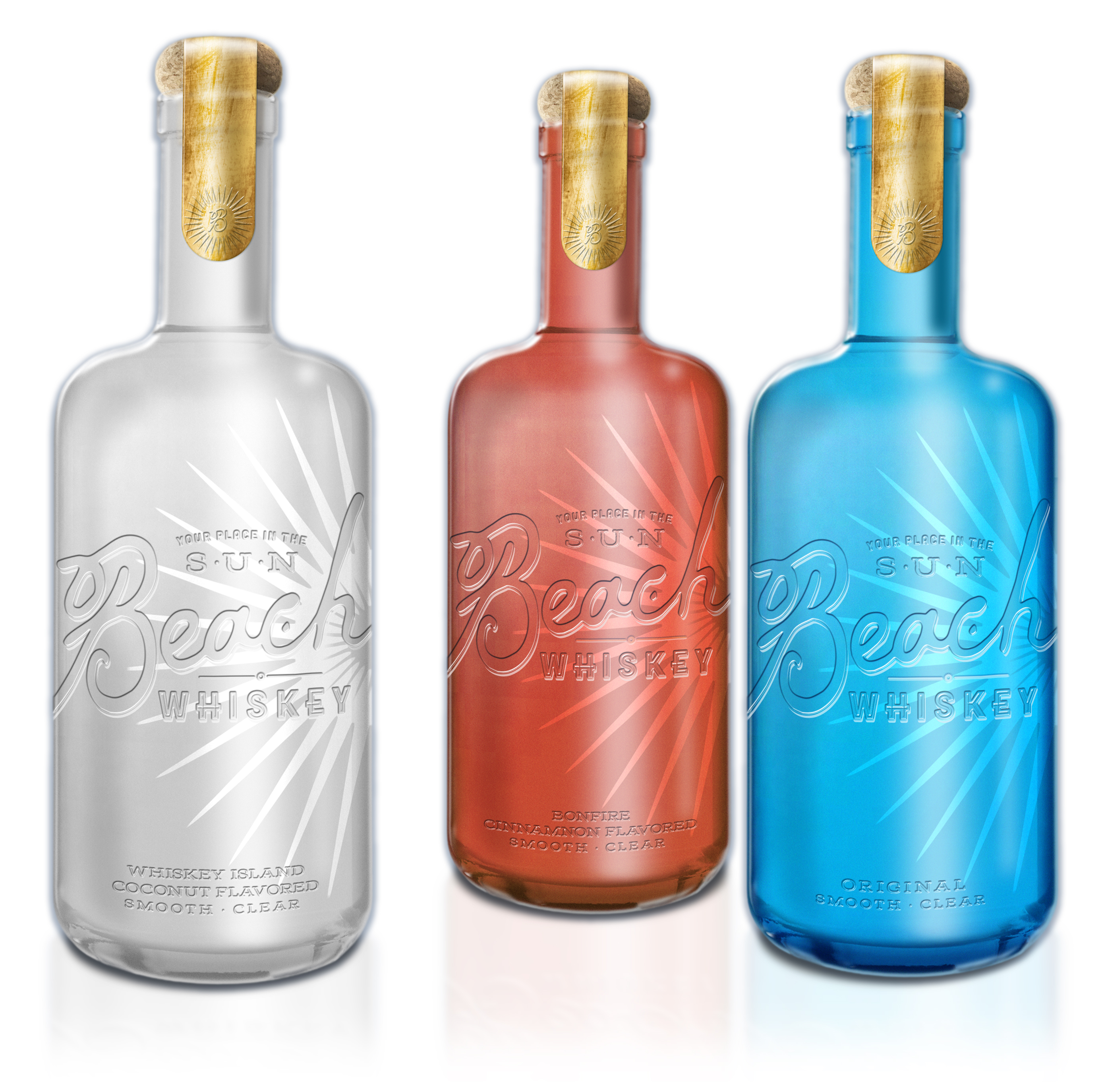