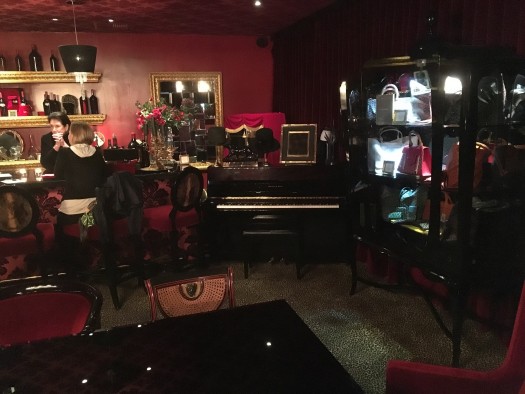 I’d visited Raymond Vineyards many years ago and thought I knew all about this winery. But that was before the French bon vivant Jean-Charles Boisset purchased the place and turned it into a little slice of Vegas in otherwise sleepy Napa Valley.

If you’ve never been to Raymond, it’s time to take a visit — if only to see what the future of wine country is. And that future involves techno music, glitter paint, and mannequins suspended between fermentation tanks. The days of tasting atop a barrel in a barn with a dog are slowly coming to an end.

The photos below speak louder than anything I could write. I will, however, try to delight you with some tasting notes from my time spent wandering through this surrealistic space.

And some barrel samples for wines that are probably 6 to 12 months away from release. All are 100% cabernet samples from a single appellation. These notes and ratings are tentative.

2014 Raymond Cabernet Sauvignon Rutherford – Super chocolatey, cassis, and vanilla. A sweeter side of new wood is showcased here. A-

2014 Raymond Cabernet Sauvignon Oakville – Ample tannin masks heavy herbs and a monstrous finish. For blending only, I’m sure. A-

2014 Raymond Cabernet Sauvignon St. Helena – The weak link in the trio, an over-ripened, flabby wine with dried herb notes. B 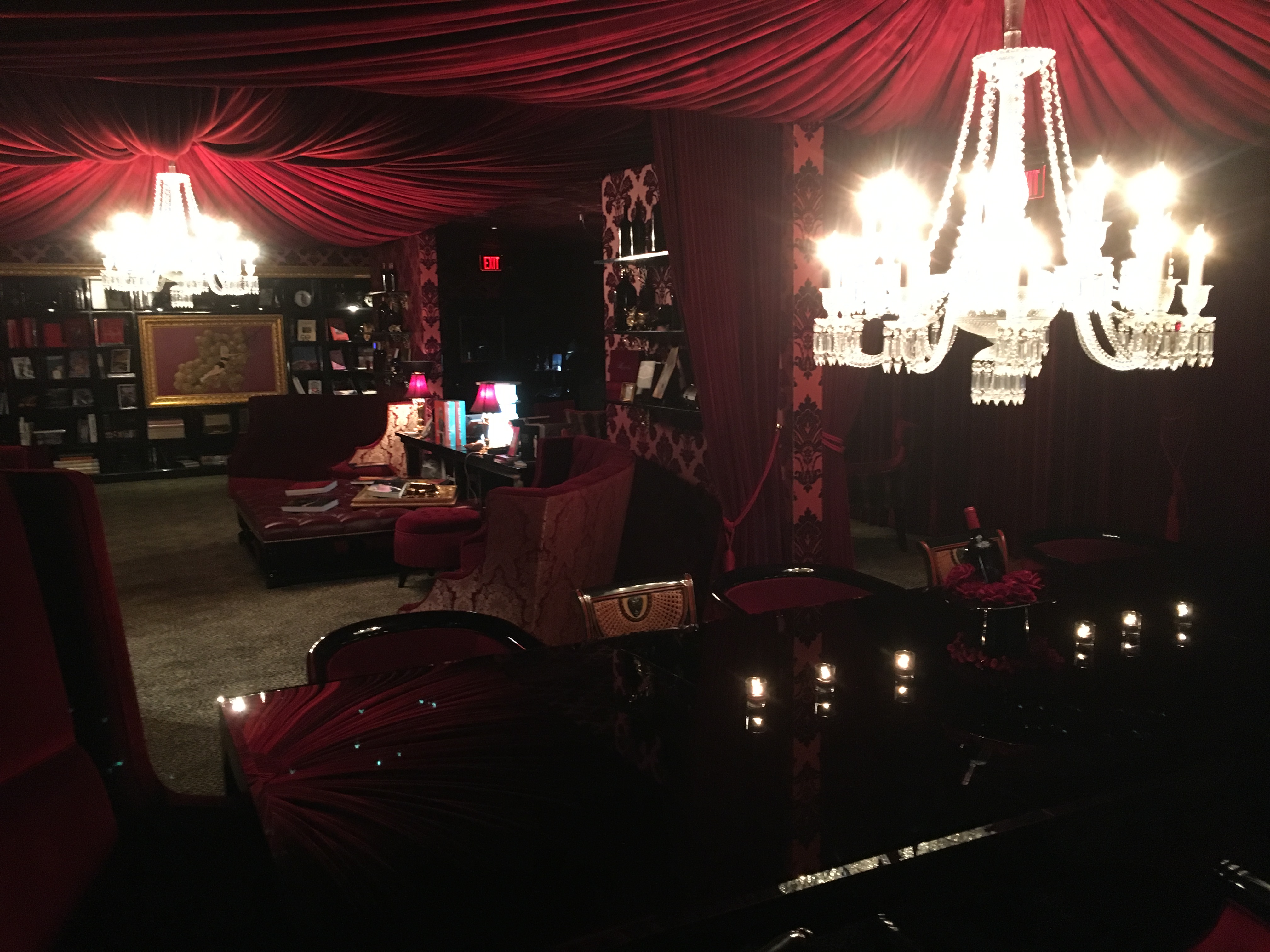