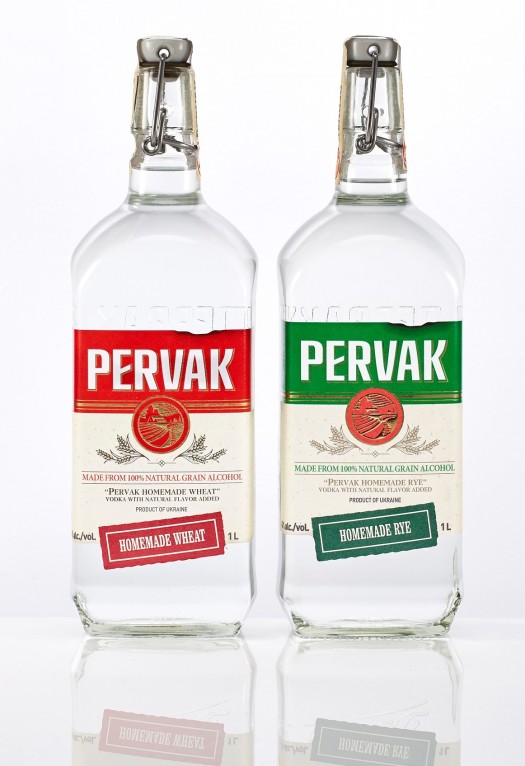 Pervak hails from the Ukraine, and in its rustic-looking bottles with a swing-top-closure, it certainly feels very “Old World” from the get-go. Seriously, Old World: One of the core bottlings in the Pervak lineup is garlic-flavored vodka.

While the two vodkas reviewed below are both straight spirits — one made from rye, one from wheat — both carry on their labels a notice of “natural flavor added.” And yet, there appears to be no flavoring agent in either of these. Is that just an unfortunate spillover from the garlic (and horseradish!) vodka? Perhaps no one thought to change the fine print on the label? Who knows.

In any event, that may be what the label says, but I’m treating them both as unflavored spirits for the purposes of categorization. Thoughts follow.

Pervak Vodka Homemade Rye – The starter spirit, a single distillation of rye — which should in theory retain more of the residual flavor of the base grain. It’s surprisingly gentle for a single-distilled spirit, moderately medicinal on the nose but rounded on the body with a touch of cracked black pepper, rosemary, and a touch of burnt caramel on the finish. Fairly mild on the whole, it finishes with a lick of sweetness that doesn’t really offend. B+ [BUY IT NOW FROM DRIZLY]

Pervak Vodka Homemade Wheat – A double-distillation of wheat. Sweeter, with very mild medicinality on the palate. Quite neutral, with a touch of honey on the finish, along with a bit of a floral element. Otherwise it’s a very straightforward and almost simple vodka, a definitive mixer and quite a pleasure on its own, too. A- [BUY IT NOW FROM DRIZLY] 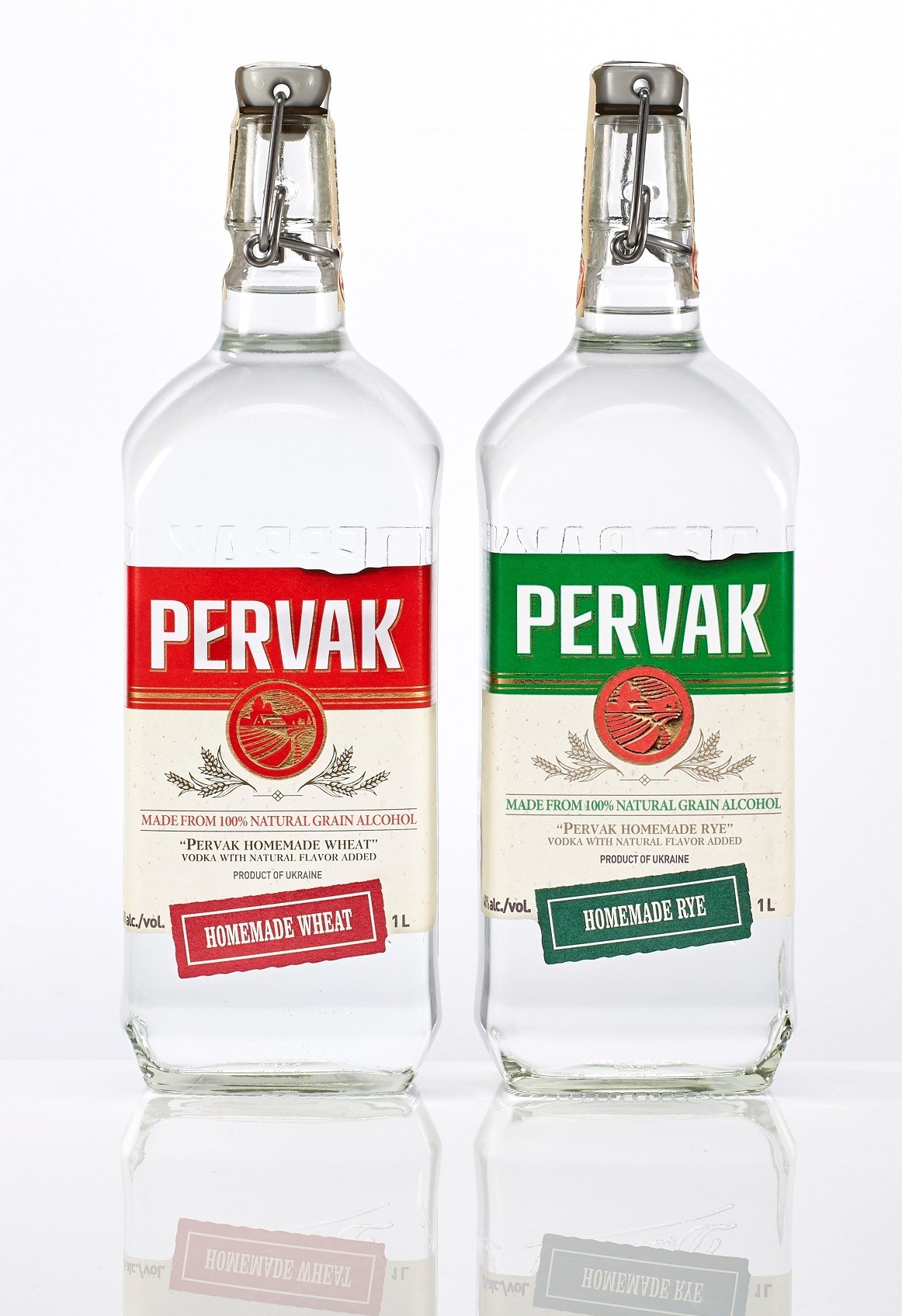