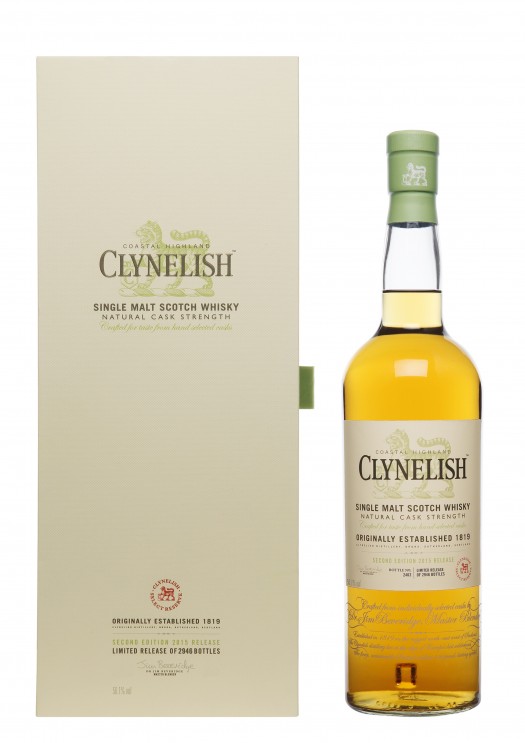 Every year Diageo reaches into its Scotch whisky vaults and produces a series of ultra-expensive limited edition treasures called the Diageo Special Releases. As always, what arrived in Europe at the end of 2015 is finally making it to the U.S. in early 2016.

For 2015 nine whiskies are being released. We received six of the lot for review (sadly, the frequently appearing and perennial favorite Brora is not among them). Starting today we’ll be running through the lot of six, with one Special Release review every day. First up: Clynelish Select Reserve.

This edition of Clynelish is much the same as last year: A mutt of a whisky. The spirit is aged in first-fill bourbon barrels, rejuvenated and refill American oak hogsheads, and ex-bodega and refill European oak butts. So a big mix of everything, all of which is at least 15 years old. (That said, it carries no formal age statement.)

The sherry hits the nose first, spicy, oily orange peel notes with touches of mint and hints of sandalwood. On the palate, a melange of fruit flavors hit — more citrus, banana, and some tropical notes — before it segues into some lightly nutty characteristics, balanced with a touch of drying, savory herbs. Water smooths out some of the racier (and sometimes rougher) edges of the malt, showcasing its rich sweetness, soft grains, light honey, and caramel-meets-malted milk notes. All in all, it’s a lovely way to conclude a beautiful little dram. 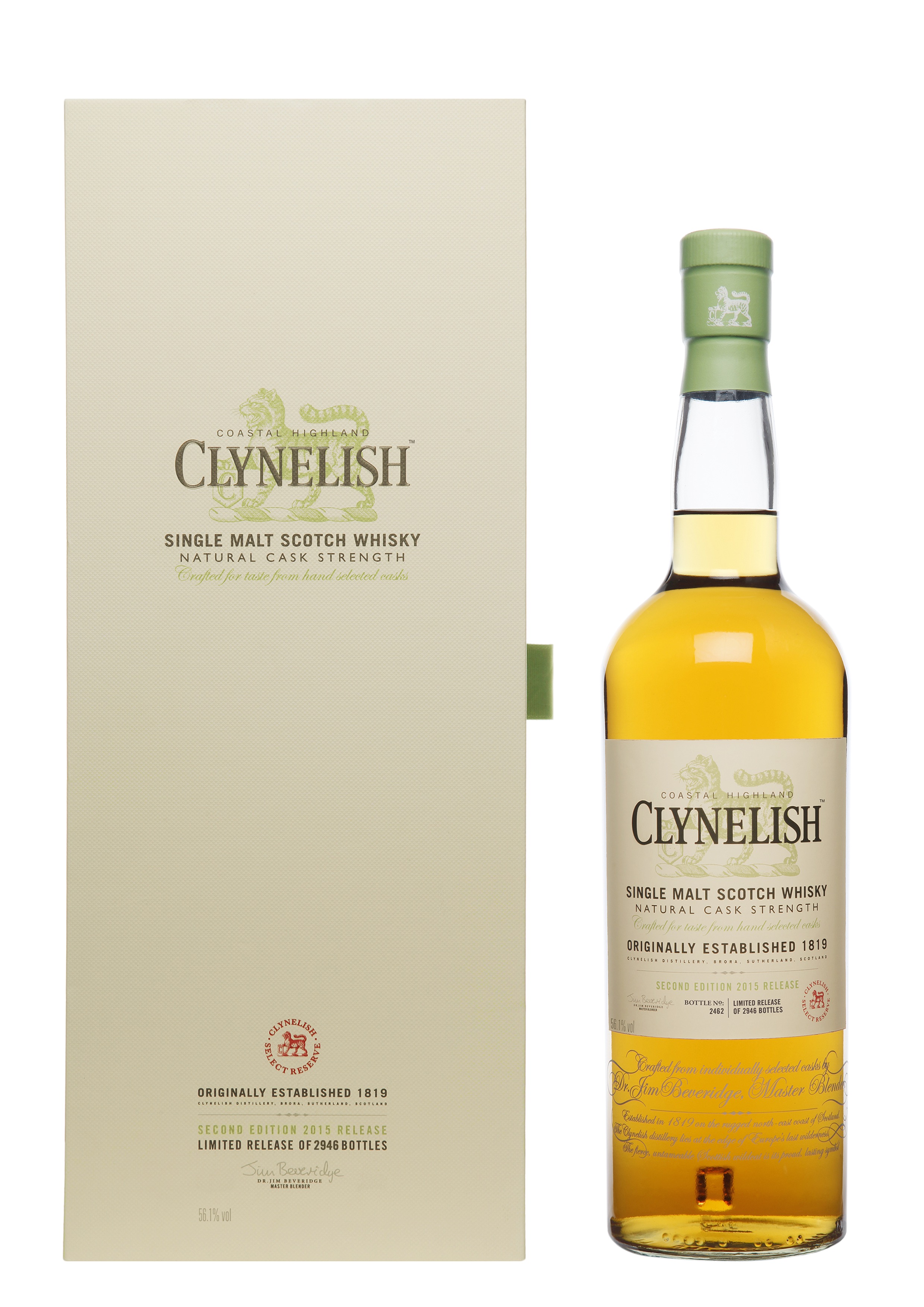