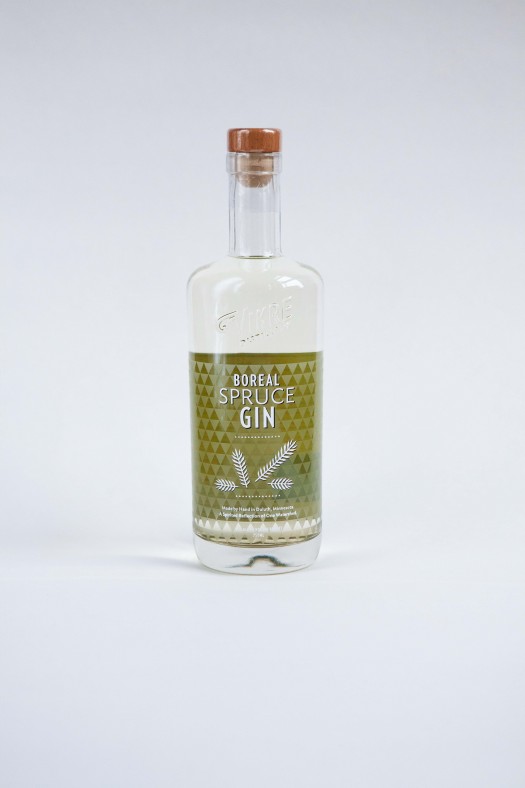 Duluth, Minnesota, on the shores of Lake Superior, is the home of Vikre Distillery, which takes a localvore approach to making a wide range of (mostly white) spirits, using local grains, herbs, and water from the lake next door to make its craft spirits. The six spirits below — 1 vodka, 3 gins, and 2 aquavits — represent the bulk (but not all) of Vikre’s production. Who’s ready to take the plunge into the production from this neighbor from the Great White North?

Vikre Lake Superior Vodka – Distilled from malted barley. Very mild, clean, and fresh. The nose is gentle but hints at hospital notes. On the palate, light sweetness starts things off, but the overall impression is surprisingly clean and pure. Only on the finish do some secondary notes start to emerge… a dusting of bee pollen, some thyme and rosemary, and a pinch of cinnamon. Surprisingly well done and nearly perfect in its balance. 80 proof. A / $35 [BUY IT NOW FROM DRIZLY]

Vikre Boreal Juniper Gin – Purportedly a traditional dry gin, including standard (local) botanicals plus rhubarb. One whiff and this is anything but traditional — quite sweet on the nose, at offers heavily fruity notes and an intensely floral/rose petal undercarriage. The body hones in on that sweet-and-sour rhubarb, confectioner’s sugar, a mild slug of juniper, and chocolate notes on the finish. I know what you’re thinking: What a random collection of flavors. And so am I. Calling this a “Juniper Gin” leaves me a bit bewildered. 90 proof. C / $35 [BUY IT NOW FROM DRIZLY]

Vikre Boreal Spruce Gin – Spruce is the primary botanical here, as you might expect. The overall impact is a lot closer to a traditional gin than the Juniper Gin above, though again it carries with it a sweetness that is unexpected. Piney notes mingle with brown sugar and, again, more indistinct florals and perfume notes. Here, the balance is a bit more appropriate, as the spruce character is brought up to where it needs to be, and the sweeter elements are dialed back. Still, it’s an unconventional gin that will need the right audience. 90 proof. B / $35 [BUY IT NOW FROM DRIZLY]

Vikre Boreal Cedar Gin – This one was fun because I’m allergic to live cedar, so I was excited to see if I would break out in hives from drinking a gin flavored with cedar wood (along with wild sumac and currants). I didn’t, and I wasn’t in love with the gin, either. The nose is much different than the two above gins — musty and mushroomy on the nose, with a medicinal note and some evergreen beneath that. Again, the body is quite sweet — the currants are distinct — with a slurry of notes that include ripe banana, fresh rosemary, and some nutty characteristics. Pumped up evergreen on the body tends again to give this a more balanced structure, but the overall character is, again, a little out there. 90 proof. B / $35 [BUY IT NOW FROM DRIZLY]

Vikre Ovrevann Aquavit – It’s actually Øvrevann Aquavit, but I have no idea if that’s going to render properly online. Caraway, cardamom, and orange peel are infused into this traditionally-focused aquavit, which is a more savory, herbal meditation on gin. Appropriately Old World, it layers exotic, caraway-driven, Middle-Eastern-bazaar notes with touches of licorice, juicy citrus, seaweed, and light sandalwood notes. Credible on its own, but it probably works best as a substitute for gin, cutting a profile that was probably along the lines of what Bombay Sapphire East was going for. 88 proof. B / $35 [BUY IT NOW FROM DRIZLY]

Vikre Voyageur Aquavit Cognac Cask Finished – The above aquavit, finished (for an indeterminate time, but long enough to give the spirit a gentle yellow hue) in used Cognac casks. I like the combination a lot. The nose features a fruitiness that Ovrevann doesn’t have, plus a touch of barrel char that adds mystique. This leads to stronger licorice notes on the nose, plus notes of cloves, raisins (a clear Cognac contributor), menthol and spearmint, and a lingering, herbal finish. The Cognac balances out the sweet and savory notes in the spirit, giving this a well-rounded yet entirely unique character that’s worth exploring. 86 proof. A- / $57 [BUY IT NOW FROM DRIZLY] 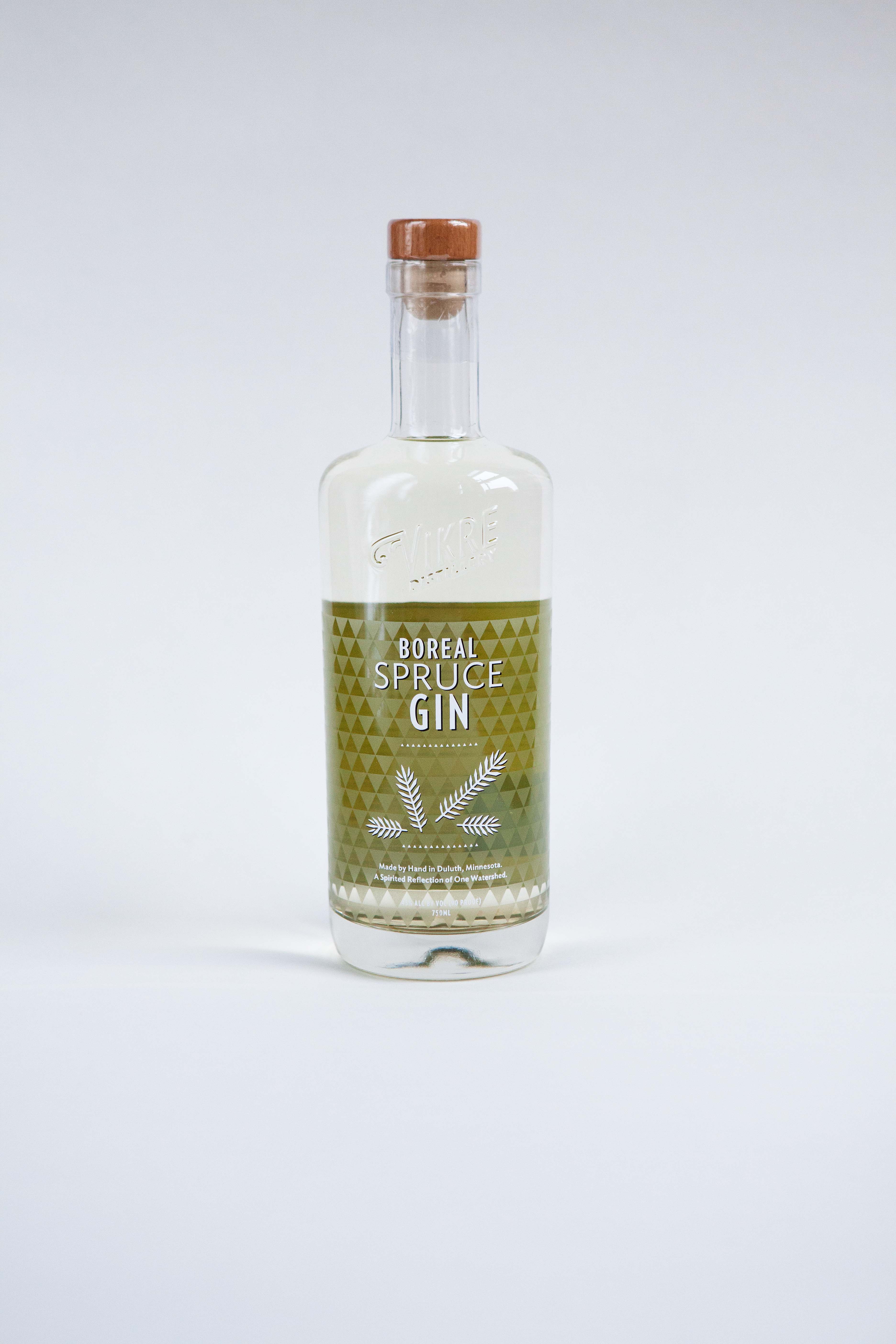